VANCOUVER—CUPE is welcoming Exam Invigilators at UBC’s Centre for Accessibility who joined the union following a successful three-week membership drive. Predominantly graduate students themselves, the group of workers administers exams for students who require accommodations. These newest CUPE members will join CUPE Local 2278, one of three CUPE locals at B.C.’s largest university.

“Academic student workers are often required to work multiple jobs in addition to completing a heavy academic workload. This leaves student workers barely able to make ends meet and struggling with the mental health impacts of a near impossible schedule and constant financial stress,” said Phyllis Pearson, President of CUPE 2278. “Being part of CUPE, having their work professionalized, better regulated, and fairly compensated, is a huge step forward for this group of academic workers.”

CUPE Local 2278 represents over 2,000 academic workers at the University of British Columbia, including teaching assistants, tutors, markers, and English language instructors. The Local is currently working with its members and other graduate students to organize research and academic assistants, a large group of student workers who do not benefit from the representation, fair wages, and job security unionization provides.

“Student employees are the backbone of UBC, working alongside professors and other staff to provide the teaching, research and other academic work that support learning and contributes to research achievements,” said Pearson. “Student employees deserve the same recognition and respect as the thousands of other qualified, dedicated and hard-working employees at our university.”

Work to organize exam invigilators was a joint effort among the several CUPE locals at UBC, and represents a collaborative approach among CUPE activists at UBC. All CUPE locals at UBC have prioritized the need for student academic workers to access the protections of a union, and are each supporting ongoing membership drive.

“Our members work alongside student academic employees. They are our colleagues and our equals, and deserve the same rights, respect, and fair compensation as all other UBC employees,” said Chloe Martin-Cabanne, President of CUPE 2950, the local representing UBC’s clerical, library and theatre employees.

Work to unionize all student academic workers at the University of British Columbia is ongoing, and more information can be found at organizeubc.cupe.ca.

CUPE is Canada’s largest union with more than 715,000 members across the country and more than 100,000 in British Columbia. 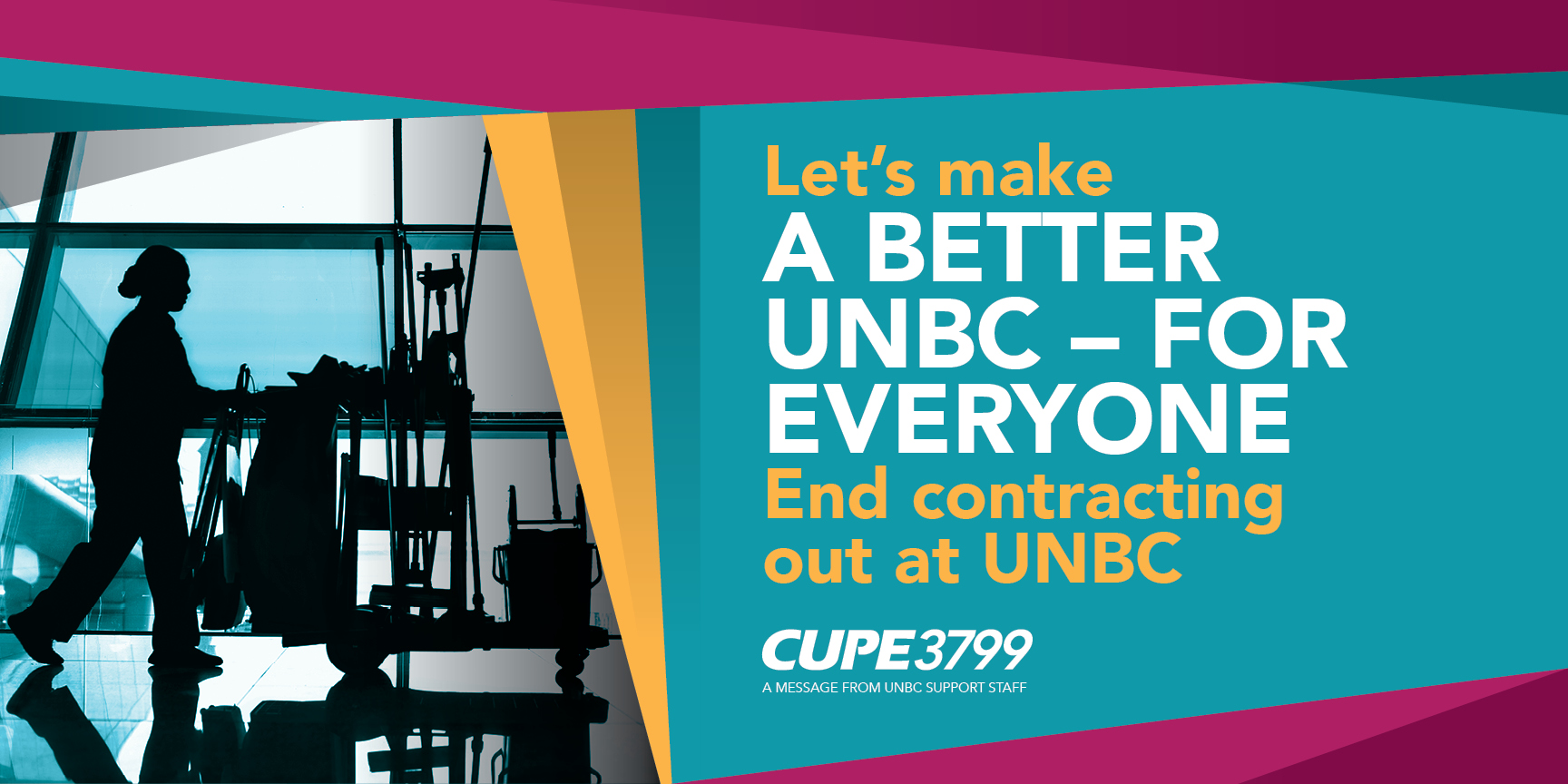 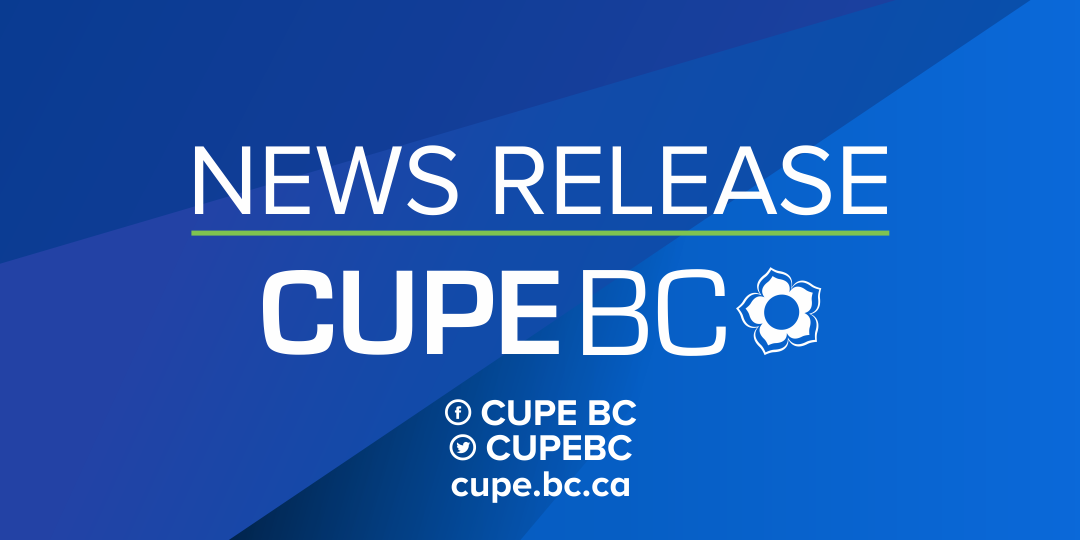