DUNCAN, BC– The Cowichan Valley Regional District (CVRD) and Canadian Union of Public Employees (CUPE) Local 358 have reached agreement on a four-year collective agreement for the period of January 1, 2022 to December 31, 2025. “We are very pleased to announce that we have reached this agreement after months of work by the highly […] 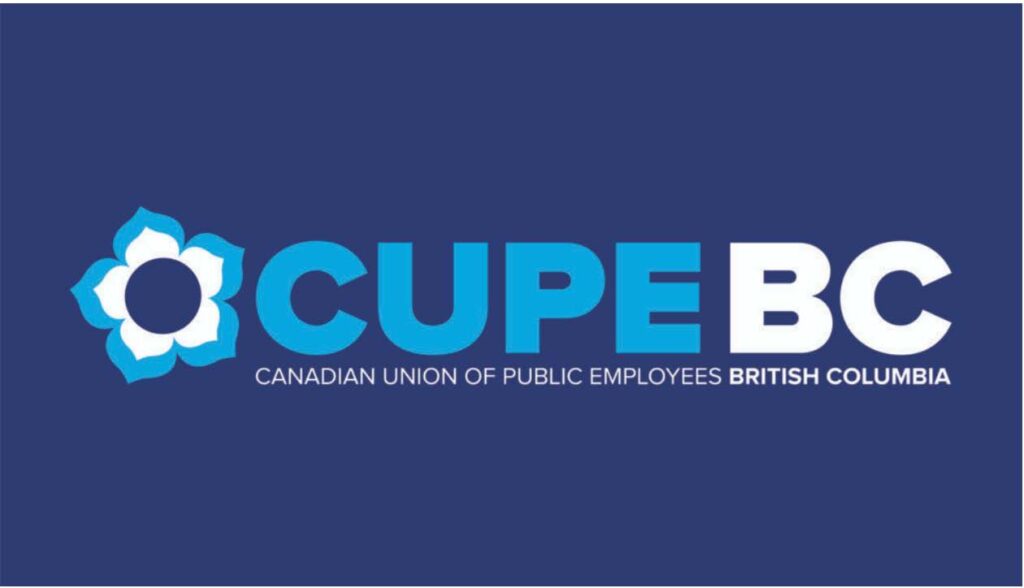 POUCE COUPE – CUPE 2403 members working in the Village of Pouce Coupe have voted overwhelmingly in favour of a new five-year contract. “We were really pleased with the tone of this round of negotiations and the collaborative approach taken to address workplace issues,” says CUPE 2403 President Stephanie Goudie. “This new contract helps to […]

ABBOTSFORD—In a strike vote completed over the weekend, CUPE 561 members who work as bus drivers for First Transit in the Fraser Valley have voted 98 per cent in favour of job action. The strike vote was held after the parties reached impasse at the negotiating table. The two sides are far apart on wages, […] 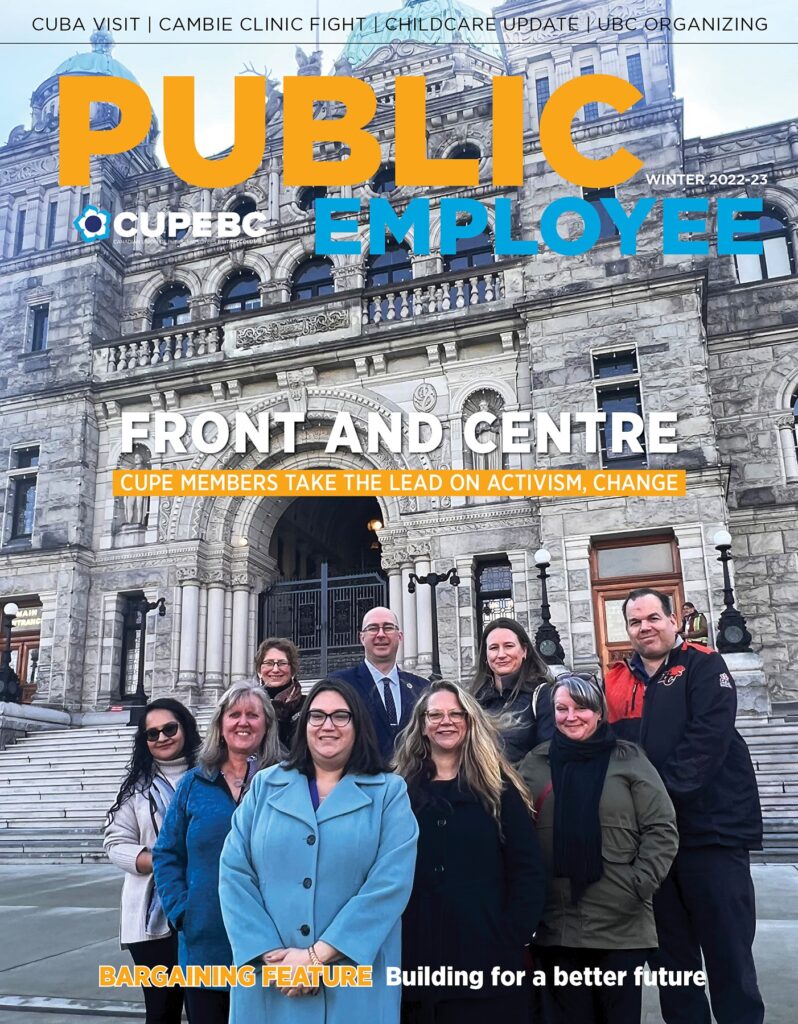 VICTORIA – The University of Victoria Educational Workers’ Union (CUPE 4163) Component 3 has reached a tentative agreement with UVic. The agreement, reached this week at the bargaining table, covers over 400 continuing and term sessional lecturers and music performance instructors at the University. “I want to thank the members of CUPE 4163 Component 3 […]

VICTORIA – Library workers in British Columbia’s capital region, represented by CUPE Local 410, have reached a tentative agreement with the Greater Victoria Public Library. The new agreement, once ratified, will be retroactive to January 1, 2022 and continue to the end of 2024. “Library workers provide a diverse array of vital services, supporting kids, […]

VICTORIA – CUPE Local 1978, Capital Regional District (CRD) workers, and the CRD have reached a tentative agreement. The agreement was reached last Thursday (November 10), after two days of mediation with a neutral third-party mediator appointed by the Labour Relations Board. “Our members, like all CRD residents, have felt the pressure of rising interest […]

VANCOUVER – College support workers in B.C. represented by the Canadian Union of Public Employees have reached a tentative multi-employer agreement with B.C.’s Post-Secondary Employers’ Association and its member institutions. The three-year deal covers approximately 2,100 CUPE members working at five B.C. post-secondary institutions. “We are very pleased to reach an agreement that recognizes the […] 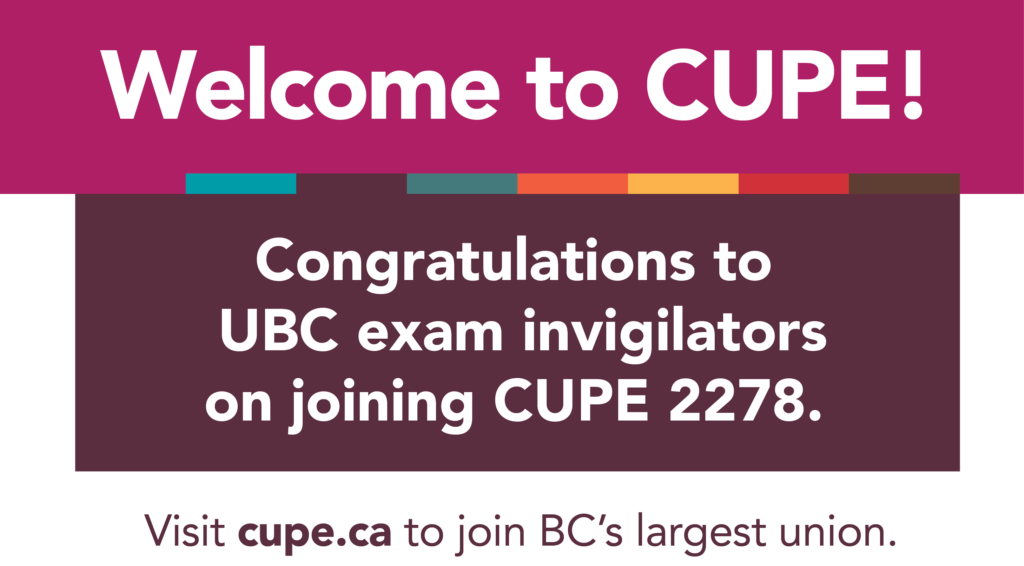