National Indigenous Peoples Day is a national day to celebrate Indigenous peoples across Canada and takes place every year on June 21. The National Union has issued a statement and announced a campaign, Water is Life, to raise awareness about the ongoing struggles of Indigenous peoples, and shows how CUPE members can listen, learn and act.

June 21 serves as a reminder to learn about and celebrate Indigenous people and culture. The National Union’s statement lists a number of actions that CUPE Locals and members can do to mark this important date, and the following list expands on those items.

In the spirit of learning and moving toward reconciliation, here are 21 things you can do to better understand and celebrate the rich and diverse cultures, voices, experiences and histories of First Nations, Inuit and Métis peoples.

1. Read the Truth and Reconciliation Commission Final Report and consider how you can support the calls to action.

4. Read CUPE’s response to the Final Report on the National Inquiry into Missing and Murdered Indigenous Women and Girls.

5. Take the #Next150 Challenge on reconcili-action.

6. Sign up to learn about the next free Reconciliation Through Indigenous Education course offered online by the University of British Columbia.

7. Learn about the 23 Tips on What Not to Say or Do  when working with Indigenous communities.

8. Visit a virtual exhibit at the Canadian Museum for Human Rights.

9. Listen to a podcast exploring Indigeneity and check out music by Indigenous artists.

10. Find a cultural event near you.

12. Look into and visit Indigenous heritage sites near you.

14. Read or order copies of the CUPE National Truth and Reconciliation Bargaining Guide, and consider how to incorporate this into local bargaining.

15. Acknowledge Indigenous territory at all of your meetings, and reach out and forge partnerships with local Indigenous communities and organizations.

17. Take the steps outlined in CUPE’s Walking the Talk guide to reconciliation for locals.

18. Print copies of the CUPE BC Indigenous Committee posters for the Truth and Reconciliation Commissions’ Calls to Action and United Nations Declaration on the Rights of Indigenous Peoples—posters can be downloaded from the resources listed here.

21. Connect and build a relationship with your local Friendship Centre. 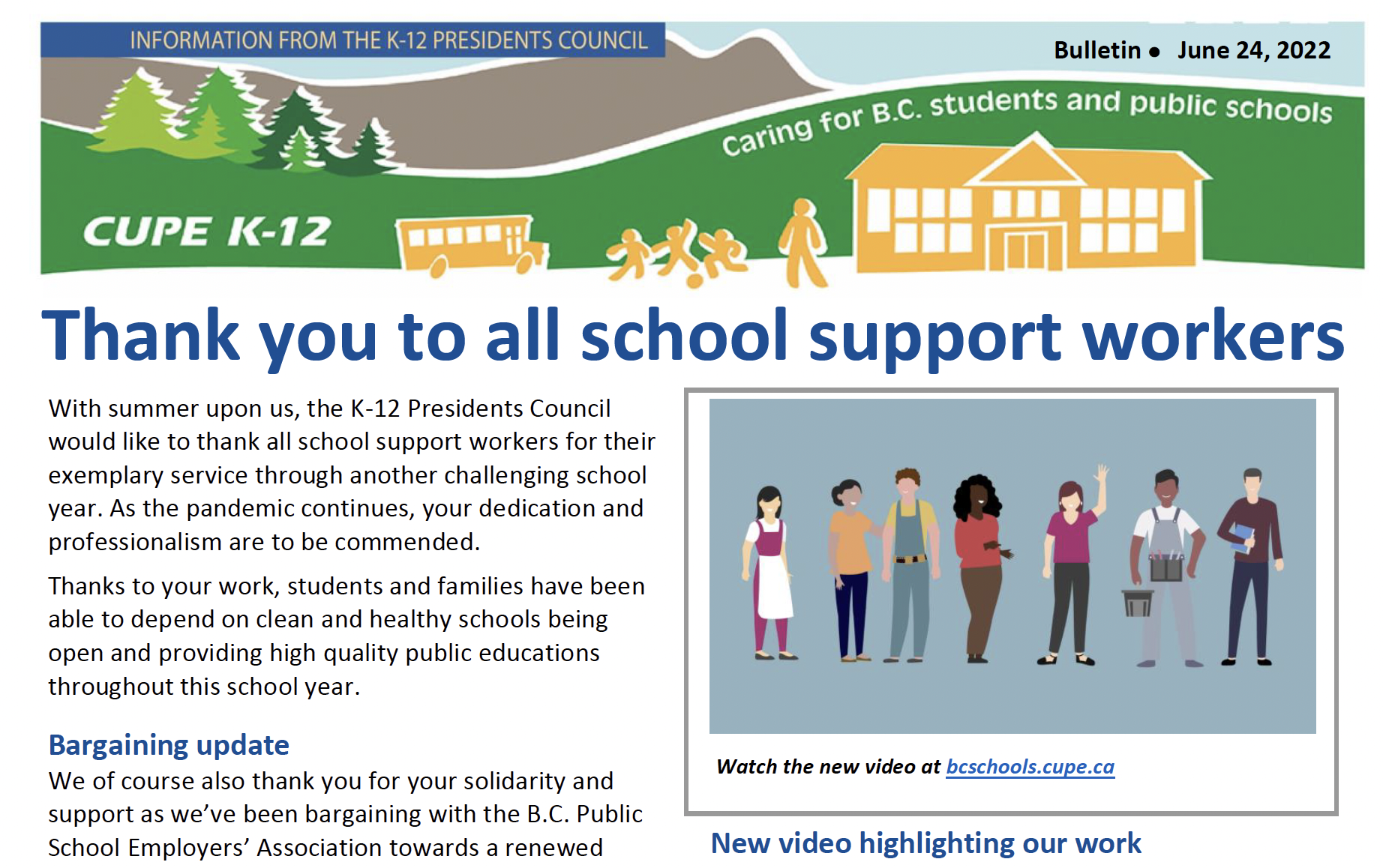 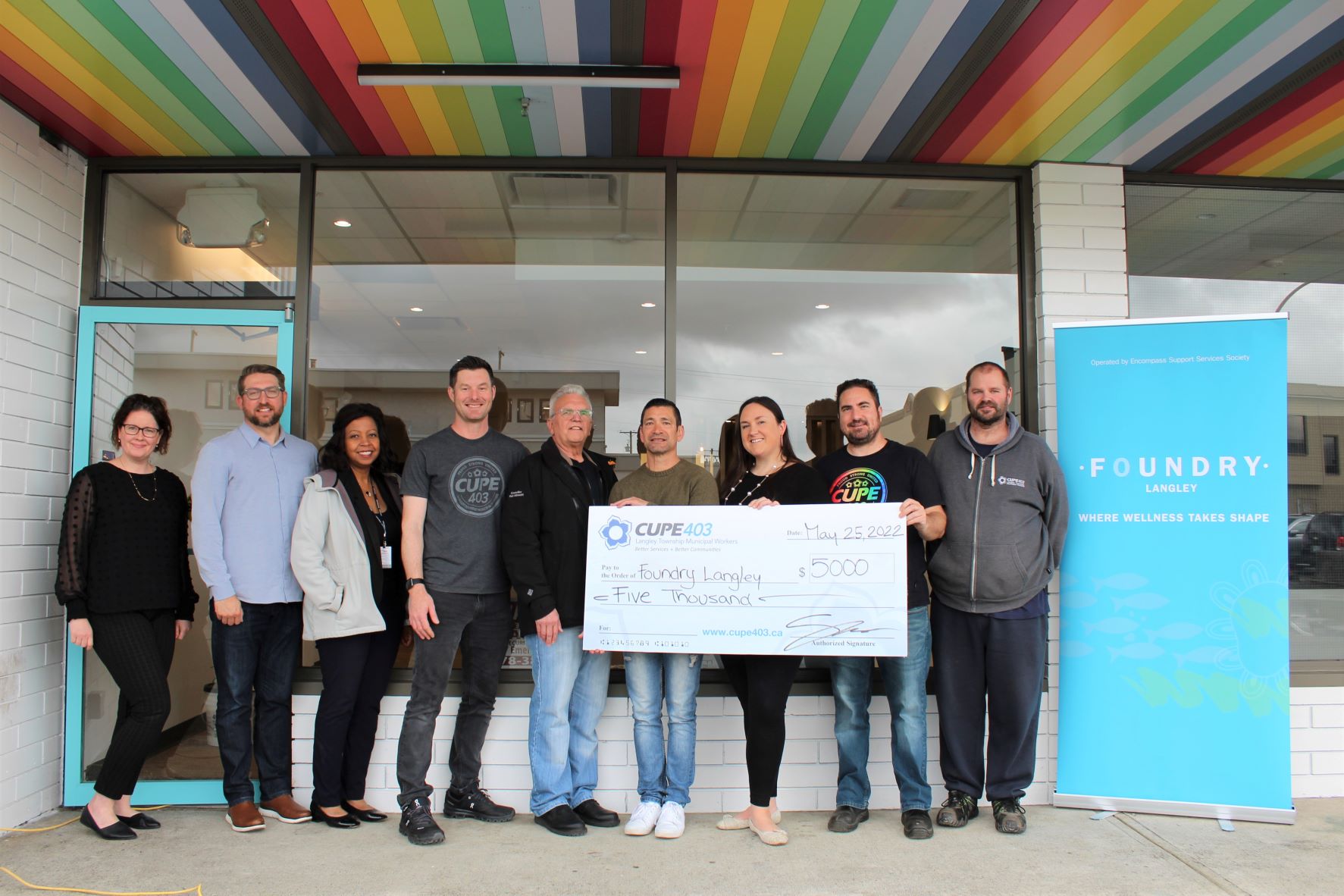