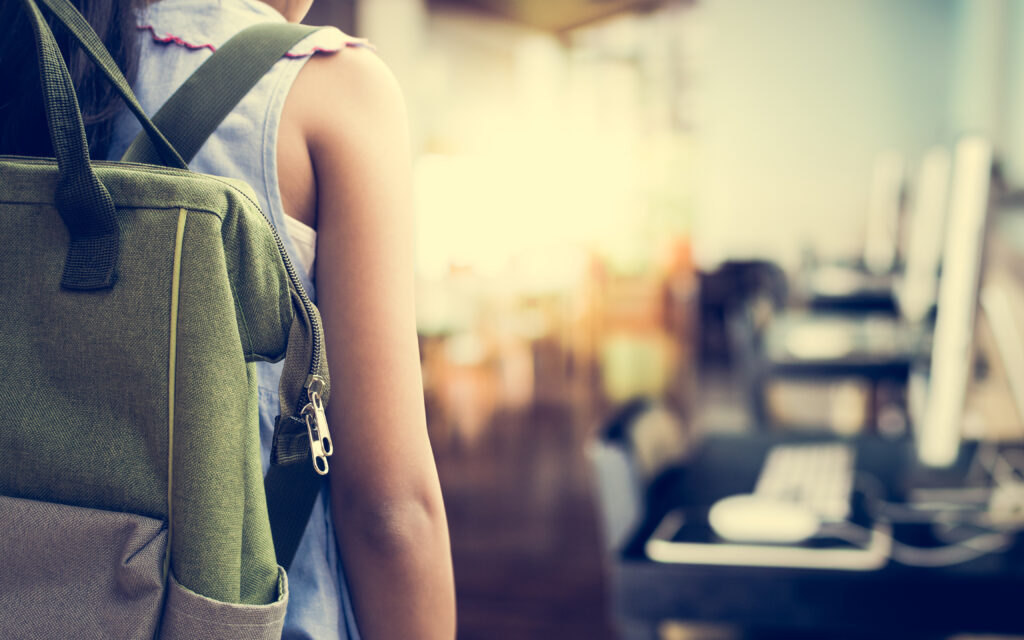 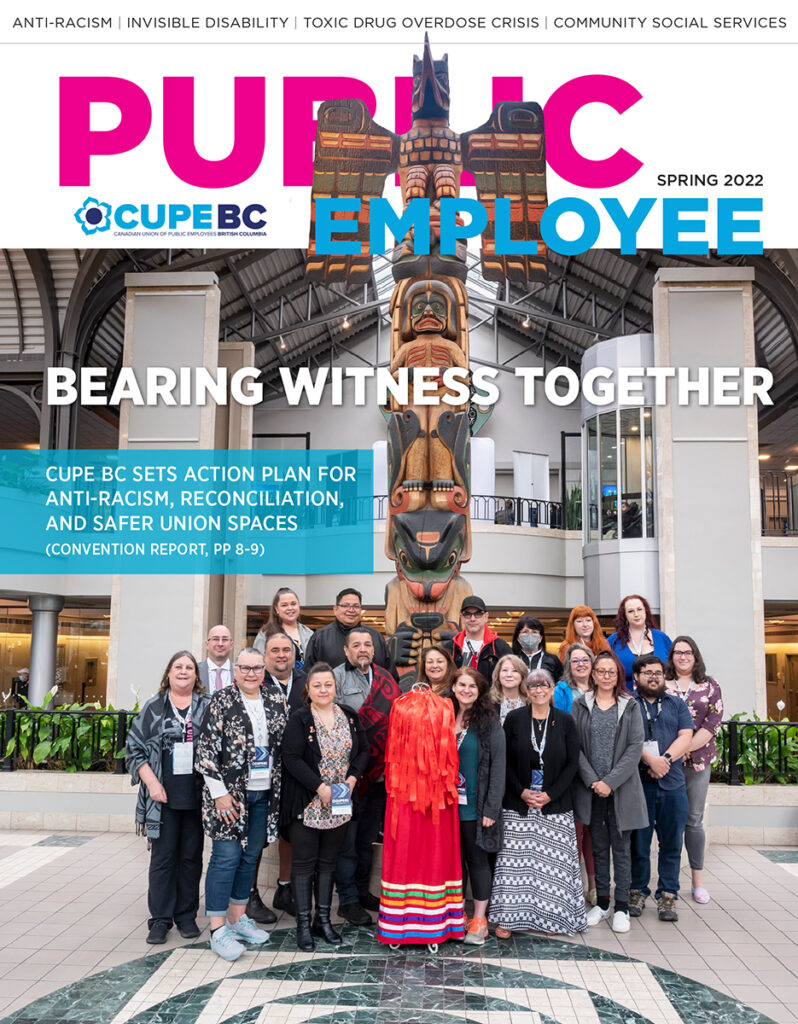 OLIVER – Meet Alaina, one of a team of educators who developed, implemented and now staffs a pioneering new model of childcare in School District 53. She is passionate about the work she does and loves that her work brings early childhood educators and early learning into schools. The program Alaina helped to found is […]

COMOX VALLEY – Communities in the Comox Valley are growing, but public services are not keeping up with the pace of change says CUPE Local 556. The union launched a campaign to urge local governments to expand municipal services to cope with the rising demand in the region. “Our members serve our neighbours every day. […]