KELOWNA – School support workers in Central Okanagan Public Schools have voted overwhelmingly in support of a strike or other job actions. Members of CUPE 3523, who provide crucial services in and outside of Central Okanagan classrooms voted 99 percent in favour of taking job action – such as a strike – in a vote held this past weekend.

“For months, the school district has offered nothing to CUPE 3523 members but disrespect,” says David Tether, a Central Okanagan Public School support worker and president of CUPE 3523. “Students and families depend on our members every day – schools run on the services we provide. But the school district in undermining those services by pushing concessions that would erode working conditions and job security of school support workers.”

With the strong mandate from school support workers, CUPE 3523 can take job action such as a strike with 72-hour notice. The Local’s bargaining committee has not set a strike deadline and is committed to reaching a fair collective agreement at the bargaining table.

“Since we started bargaining in October, School District 23 has been unwilling to put in the work to reach a fair deal. They have cancelled bargaining sessions, come unprepared to have serious discussions, and refused to agree on any proposals,” says Tether, who is a member of the CUPE 3523 bargaining committee. “CUPE 3523 is serious about reaching a fair agreement that respects school support workers and will let us keep serving Central Okanagan public school students. Time is running out for School District 23 to show they are serious too.” 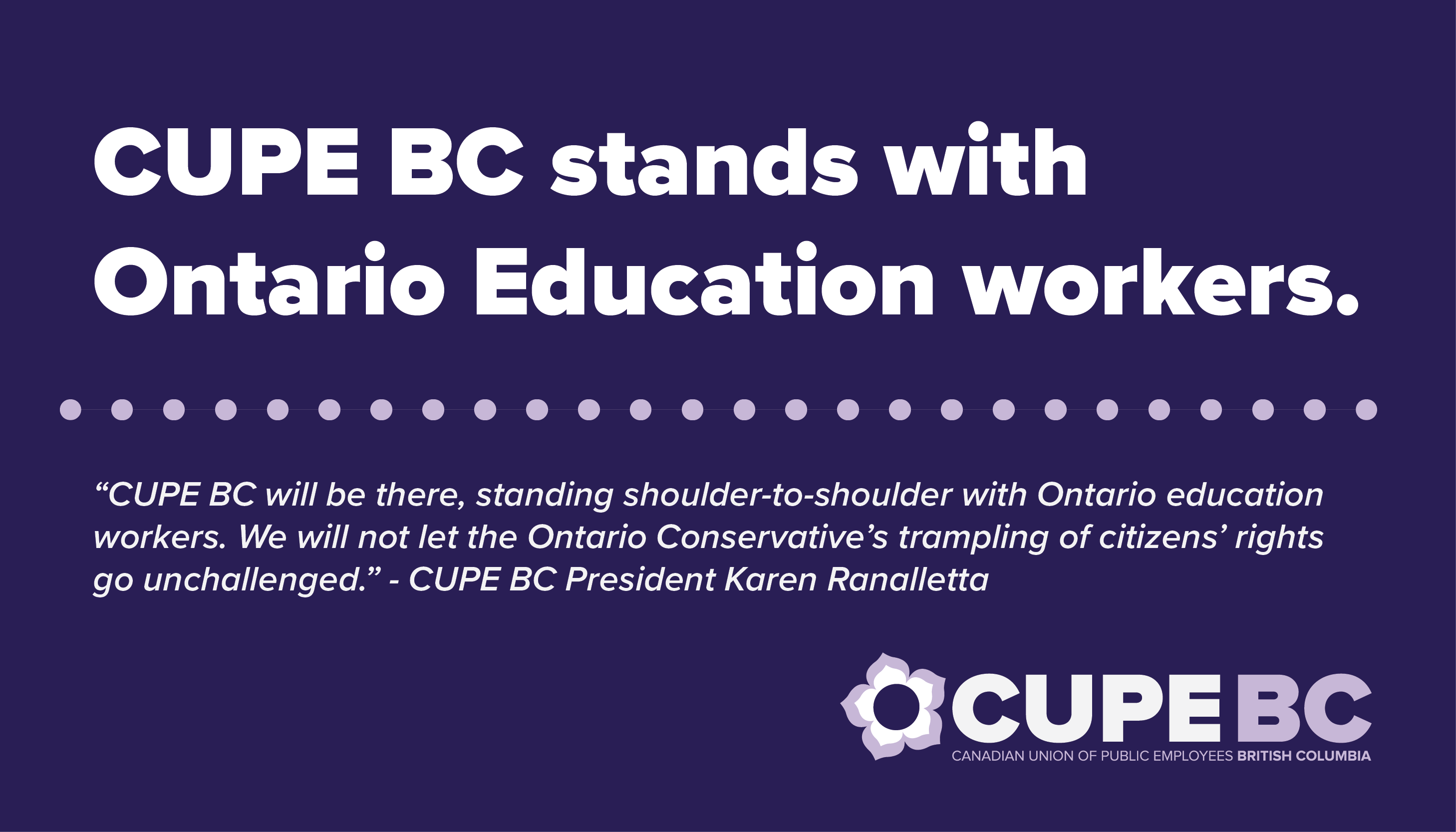 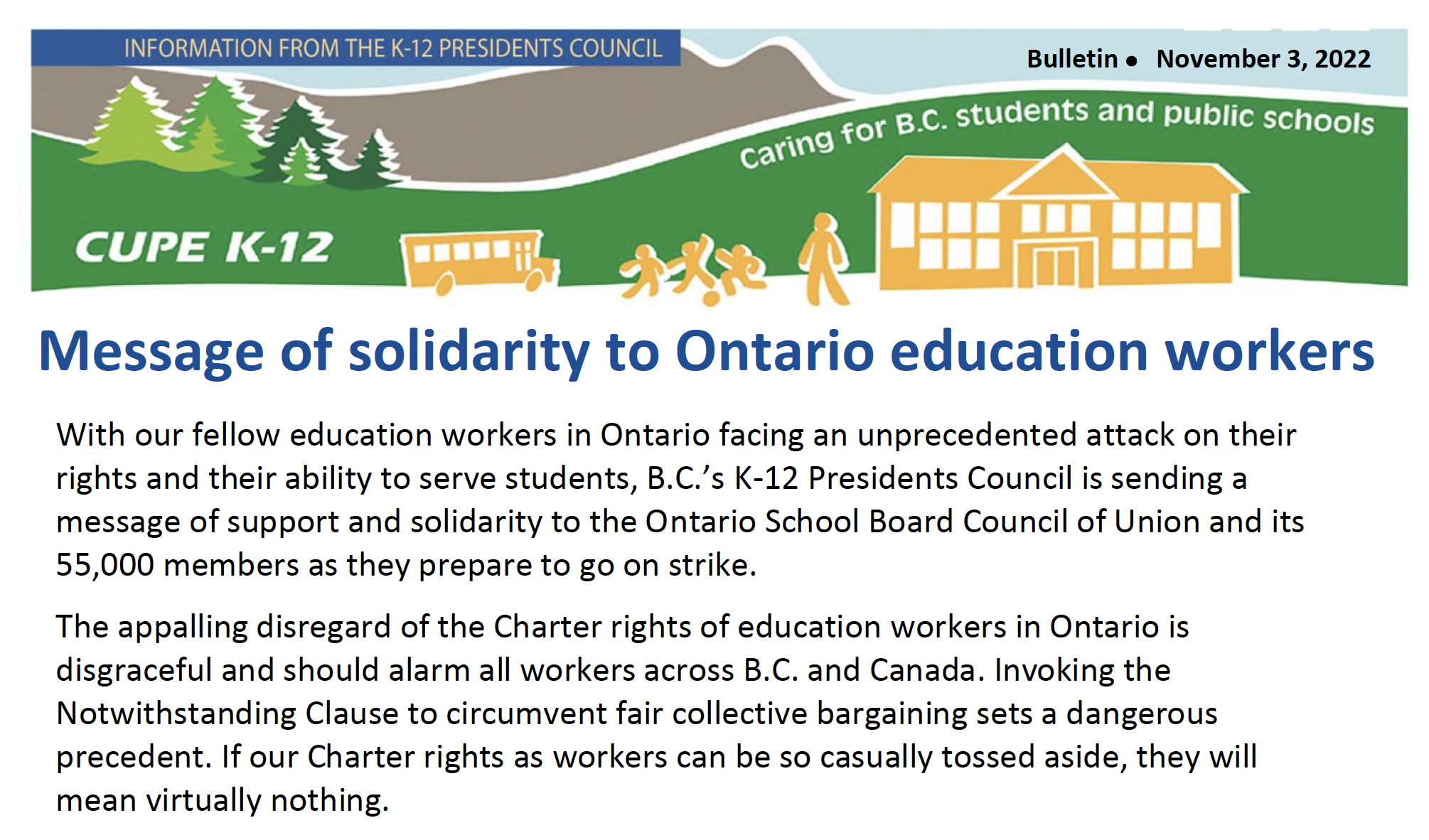