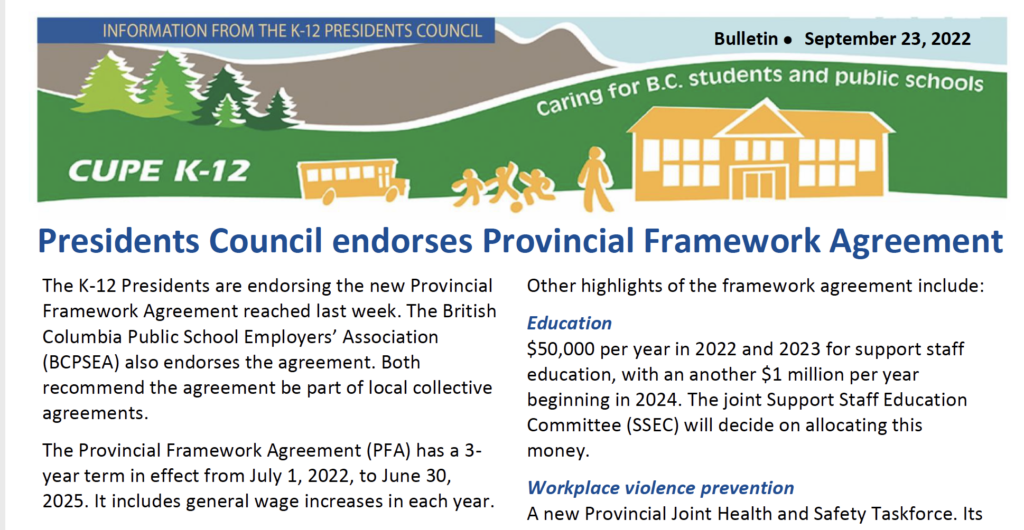 Burnaby – A tentative provincial framework agreement has been reached between the unions representing B.C.’s 40,000 school support workers and the British Columbia Public School Employers’ Association (BCPSEA). “Our bargaining committees worked hard to reach this tentative agreement,” says Paul Simpson, president of the K-12 Presidents Council. “Working together, we were able to reach an […] 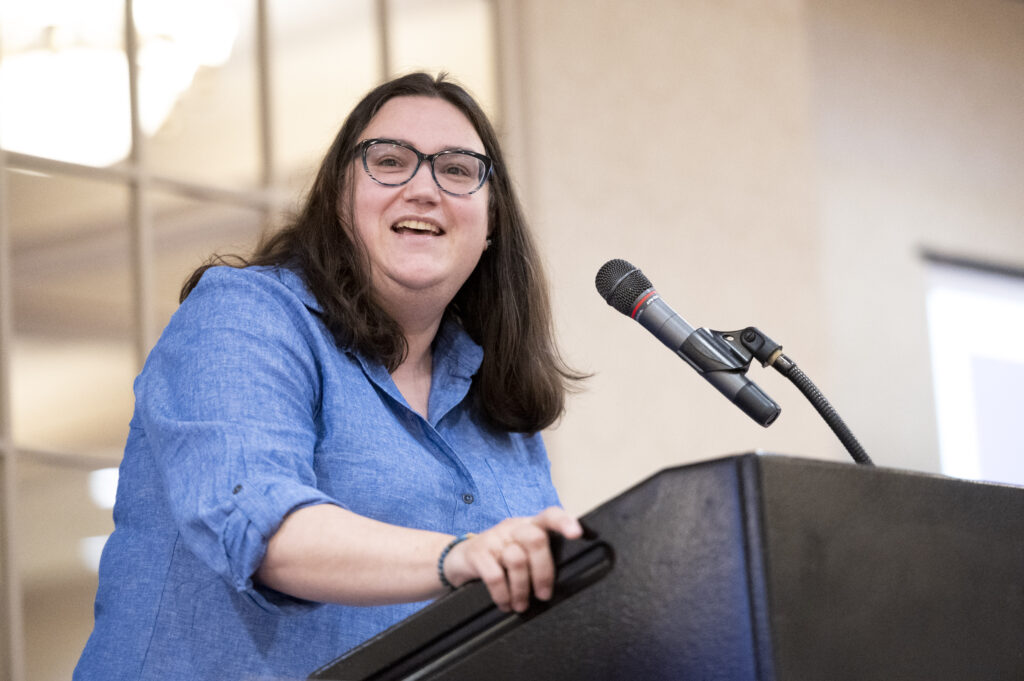 This Labour Day, let’s commit to making life more affordable for B.C. workers Anyone who knows me knows I love a good party, and Labour Day is no exception. This year especially, I look forward to the first big public gathering since 2019 to celebrate the important role that workers have played in fighting for—and […]

CUPE BC endorses Dave Eby to become the next leader of the BC NDP, premier

BURNABY – CUPE BC has endorsed Dave Eby to be the next leader of the BC NDP. The Union, B.C.’s largest, pledged to back Eby in consideration of his long commitment to justice, equality and fairness, and capacity to take swift action on key issues facing working people. “Dave Eby is a proven leader with […]