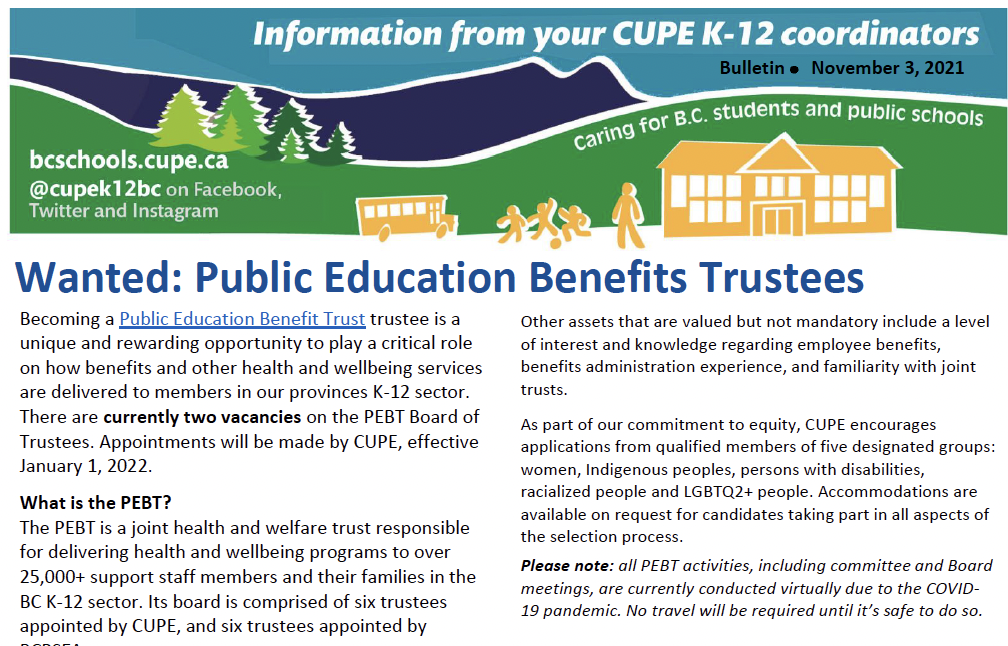 Becoming a Public Education Benefit Trust trustee is a unique and rewarding opportunity to play a critical role on how benefits and other health and wellbeing services are delivered to members in our provinces K-12 sector. There are currently two vacancies on the PEBT Board of Trustees. Appointments will be made by CUPE, effective January […] 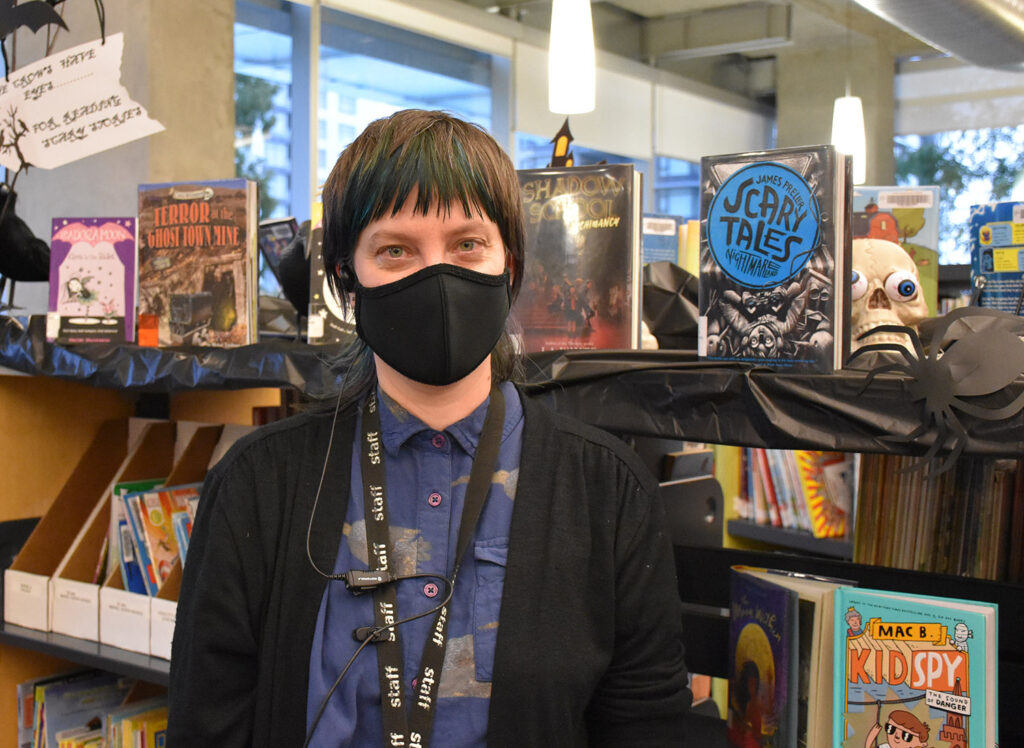 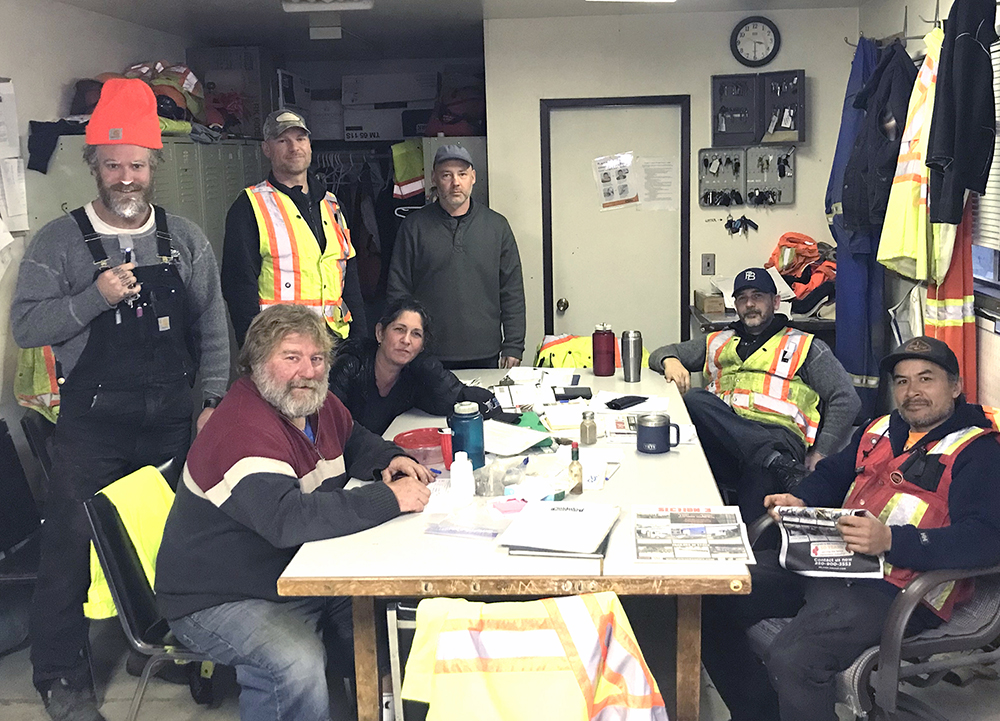