Singh to CUPE BC delegates: ‘Thank you for fighting for people’ 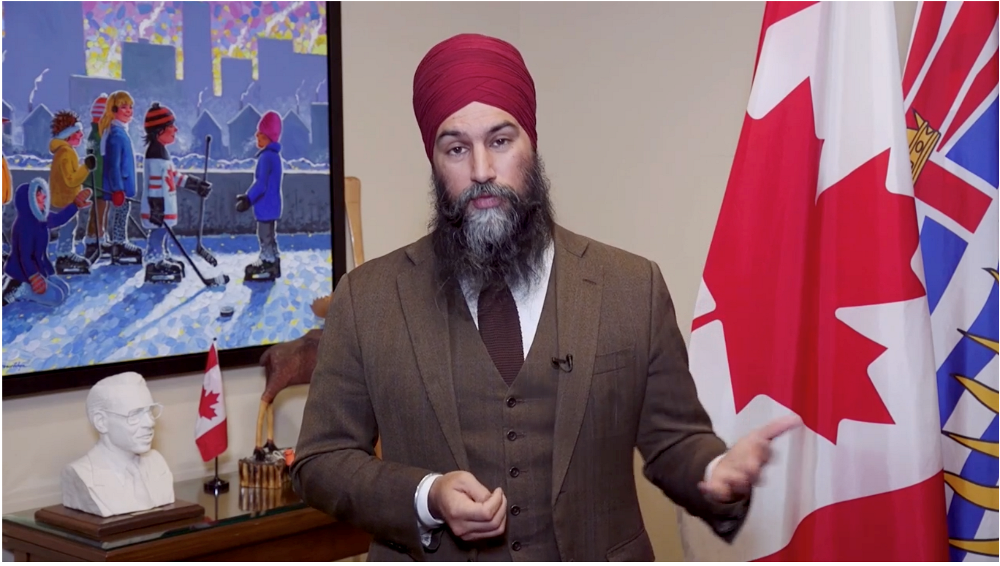 Federal NDP Leader Jagmeet Singh, addressing CUPE BC convention on Thursday, thanked delegates and the entire labour movement for their efforts in fighting for workers’ rights, safe workplaces, and pensions—efforts that helped elect his team of 24 New Democrat Members of Parliament who fight every day for working people and families across Canada. “This pandemic […] 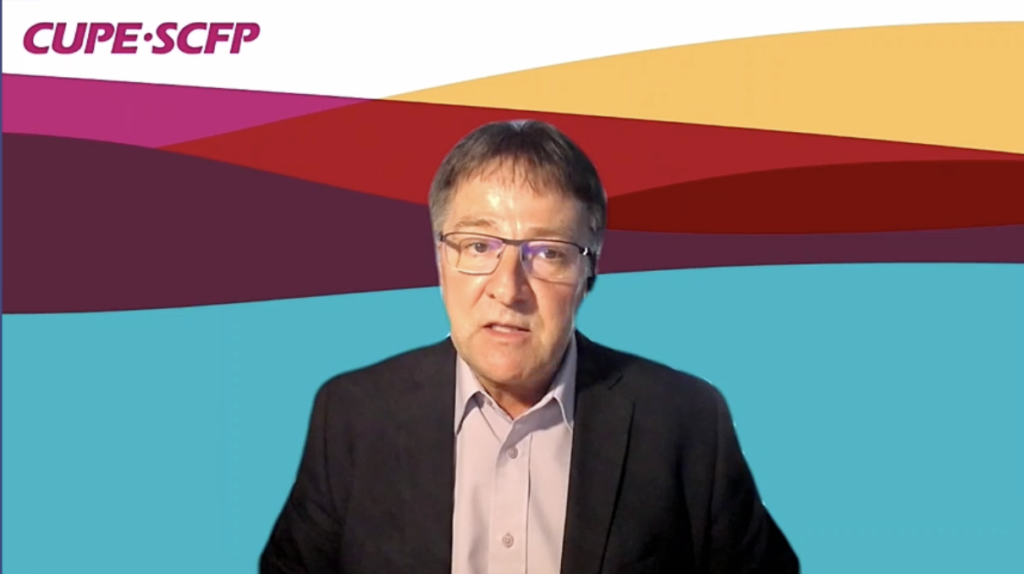 Despite significant financial strains caused by the COVID-19 pandemic, National Secretary Treasurer Charles Fleury assured CUPE BC convention delegates that CUPE remains in a strong position to keep supporting the work of the province’s locals. “I want all of you to know that CUPE still has the resources needed to back the important fights you […] 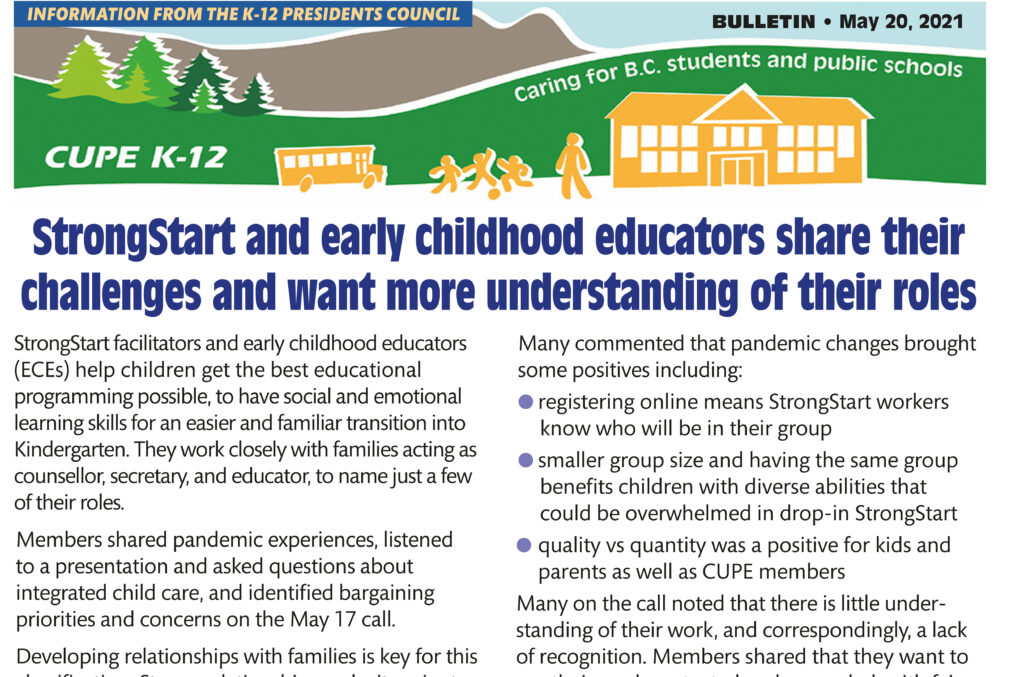 StrongStart facilitators and early childhood educators (ECEs) help children get the best educational programming possible, to have social and emotional learning skills for an easier and familiar transition into Kindergarten. They work closely with families acting as counsellor, secretary, and educator, to name just a few of their roles. Members shared pandemic experiences, listened to a presentation and […] 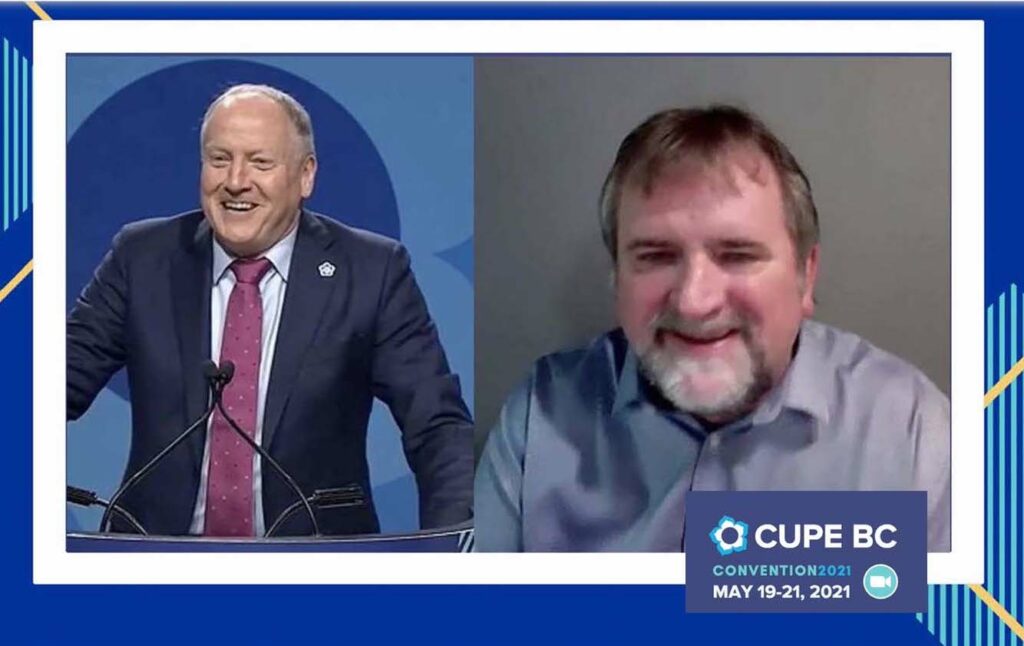 CUPE members across BC were thanked for their tireless work on the frontlines of the COVID-19 pandemic by CUPE National President Mark Hancock in his address to the CUPE BC convention. “There is nothing that could have properly prepared us for the year we just had. But we can be proud of what our union […]