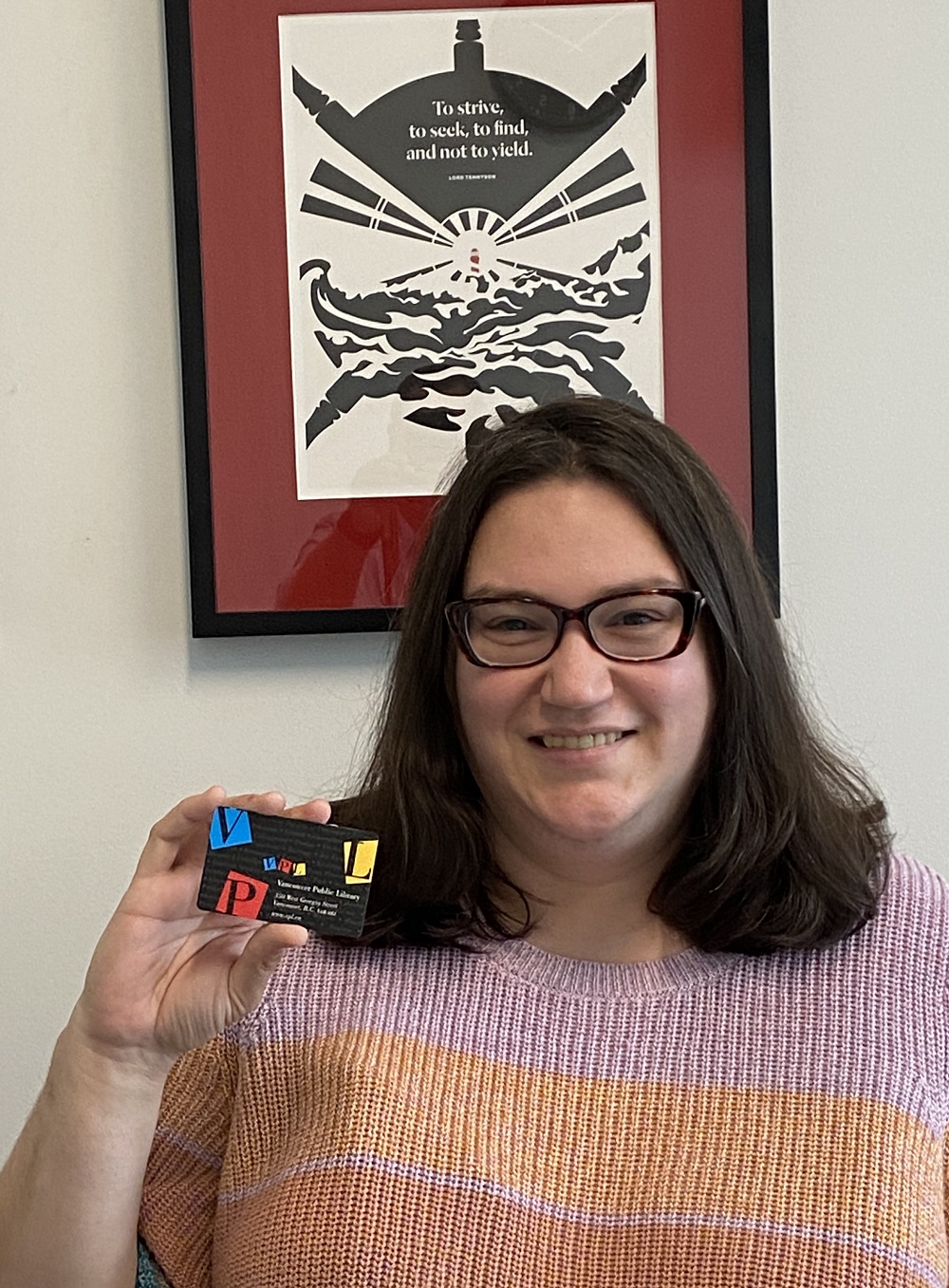 October is Library Month in Canada, and I want to shine a spotlight on the important work CUPE members do to make libraries the vital community hubs that so many depend on.

We represent more than 4,500 library workers across the province, and over the course of this month we’re going to tell some of their stories as well as talk about some of the issues they face. It’s the workers we represent and celebrate this month, but we also celebrate their workplaces as well—library workers are rightly proud of the work they do and the important contributions public libraries make to our communities.

While libraries were closed in the early days of the pandemic, once it became possible to safely re-open, our members were there to restore at least some level of services to the public. The pandemic exposed many inequities in our communities, but the temporary elimination of libraries was much harder on low income, vulnerable and marginalized people than many other people. Libraries provide so many low-barrier services for people, and their importance to our communities has really been highlighted by the pandemic. Library workers were key in helping people access programs related to the pandemic like CERB. Applying for relief programs required the Internet, and for low-income people, libraries are one of the only places with free wi-fi and computers they’re able to access.

We are proud to work with and support the BC Library Association. Three years ago we became the lead “corporate” sponsor of the BCLA’s Summer Reading Club, a great initiative that encourages kids to keep up their reading during the summer. In many ways the Reading Club is the province’s largest literacy program, with nearly 35,000 kids participating in 2020. We should all be proud that this program is no longer sponsored by a corporate bank but by a union committed to public ownership and delivery of public services.

Finally, we are all working at some level to work toward Reconciliation in British Columbia, and libraries and library workers are on the leading edge of this important issue. Libraries are doing amazing work promoting Indigenous writers and artists and are continuing the work of decolonizing library catalogues and records.