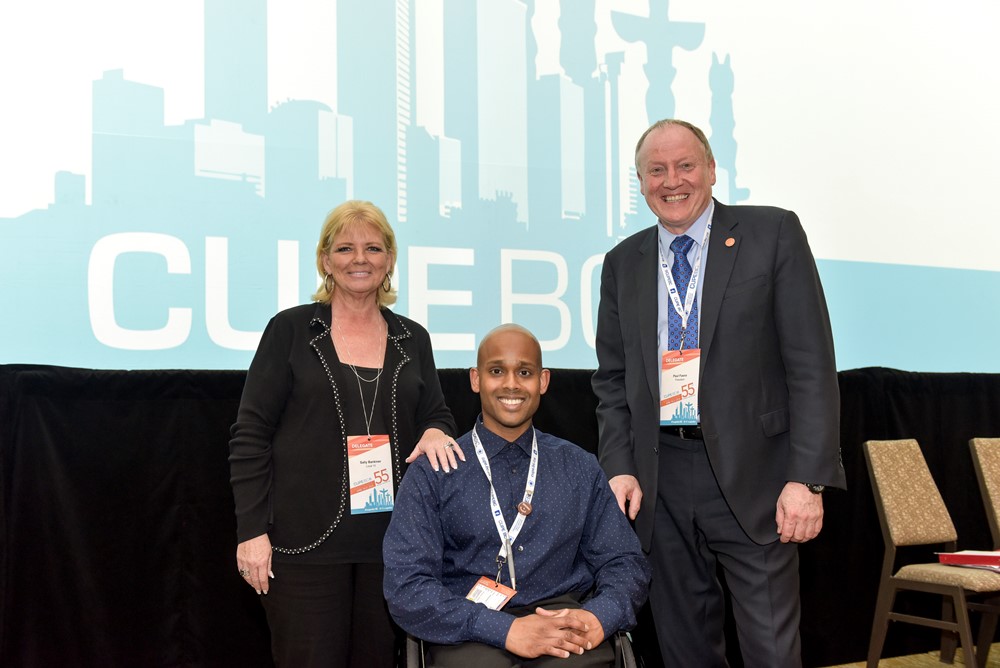 Samarakoon, who works on K-12 support staff for the Vancouver School Board, first became active in CUPE in 2013. A tireless advocate for people with disabilities, he works on accessibility and health and safety issues for CUPE members at his VSB worksite. In 2016, he co-chaired CUPE BC’s International Disabilities Day event in New Westminster and most recently conducted an accessibility inspection for the newly opened CUPE regional and B.C. division offices in Burnaby.

“It’s an honour, and very humbling, to receive an award like this when I’m just starting and there are so many great activists in this union I look up to,” said Samarakoon.

“Along with CUPE BC and our National union, I look forward to working to ensure that all our locals make accessibility a priority.”