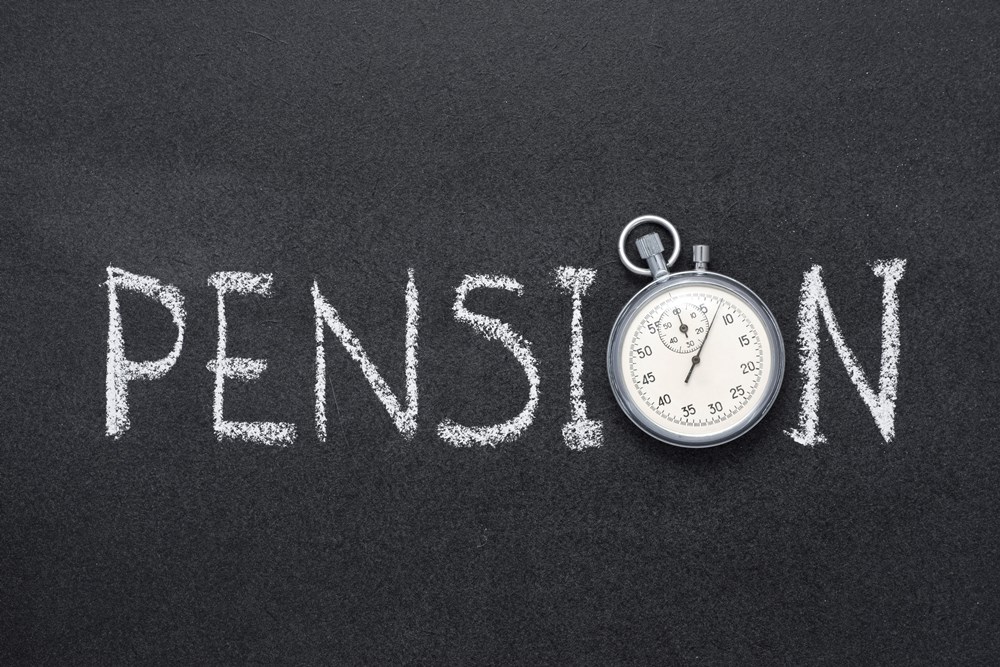 COQUITLAM — CUPE 561 and School District 43 (Coquitlam) recently announced that a tentative deal has been reached on the transfer of active non-teaching pension plan (NTPP) employees to the Municipal Pension Plan (MPP).

CUPE 561 members will be able to transfer their school district service to the Municipal Pension Plan. Past service and contributions to the NTPP will be recognized.

“This settlement is a good deal for both active members and retirees,” said CUPE 561 President Dave Ginter.

Further plan details will not be released until after CUPE members have the opportunity to hear full details and vote on ratification before the end of January 2018.

The agreement was reached on December 15 after almost a year and a half of negotiations.

This tentative agreement is subject to ratification by CUPE members, the School District Board of Trustees and the Provincial Government.