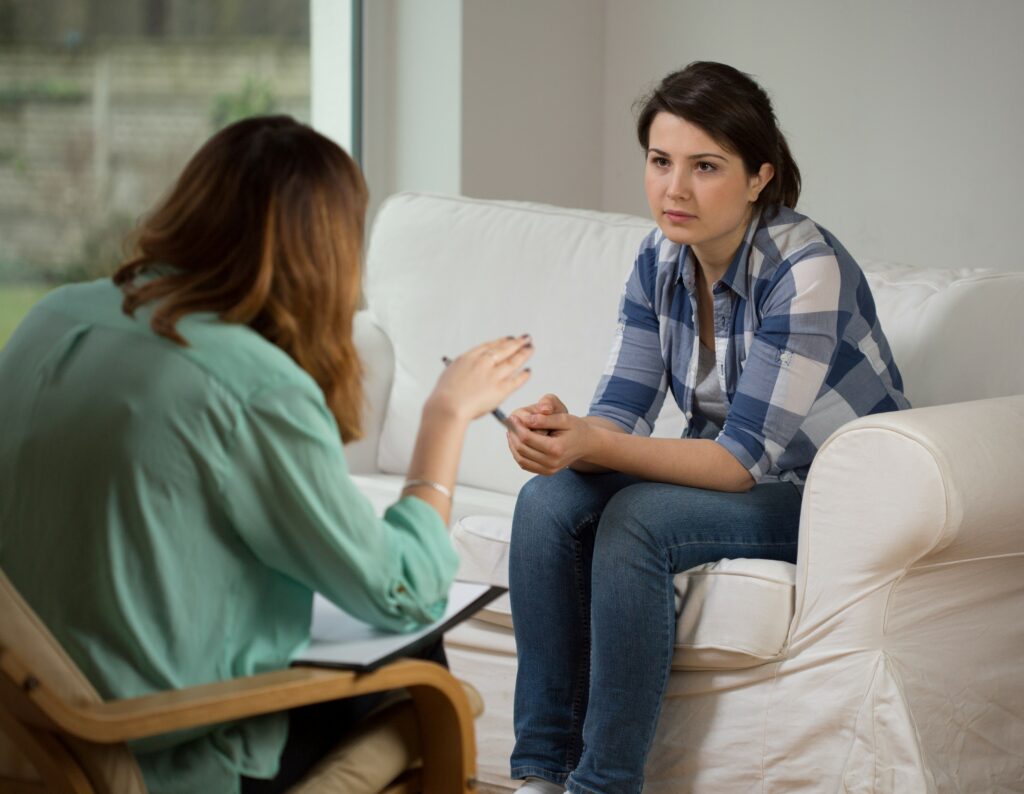 VANCOUVER – Workers at the AMS Sexual Assault Support Centre (SASC) at UBC voted to become members of CUPE 1936 in a BC Labour Relations Board vote conducted on February 22.  “We are very pleased to welcome this group of workers into our local,” said CUPE 1936 President Sheryl Burns. “We represent many agencies that […] 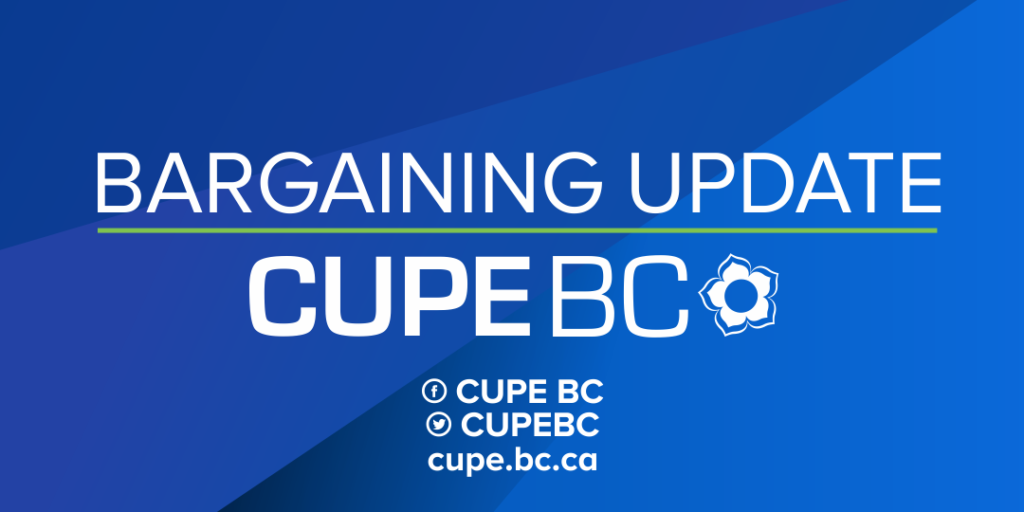 Budget 2018 a great first step towards a fairer, more affordable province with more opportunity for people to succeed—CUPE BC 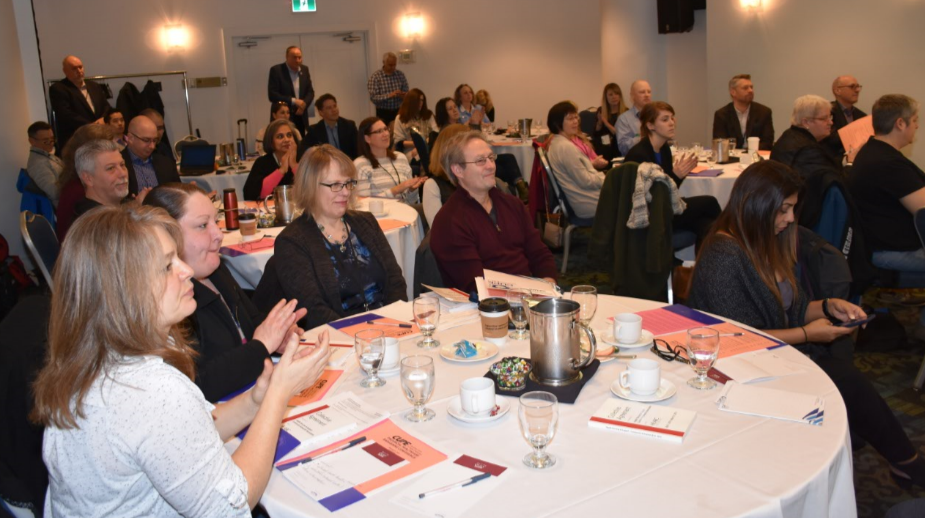 NEW WESTMINSTER—CUPE members in B.C.’s community health sector continue to struggle with challenges such as low wages and high workload, but—with a new provincial government committed to a strong public health care system and renewed efforts toward coordinated bargaining—there is cautious optimism heading into the coming round of contract negotiations, delegates to a CUPE health […] 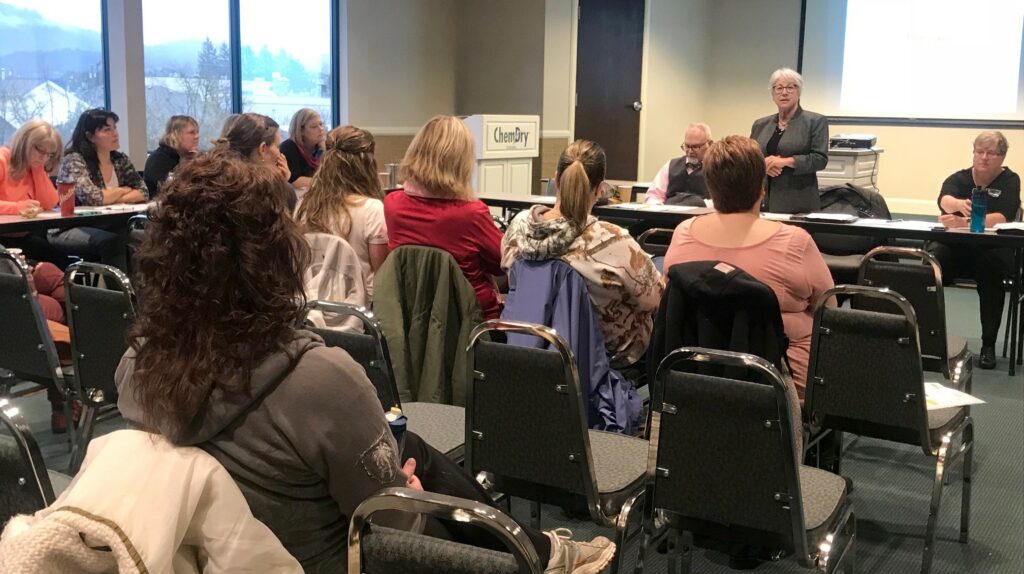 VANCOUVER — CUPE Local 1936-09 and the Hastings Community Association have signed off on a retroactive, five-year collective agreement that includes flat-rate wage increases averaging 9 per cent over the term, improved human rights and anti-harassment language, and no concessions.