VANCOUVER – BC Premier John Horgan pledged to work together with local governments to tackle the province’s tough challenges during his address to delegates at the annual convention of the Union of British Columbia Municipalities—and CUPE members in British Columbia are looking forward to the work ahead, CUPE BC Secretary-Treasurer Trevor Davies said today. “We […]

VANCOUVER—Delegates to the Union of British Columbia Municipalities convention in Vancouver today approved a resolution calling on the new BC NDP provincial government to restore funding to public libraries that had been cut by previous governments. “CUPE BC has long been an advocate for sustainable funding for libraries, and we’re very pleased to see this […]

CUPE BC will always stand up against hate

There’s no middle ground in combatting bigotry As Pride events got underway in August and we were celebrating with our LGBTQ friends and allies, CUPE BC released a video featuring Vancouver human rights lawyer, community activist and CUPE Local 1004 member Adrienne Smith, informing viewers of the appropriate use of gender pronouns. They explained that […] 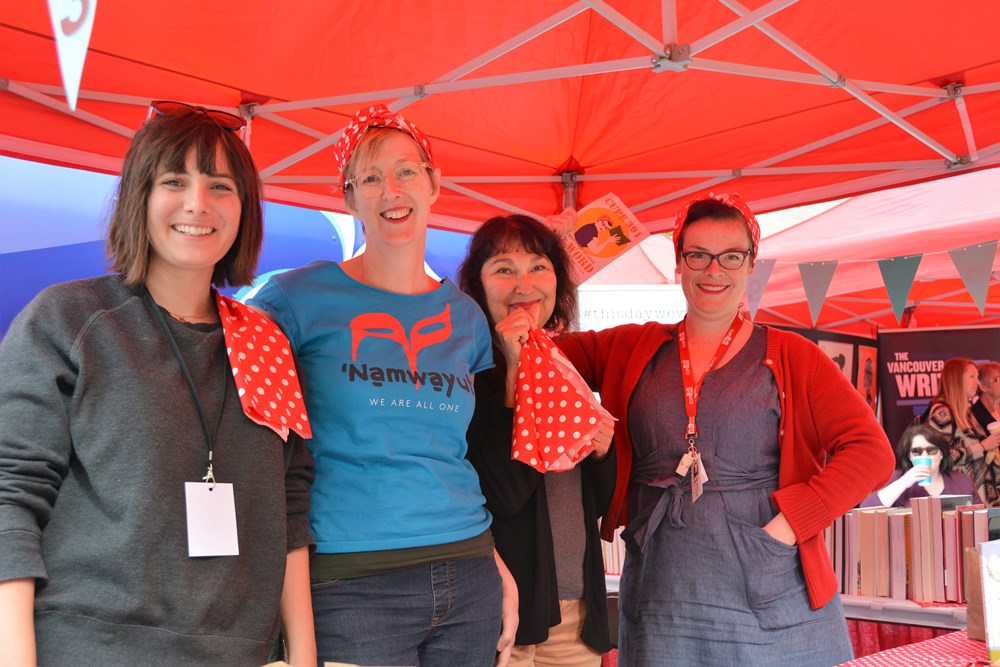 VANCOUVER – CUPE Local 391 members were once again sponsors of Word Vancouver– the primary literary festival for Western Canadian book lovers and literacy enthusiasts which took place Sunday September 24 outside Vancouver Public Library’s main branch.  “We are proud to support this festival annually because promoting literacy in our community is vital,” says CUPE […]

Orange Shirt Day was created four years ago during the St. Joseph Mission Residential School Commemoration Project in Williams Lake. Phyllis Webstad, a former residential school student, told the story of her first day at residential school when the new orange shirt bought by her grandmother was taken from her. The story prompted the realization […] 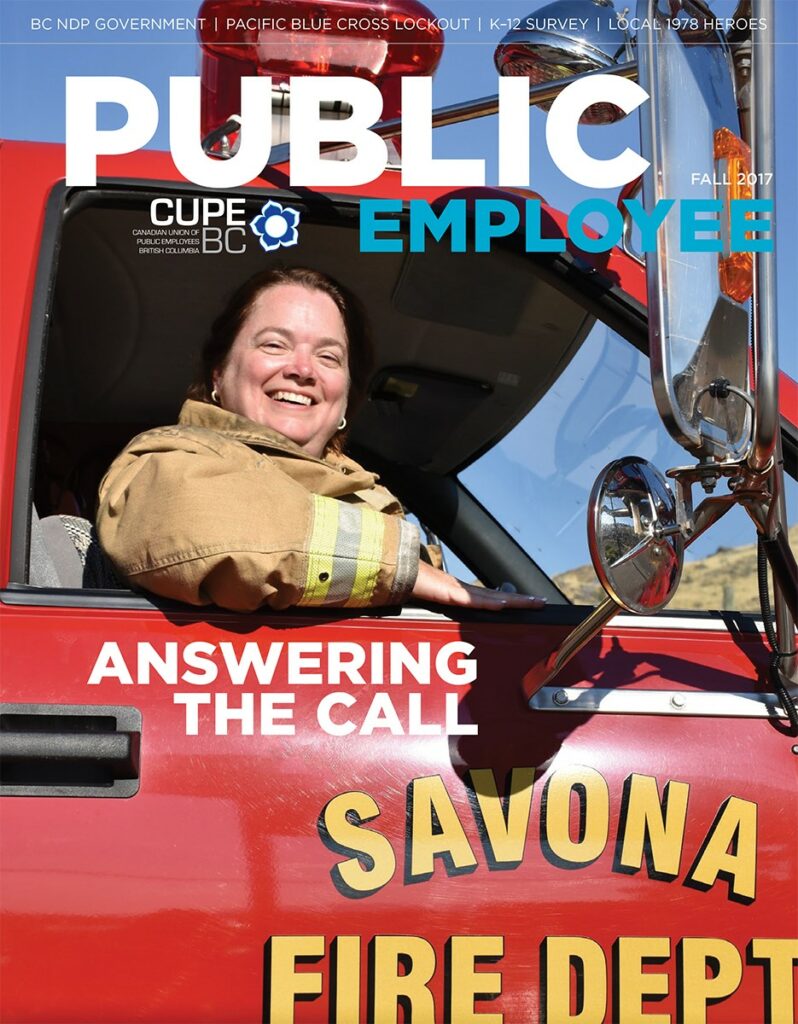 Join the Walk for Reconciliation

VANCOUVER—CUPE members from throughout the Lower Mainland and beyond will be participating in the Walk for Reconciliation (Sunday, September 24), a positive movement to build better relationships among Indigenous peoples and all Canadians. This bold vision calls on people of all ages, backgrounds, cultures and faiths to come together as communities and as individuals. The […]

BURNABY—Last night, longtime CUPE activist and staff representative Jeff Lawson passed away. “Along with so many CUPE members all over the country who knew Jeff well, my heart is broken,” said CUPE National president Mark Hancock. “Jeff was a true trade unionist—always living his values and ideals.  “But above all, Jeff was a friend and […]

BURNABY—CUPE BC’s Executive Board has unanimously voted to endorse CUPE National President Mark Hancock and Secretary-Treasurer Charles Fleury for re-election at the upcoming National Convention in Toronto, CUPE BC President Paul Faoro said today. “Already the largest union in Canada, CUPE continues to grow under the leadership of Mark and Charles,” said Faoro. “In addition […]