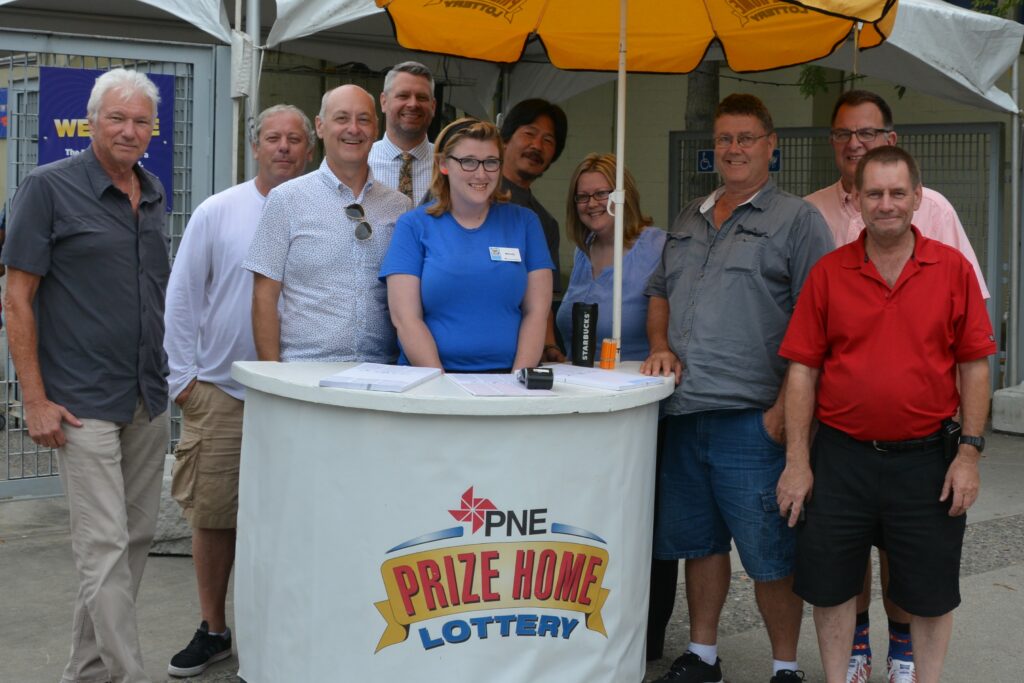 Labour Day 2017 finally an opportunity for working people to celebrate

Every year at this time, labour leaders are asked for their thoughts on the importance of Labour Day, and each year we talk about the history of the labour movement, the gains we have made for working people, unionized or not, and the importance of solidarity as we stand up to anti-worker and anti-union governments.

Prince George residents and CUPE members across BC and Canada were deeply saddened to learn on August 10th of the loss of CUPE Local 1048 President, Sister Janet Bigelow. A powerful representative of City of Prince George employees and a defender of quality public services, a strong voice on the North Central Labour Council, and […]

Company to blame for hassles caused by service delays, union leaders tell local rally BURNABY—By locking out its unionized staff, Pacific Blue Cross (PBC) is only hurting its corporate brand and weakening the company with service disruptions and a mounting backlog of unprocessed benefit claims, union leaders told a picket line rally in support of […]

CUPE BC launches video on appropriate pronoun use

BURNABY—With the release of a new online video during Pride week, CUPE BC is working to inform members and the broader public of the appropriate use of gender pronouns that honours how individuals identify themselves. As our union celebrates pride and diversity with all LGBTQ comrades, the video provides guidance on how to be respectful […]

WHISTLER – Support workers at the Resort Municipality of Whistler’s RCMP detachment decided to become members of CUPE Local 2010 at a Labour Board vote counted this morning.   “We are very happy to welcome this department into our local,” said CUPE 2010 Vice President Pete Rozsa. “They will now have a collective bargaining agreement […]