GRAND FORKS – CUPE has reached an agreement with the City of Grand Forks, protecting jobs and avoiding staff layoffs initially announced in September. CUPE local 4728 President Sukie Lawrence said that the agreement is based on a proposal developed by the union identifying measures that help address the employer’s financial shortfall, while at the […] 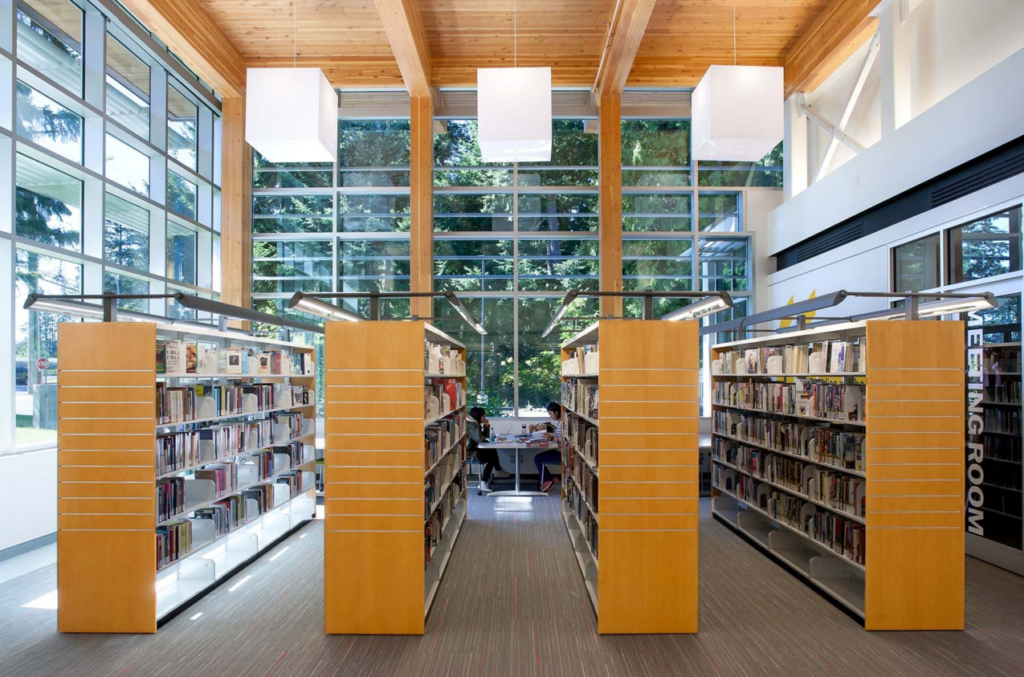 NANAIMO – CUPE Local 401 members who work at Vancouver Island Regional Library (VIRL) have given their bargaining committee a strong strike mandate in a vote that was counted on December 14. “These workers are just asking to be treated fairly,” said CUPE 401 President Blaine Gurrie. “Hopefully the employer will rethink their demands and […]

Defeating the BC Liberals remains our top priority

I want to begin my first column as your new president with sincere thanks to all 85,000 CUPE members in British Columbia. As you know, Mark Hancock is now our national president, elected at national convention in Vancouver in November. My thanks to our entire executive board for placing their confidence in me to replace […] 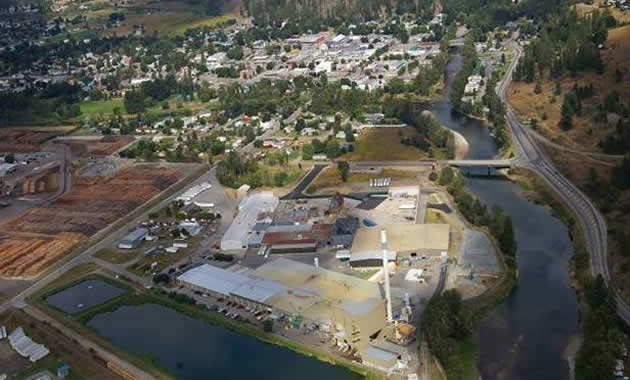 GRAND FORKS – City workers are calling on the Grand Forks Mayor and Council to start 2016 by taking another look at ways to deal with the community’s financial woes and working towards a better relationship with its staff in the wake of the city’s recent announcement about layoffs. The call by CUPE local 4728 […]

VANCOUVER—CUPE BC’s Executive Board today elected Paul Faoro as President and Trevor Davies as Secretary-Treasurer. In addition, the Board elected Frank Lee as General Vice President. The elections were a result of former CUPE BC President Mark Hancock’s resignation after his election last month as National President of CUPE. “I want to thank all the […]

VICTORIA – At the end of a member engagement effort, CUPE 951 came away with a new Return to Work and Accommodation officer (RTWA), several people interested in being stewards, a mapped workplace, and members who now have a face to their union and know who to call. “We wanted to bring in awareness of […]

World AIDS Day, December 1, challenges us to renew our commitment to the HIV and AIDS epidemic, at home and globally. Earlier this year, CUPE launched new materials, including a booklet containing CUPE’s HIV and AIDS policy. This policy seeks to ensure the full protection of all human rights and labour rights for HIV positive […]

My friends, This will be my final web column as president of CUPE British Columbia. As you know, on November 4 I was honoured to be elected as your national president. Though I have already taken on my new responsibilities in Ottawa, I wanted to say a few words to each and every one of […]