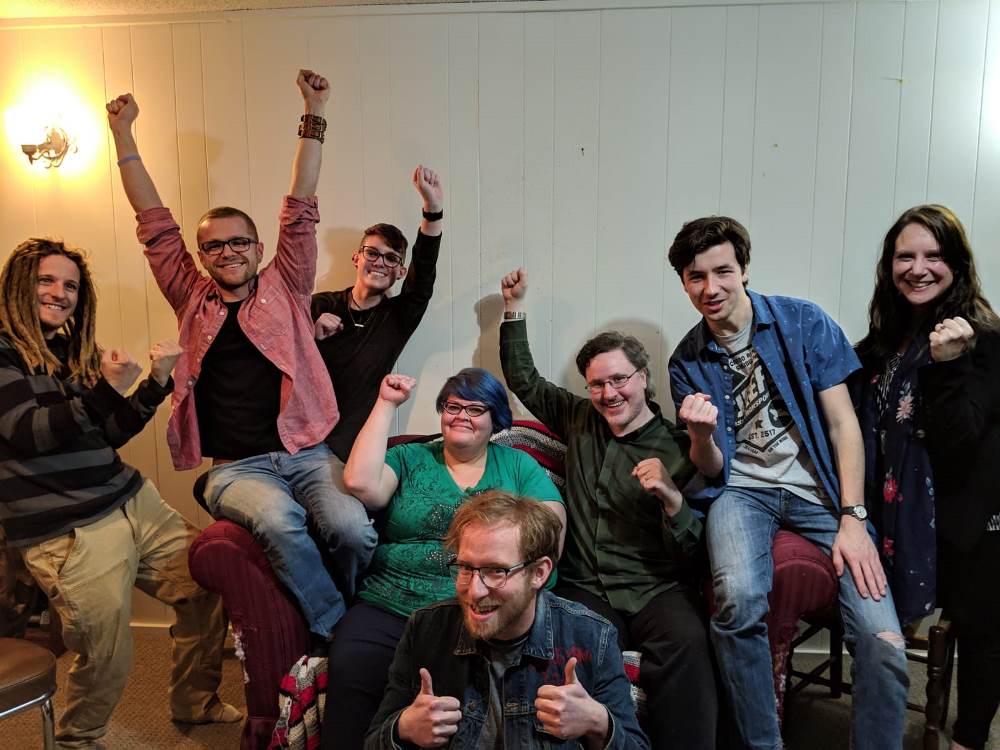 PRINCE GEORGE — Teaching assistants (TAs) at the University of Northern British Columbia (UNBC) voted overwhelmingly to join CUPE 2278 in a Labour Board vote held on Wednesday.

The 76 TAs will now be members of the union local representing teaching assistants and English-language instructors at the University of British Columbia (UBC).

“We are so pleased to welcome these TAs into our local,” said CUPE 2278 First Vice President Gillian Glass. “After years of neglected concerns, they will be represented by a union that understands their work and their issues.”

“Solidarity among TAs will help make gains for our newest members,” said CUPE 2278 President Laura Bulk. “We look forward to meeting and working with our members from UNBC.”