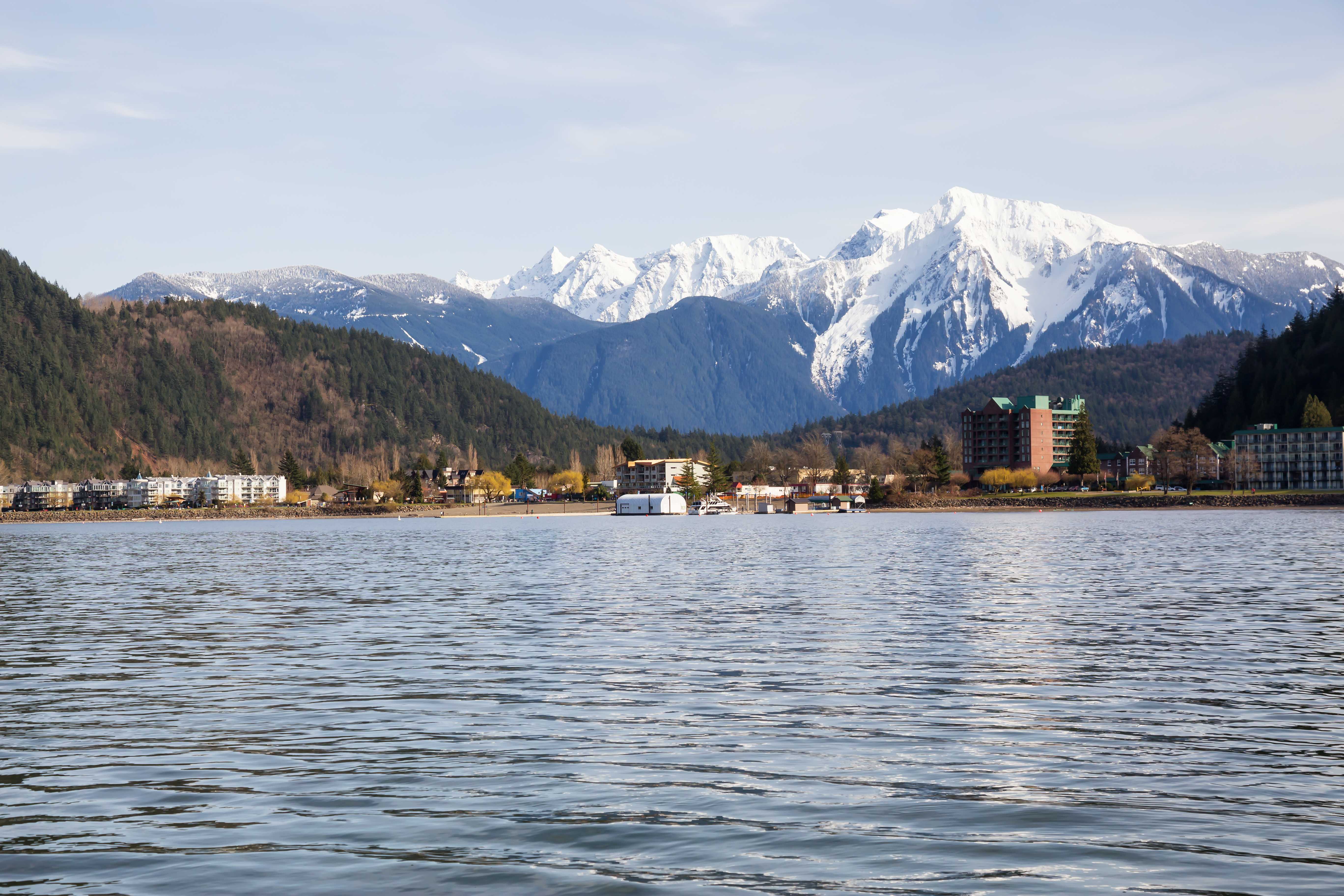 The vote comes after negotiations broke down last month, however CUPE 458 Vice-President Darlene Worthylake says the two parties are not so divided that a new collective agreement couldn’t be reached.

“Strike action is always a last resort after all other options have been exhausted, especially in a small community where residents and business depend on public services” says Worthylake. “We are committed to resolving this round of negotiations at the bargaining table and hope the Village will commit to resuming negotiations as soon as possible so we can settle bargaining before the busy summer season.”

CUPE Local 458 represents 400 municipal members who work throughout the Fraser Valley. Thirteen members work in Harrison and provide a wide range of services including water and wastewater, snow removal, public works and administrative services at the Village Hall.