SURREY—A community forum hosted by CUPE 728 (Surrey K-12 support workers) in partnership with local education advocate Cindy Dalglish on February 21 provided a stark reminder of the BC Liberals’ gutting of the public school system since 2001. 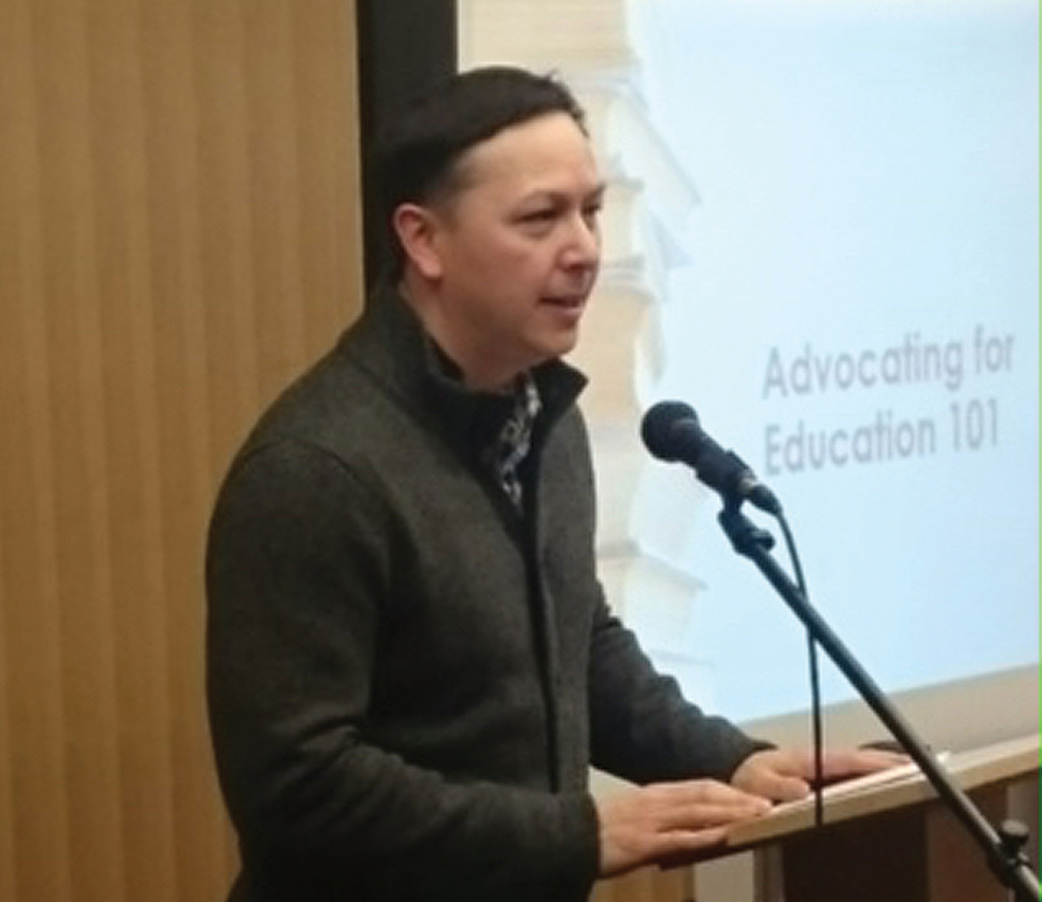 “With a May 9 election and education being in the forefront, it’s important that parents have information,” said CUPE 728 President Ryan Groundwater, who chaired the "Advocating for Education" forum.

Surrey Teachers’ Association President Gioia Breda noted that a child starting kindergarten in 2002—the year the BC Liberals passed legislation stripping the rights of teachers to bargain such issues as class size—went through their entire education without the supports he or she should have had, as the Supreme Court of Canada ruled in November.

Chronic underfunding was the main issue discussed. Former School District 36 trustee Charlene Dobie spoke about the impacts of underfunding on Surrey School District, while Dalglish—sharing how it has affected her own children—urged parents with concerns to write letters to their MLAs.

Alex Hemingway, the CCPA–BC’s public finance policy analyst, appeared via video to provide insight on the BC Liberals’ underfunding of education. He pointed out that B.C. has the second lowest rate of education funding in the country and that we have seen a 25 per cent decrease in the amount of GCP spent on public education – dropping from 3.3 per cent in 2001 to 2.5 per cent in 2016.

Groundwater, explained how underfunding has hit support workers from clerical to custodial. He talked about increased injuries and workloads with not enough staff to get work done properly. A prime example is janitors being unable to clean properly because they just don't have enough time, or they have even more work because someone is away with an injury or illness. When rooms cannot be cleaned properly, children can get sick. Cuts to support staff impact children, parents and teachers as well.

During the Q&A, many raised concern about children spending a lot of their education in portables. About 40 people attended the event at the Surrey public library. The forum was also supported by CUPE BC and CUPE 402 (City of Surrey).