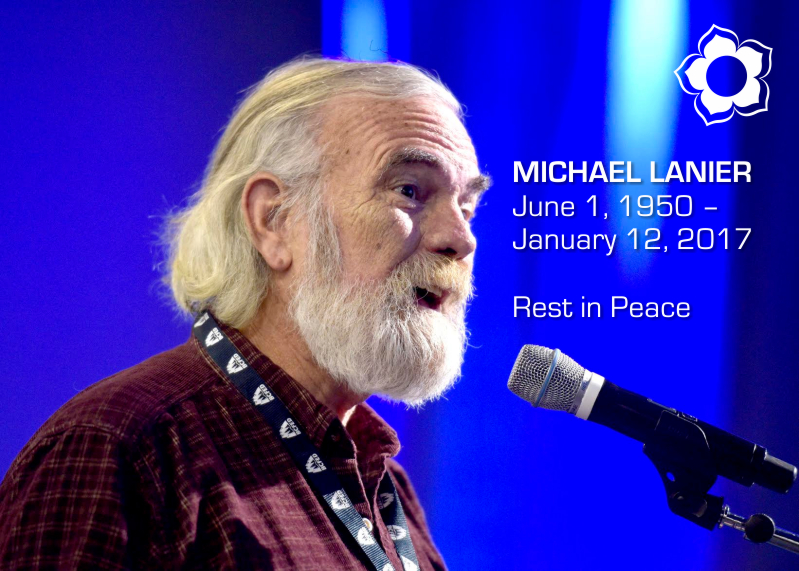 “I’ve known and worked with Michael for many years, and I was shocked to learn of his passing,” said national president Mark Hancock. “In all his years on the CUPE BC executive board, Michael was always there, always ready to be counted on, and always ready to tirelessly stand up for his beliefs and his Local’s members. Truly, he is one of the most dedicated and committed trade unionists I have known. On behalf of all CUPE members across the country, I send our sincere condolences to Michael’s wife Kathleen and their daughter Deanna and her partner Pablo.”

Michael served as a regional vice president of CUPE BC for more than a decade, representing Metro Vancouver. He first became a CUPE member in 1997 by organizing his workplace, which supported people with autism. He was elected as the first Unit Chair at Local 3999-34. He began participating in provincial coordinated bargaining in 1998 for the Community Social Services Sector and continued in that work until his passing. Michael later helped form CUPE Local 1936 (Greater Vancouver Community Social Service Workers) and was the Local’s second President in its expanded form representing social service and childcare workers. Michael also served on the CUPE BC Community Social Services Committee and the Childcare Working Group, and was Co-Chair of CUPE’s National Childcare Working Group. He also co-chaired CUPE’s first National Social Services Conference.

“Any time a CUPE member passes away, it’s felt deeply throughout our union,” national secretary–treasurer Charles Fleury said. “Michael’s commitment and activism are a tremendous example to all CUPE members. He lived according to his values, and for 30 years led by example. I join with all our members in thanking Michael’s family for ‘sharing’ Michael with us, and I hope they can take some comfort in knowing he was so deeply appreciated all across our union.”

CUPE BC President Paul Faoro said that the division would recognize and celebrate Lanier’s life and work at its annual convention in April.

“It’s hard—almost impossible—to imagine a CUPE BC convention without Michael at the microphone, passionately standing up for the rights of workers here in B.C., across Canada and around the globe,” said Faoro. “Michael was also a passionate New Democrat, and I hope his dream of a better government for all British Columbians will be realized this May.

“Michael will truly be missed. His contributions to our union and our collective fight for a better world for all will never be forgotten.”