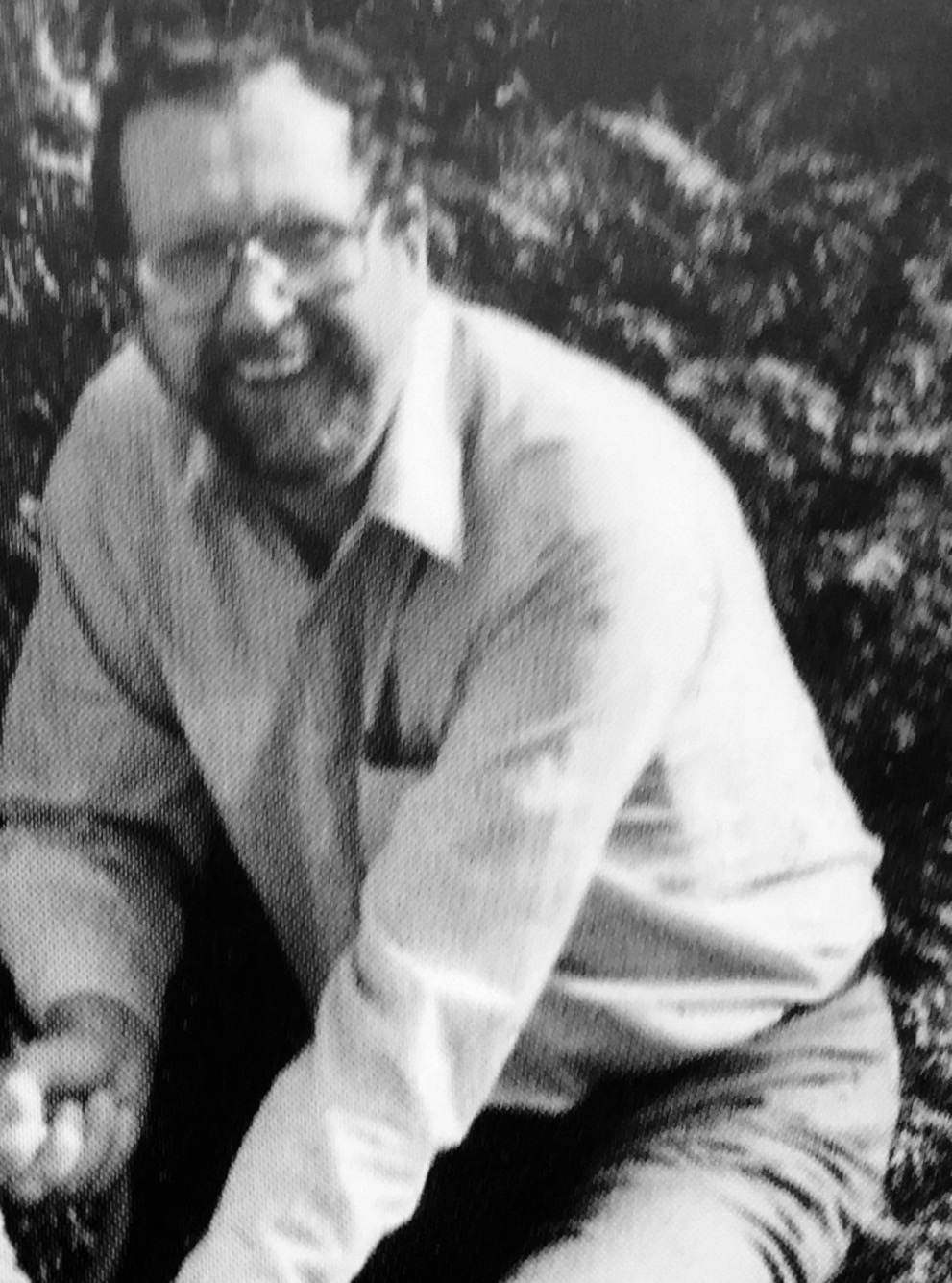 “Although I did not know Brother Dykstra personally, I know he played an extremely important role in the history of CUPE BC, and the labour movement in our province,” said CUPE BC President Paul Faoro. “Brother Dykstra was president during some extremely tough times for the labour movement in British Columbia, particularly the outright attack on workers and their unions by the Bill Bennett Social Credit government.”

Owen Dykstra was a machinist by trade, and was first elected president of CUPE BC in 1981. He was re-elected three times before his retirement in 1986.

A memorial for Owen Dykstra will be held on August 10 at 3 p.m. at Fleetwood Christian Reformed Church, 9165 160th St., Surrey.