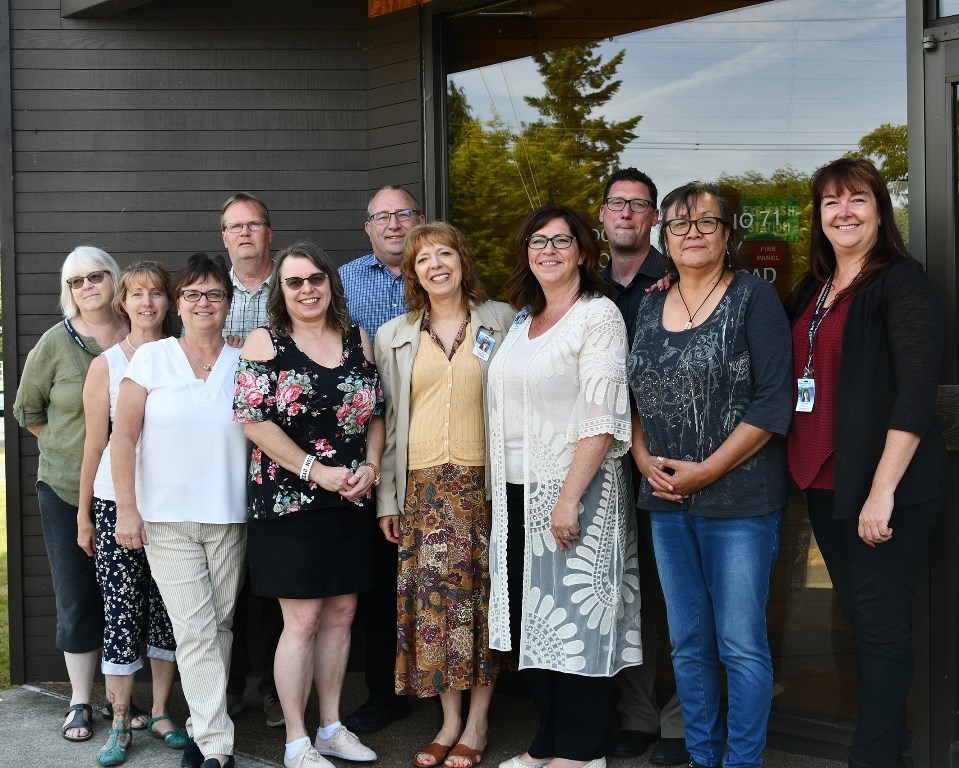 According to CUPE 439 President Denise Bullock, it was a productive and energetic round of bargaining. She noted that working collaboratively in a culture of relating to each other as human beings instead of “us vs them” made a big difference. The local’s bargaining committee has been together since last year and the tentative agreement was reached after six bargaining sessions.

“Although under enormous stress with the weight of the membership on our shoulders, our bargaining committee is confident that we achieved the best agreement we could,” said Bullock. “With the gains we’ve made, we hope our members will feel more respected and valued.”

The provincial framework agreement (PFA) approved by the K-12 Presidents Council in September forms part of the tentative agreement. The current K-12 agreement expires on June 30, 2019. When ratified by CUPE locals and school districts, the provincial agreement will be in effect from July 1, 2019 to June 30, 2022.

Further details of the tentative agreement will not be available until after ratification by all parties. Ratification is expected to be completed by the end of June.

To find out more about CUPE members working in K-12, visit bcschools.cupe.ca.