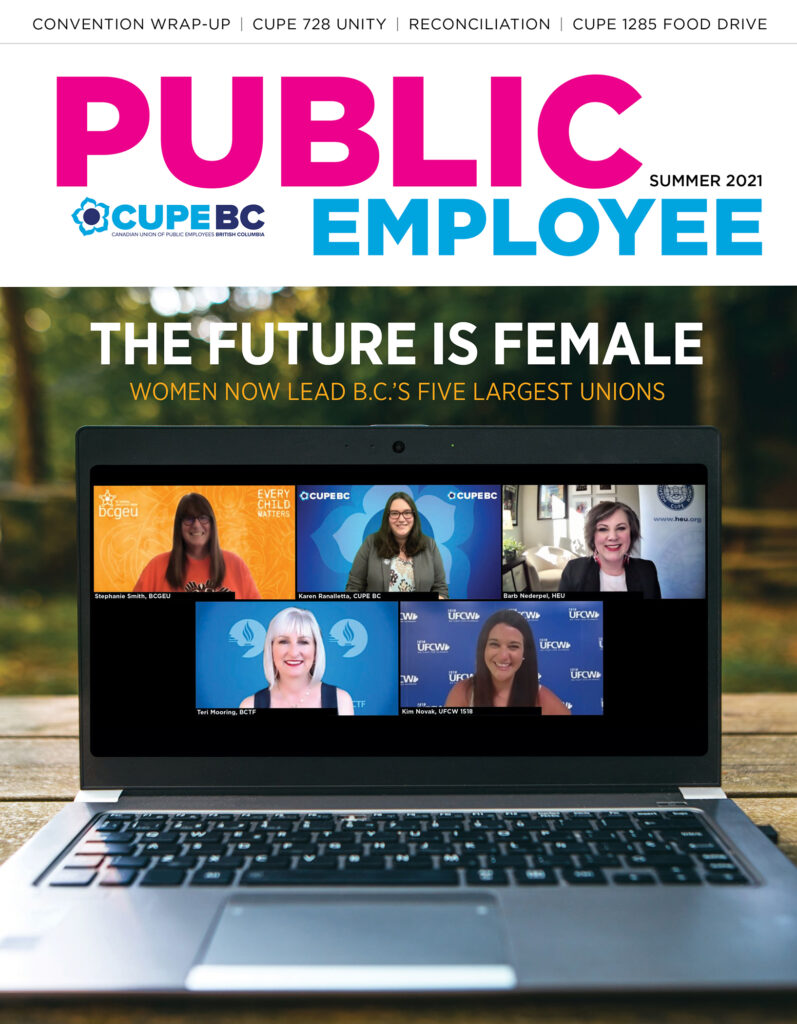 CUPE 1816 members “stronger than ever” in fight for fairness

BURNABY—Despite recent attempts by the Employer to defend its concessionary bargaining package, CUPE 1816 members who work for the benefits provider Pacific Blue Cross (PBC) are stronger than ever in their fight to defend their retiree benefits, says Local president Beth Miller. Since May 13, when CUPE 1816 began legal strike action, there has been […]

Writer Kara Stanley, her husband Simon Paradis and band mate Joe Stanton pose after their reading and musical performance with CUPE 1936 Vice-President and event organizer Sheryl Burns. NEW WESTMINSTER—An event held on December 3 to commemorate the International Day of Persons with Disabilities inspired a large crowd of union activists with a combination of […] 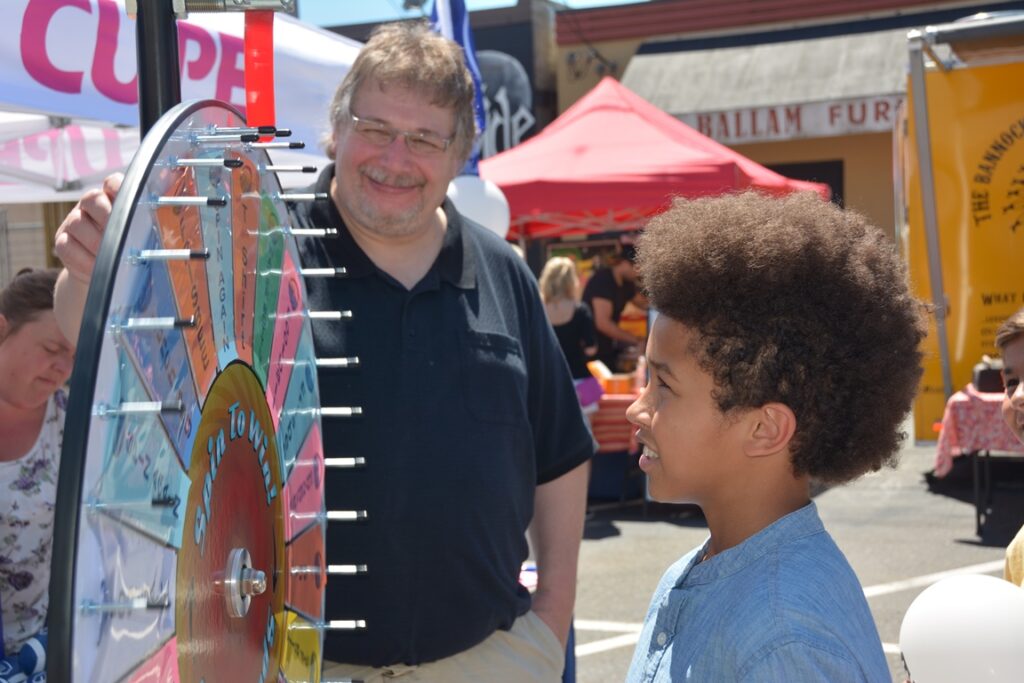 CHILLIWACK – CUPE 411, representing Chilliwack School District support staff, had a strong showing at their third year of having a tent at the Fortins Vintage Classic Car Show. President Rod Isaac was on the forefront educating members of the public on the importance of the tireless work that K-12 support workers perform for our […] 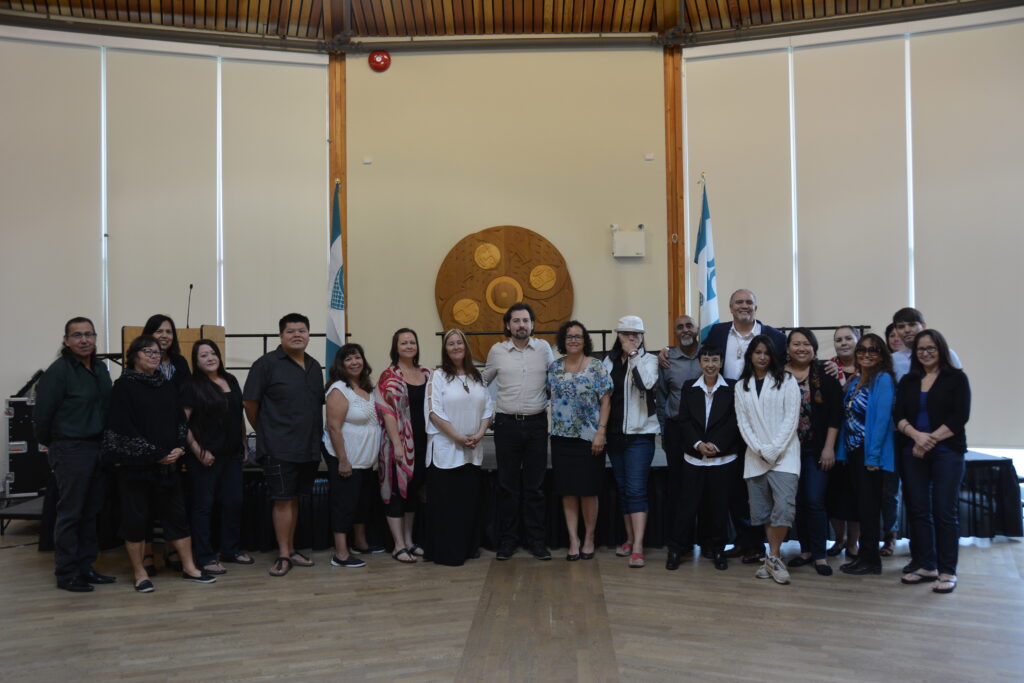 BURNABY – The Vancouver Board of Education has re-signed the Aboriginal Education Enhancement Agreement with the Musqueam Nation after 16 years. This agreement supports development of Aboriginal culture within the Vancouver School Board’s curriculum in order to create a sense of belonging for Aboriginal students and to create a foundation upon which they can succeed […]