The CUPE bargaining team met with representatives of the Crown Corporation in the first of 18 days of scheduled talks over the next three months. The existing three-year contract expired in December.

Bargaining team spokesman Neil Bradbury said he is “cautiously optimistic” that the two sides will reach a fair and freely-negotiated collective agreement “with the emphasis on fair.”

The public-sector workers evaluate and classify property annually with assessment notices sent to all property owners every January. The assessments are produced through the teamwork of appraisal assistants, property inventory collectors and appraisers in 19 field offices throughout the province. They also carry out mapping, auditing, communications, legal, finance, appraisal, research, administration and programming at the offices.

The contract talks come in the midst of provincial government attempts to shut down two BC Assessment field offices in Penticton and Vernon. The proposed centralization of services in the Okanagan would move 22 affected CUPE employees to the Kelowna BC Assessment office and force citizens and businesses to travel to Kelowna for in-person services.

CUPE has launched a public information campaign on the planned closures that includes print advertising and a petition to the provincial government to keep local services in the local communities. 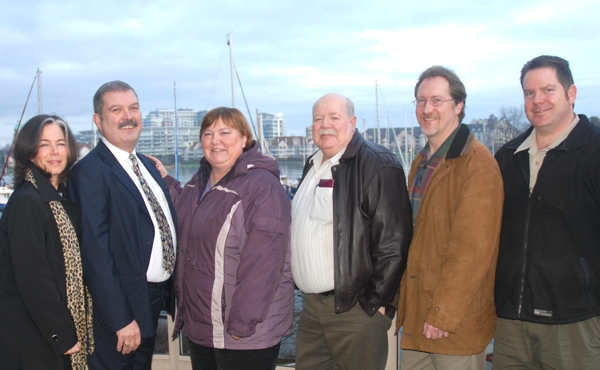