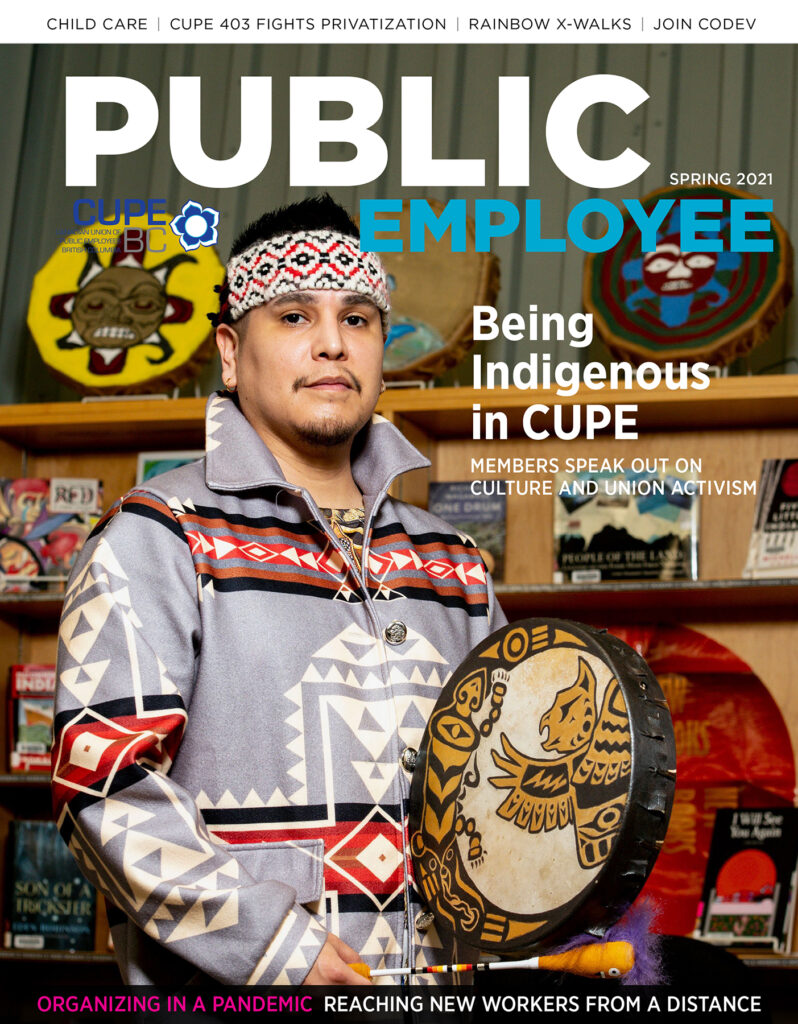 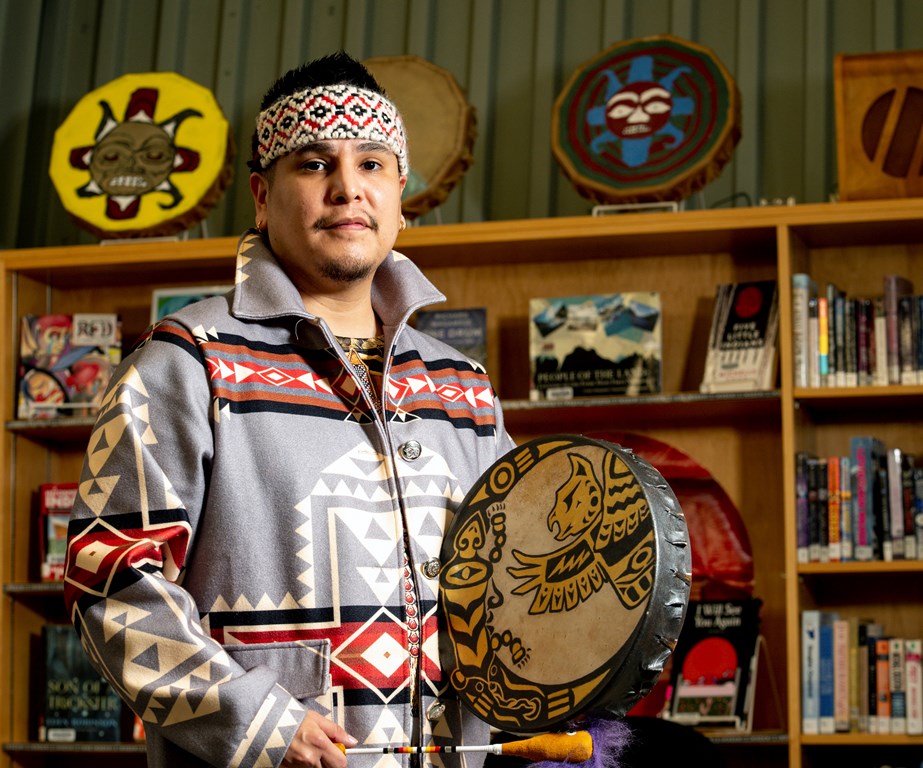 VANCOUVER – Around 200 CUPE 1004 members, workers at the Pacific National Exhibition, will be joining the B.C. government’s immunization efforts. In a partnership announced Wednesday by B.C. Premier John Horgan, CUPE 1004 members laid off due to pandemic-related PNE closures will have the opportunity to work at Vancouver-area vaccination clinics. “We are very proud […]