Duty to accommodate What if members have compromised immune systems, or other medical conditions that put them at a higher risk for COVID-19? Members with a medical condition may be entitled to an accommodation. Depending on the circumstances, the School District may be required to consider alternative working arrange­ments. Those arrangements will be tailored to […]

K-12 Restart: A Letter to Members

Hello everybody, I understand that the restart announcement came as quite a surprise to members. CUPE, along with other stakeholders, have been involved by providing input on the plan. The consultation involved all K-12 education stakeholders throughout the development process, and CUPE’s concerns helped shape the plan that went forward. Unions have equal representation on […] 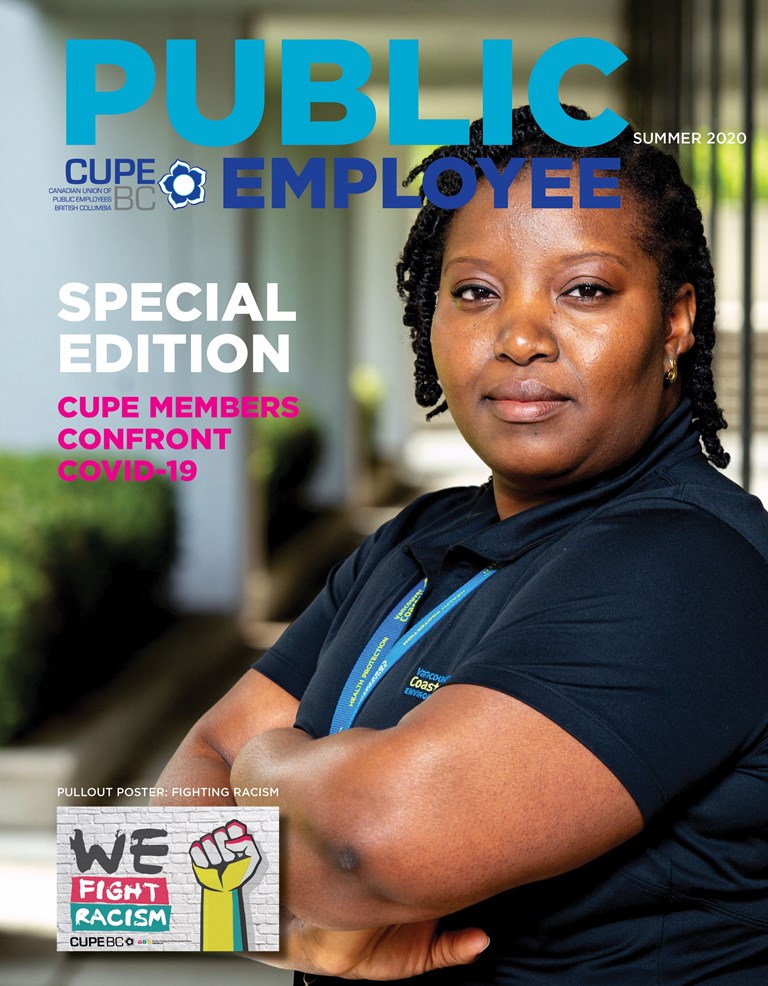 Reopening of rec centres & pools welcomed across BC

Summer is here, and after months of the COVID-19 public health crisis, all British Columbians deserve some much-needed play and recreation. With the province cautiously moving forward, many are welcoming the reopening of public recreation centres and public pools. “We’ve seen a huge surge in users in just the first couple weeks. You can really […] 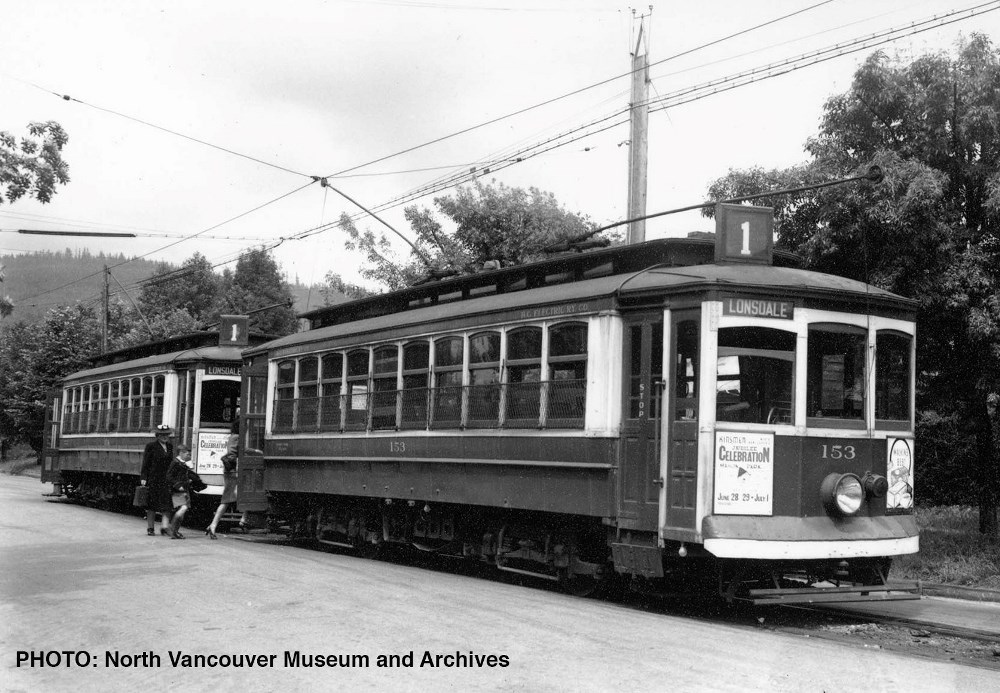 VANCOUVER—CUPE 1936 welcomed nine new members who work with the Vancouver Association of Survivors of Torture (VAST), providing support and services to refugees and immigrants fleeing persecution. The workers voted to join CUPE 1936 in an electronic Labour Board vote that was counted on July 8. CUPE 1936 President Sheryl Burns said that their local […]

CULTUS LAKE—CUPE 458 welcomes 23 new members who work at Sunnyside Campground in Cultus Lake. The workers voted to join CUPE in a Labour Board vote counted on July 8. CUPE 458 President Darlene Worthylake warmly welcomes this group of workers, noting that they first tried to join CUPE ten years ago. “I am so […]