On behalf of our more than 100,000 members in British Columbia, and our entire provincial Executive Board, CUPE BC stands in support of this strong statement from our national union. Hatred and intolerance should never be acceptable and we must all do our part to fight for a world in which all people are free […] 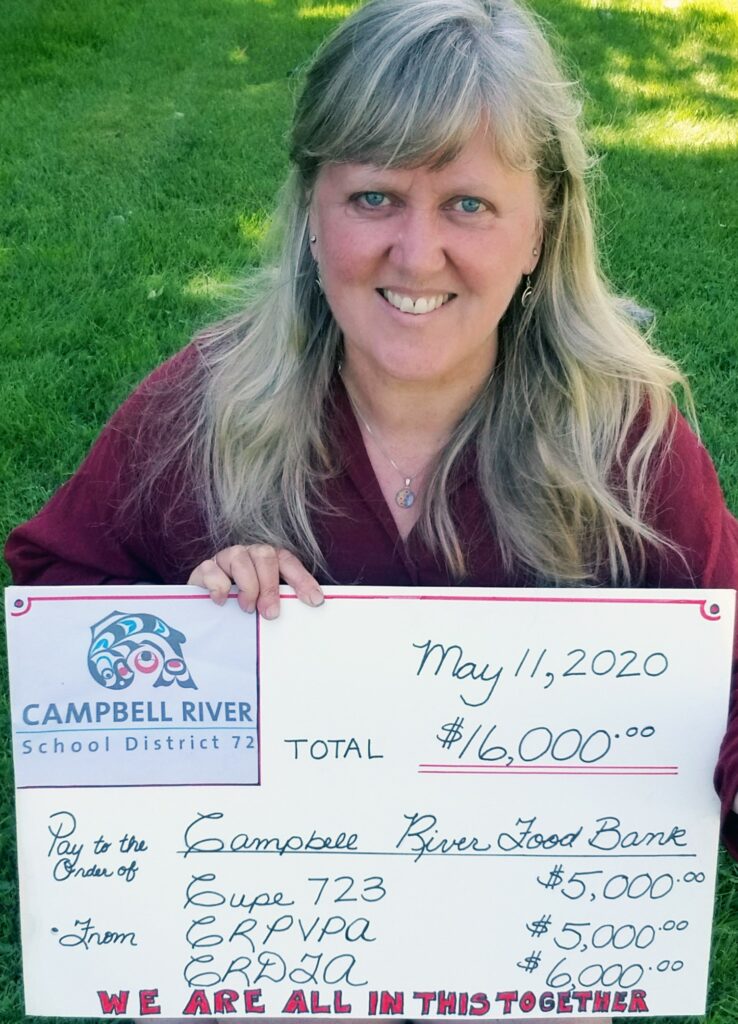 CAMPBELL RIVER—CUPE 723, representing K-12 support staff in Campbell River, recently donated $5,000 to their local food bank. Local President Andrea Craddock said that members felt “incredibly fortunate” to be working while many people faced layoffs or business closures. CUPE 723 members have been tireless in their efforts to provide support during the pandemic crisis. […]

BURNABY—CUPE child care workers continue to provide outstanding service during the pandemic period, from looking after the children of front-line workers to singing songs and reading books online to kids staying home during social distancing. For these and other reasons, CUPE BC salutes our members for their contributions as Child Care Month wraps up this […]

BURNABY—May 24-30 marks Paramedic Services Week, an annual recognition of paramedics across Canada. This year’s theme is Pandemic: Paramedics on the Front Line—a timely tribute to the work of first responders who, during an average year in B.C., respond to approximately half a million calls to 9-1-1 that require ambulance dispatch. “Being an ambulance paramedic […]

SALMON ARM – Municipal workers from Salmon Arm, Enderby, Sicamous and the Columbia Shuswap Regional District are donating $5000 to local charities dealing with the COVID-19 pandemic. CUPE 1908, representing over 180 workers in the Shuswap region, are making the donations to help the most vulnerable in their communities during the public health crisis. “CUPE […]

BURNABY – Today’s announcement of temporary COVID-19 pandemic pay for health and social services workers sends a strong statement from the BC NDP government about the critical role these workers play in delivering in-person, frontline care to some of B.C.’s most vulnerable people, says CUPE BC President Paul Faoro. The new pandemic fund, announced by […]

BURNABY—CUPE 4500, representing approximately 190 supervisory employees for Coast Mountain Bus Company, welcomes today’s news that TransLink layoffs announced last month have been cancelled. “We are extremely relieved, and we are dedicated to the work our members do to provide safe transport to people for wherever they need to go. We’ve always been that safe […]

BURNABY—Today’s confirmation that previously announced layoffs of approximately 1,500 bargaining unit employees across TransLink have been cancelled recognizes the vital service that transit workers provide to the public, says the Canadian Union of Public Employees, Local 7000. “We’re happy to hear that TransLink has rescinded all layoffs and that the provincial government has stepped up […] 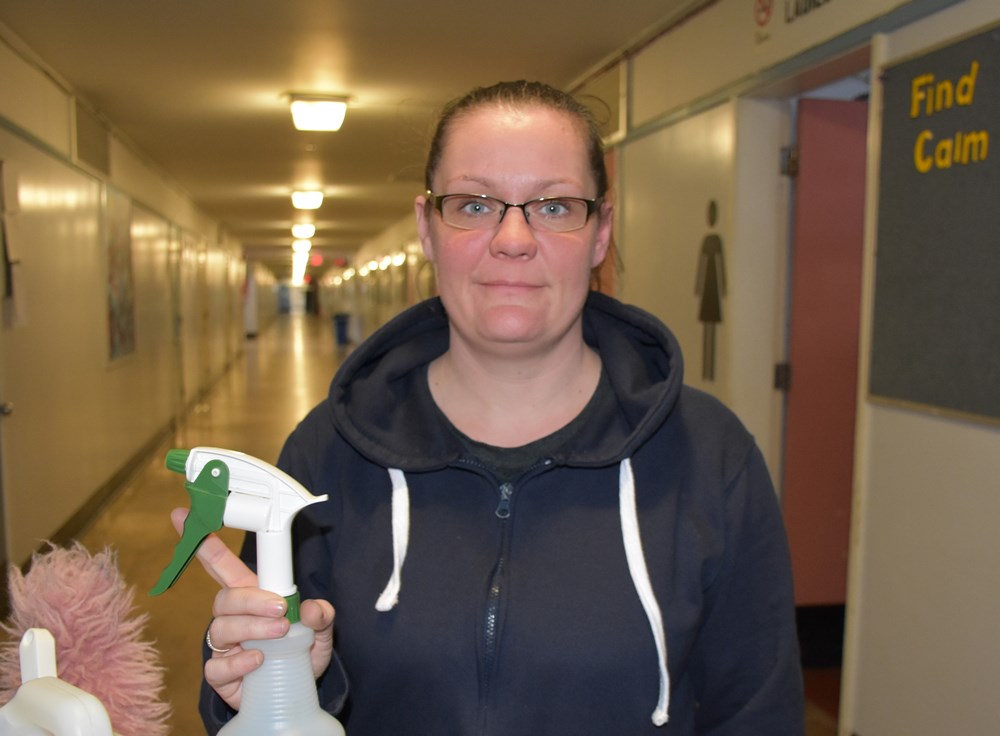 NEW WESTMINSTER—CUPE 409 President Marcel Marsolais said that reinstating daytime custodians during the COVID-19 pandemic underscores the important work they do, not only for those attending or working at child care learning centres in schools, but for everyone. “Custodians are the unsung protectors of the K-12 sector,” said Marsolais. “They are integral in keeping schools […] 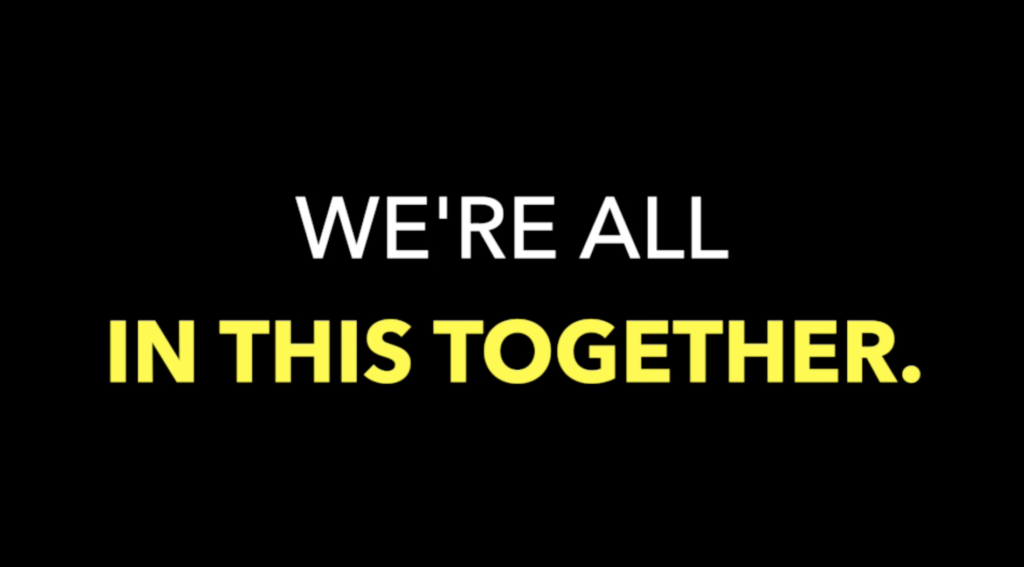