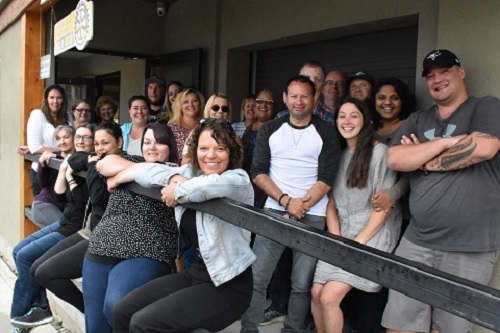 CRESTON — CUPE’s Kootenay District Council (KDC) met in Creston from September 4 to September 7 to take care of business and upgrade their skills. The KDC executive kicked things off with an all-day session where they planned education for upcoming meetings and discussed different initiatives to encourage greater involvement in the Council. “Training […]

MISSION — CUPE 593, K-12 support workers at School District 75 in Mission reached a tentative agreement on August 28 following 14 sessions of bargaining that began in April. CUPE 593 President Faye Howell said that bargaining was respectful, and that the employer wanted to listen. The local’s bargaining committee included both fairly experienced and […]

KAMLOOPS — Parents, children, support staff and teachers are trying to come to terms with a fire that burned down Parkcrest Elementary School on Thursday night. Two custodians and a teacher were inside the school when the fire broke out in one of the oldest schools in town. Alerted by the fire alarm, they were […] 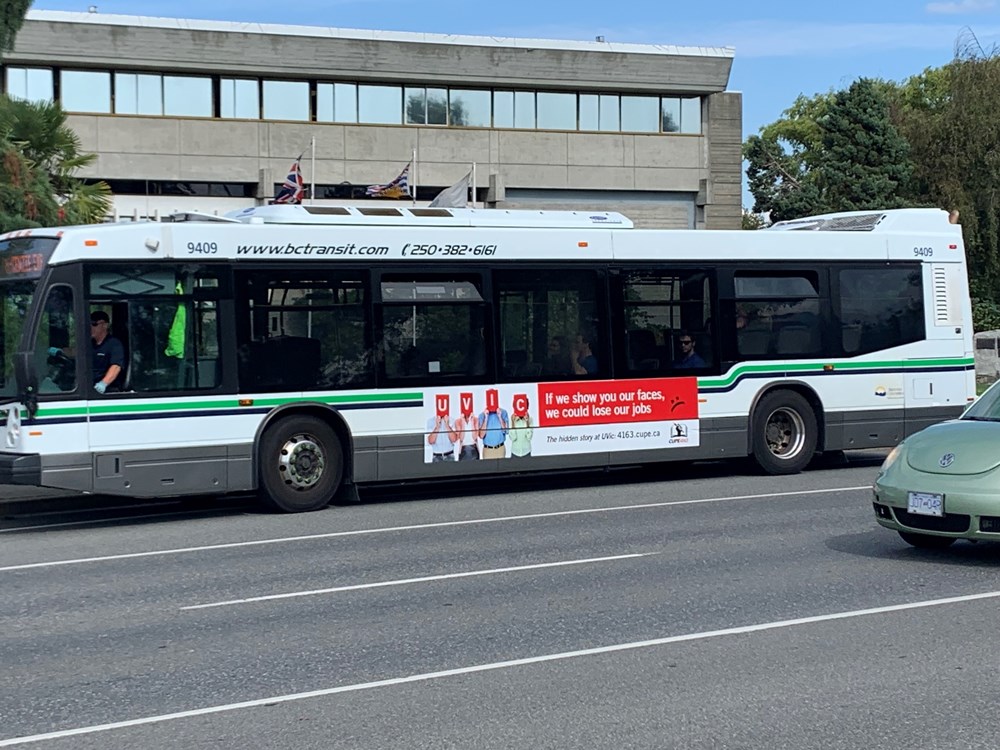 VICTORIA – CUPE 4163 Component 3 is shining a light on the University of Victoria’s poor treatment of sessional lecturers — and the impacts on both students and educators — with a public campaign on Victoria’s buses beginning this week. Lack of job security and low wages have put these educators in a precarious situation. […] 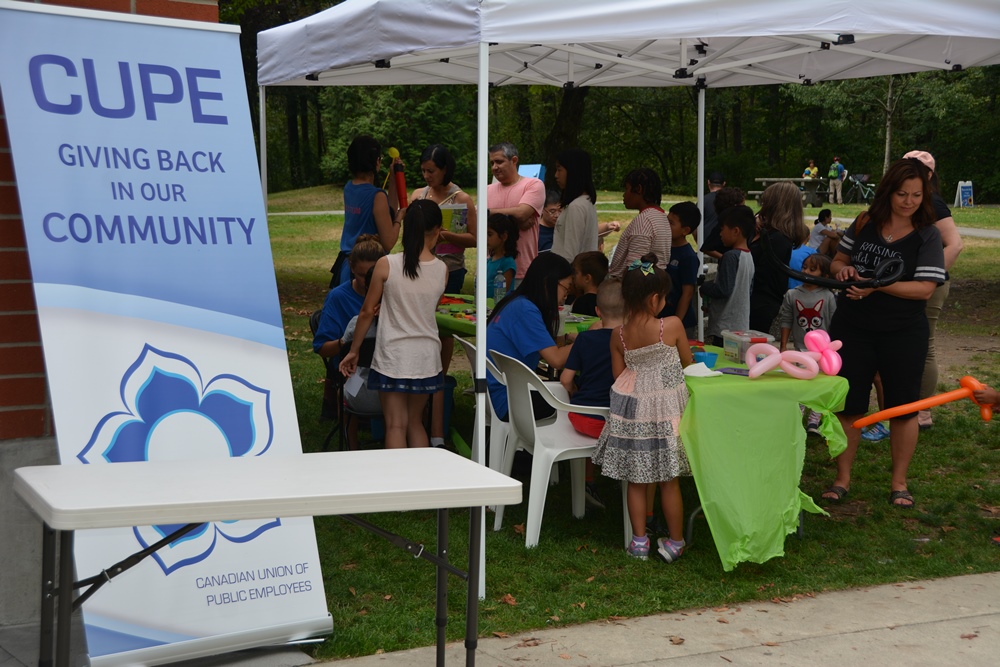