GOLD TRAIL — CUPE 173, K-12 support workers at School District 74 in the northern Fraser Canyon reached a tentative agreement on August 28 following five sessions of bargaining that began in July. “Because this time we actually could bargain, and both sides wanted to achieve a contract that met both our needs, bargaining was […]

SAANICH — CUPE 441 members who work in K-12 have taken a strike vote in support of their bargaining committee. Voting was held on nine occasions at two locations during the month of August, concluding on August 27. A large number of members voted with an overwhelming majority voting to take job action if necessary. […]

Labour Day—to know where we need to go, we must remember how we got here

While we all look forward to the Labour Day weekend, and think of it as the “final weekend of summer,” I think it’s important to take some time to remember the origins of this holiday that celebrates the contributions of working people.

COURTENAY – Workers at the Hornby Island Recycling Depot have become members of CUPE 556 when they voted to join CUPE in a Labour Board certification. CUPE 556 warmly welcomes the eight workers at HIRRA (Hornby Island Residents and Ratepayers Association). “Our local is so pleased to welcome these members who proudly run a recycling […] 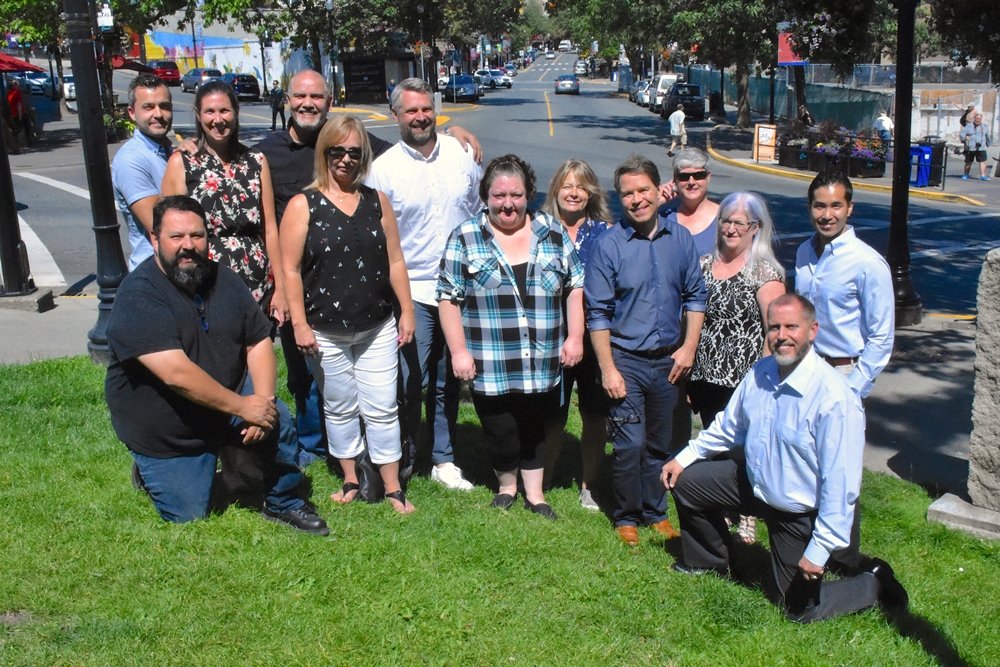 NANAIMO—Growth in CUPE’s community health sector was a major topic of discussion at CUPE’s Health Care Presidents Council (HCPC) meeting held here on August 14. Council members from several CUPE locals heard some exciting news about the prospect of increasing membership, both for the Council and for the community health sector at large. “The results […]

VICTORIA—With more than 90 per cent in favour, CUPE 4163 Component 3 members voted overwhelmingly to endorse job action at the University of Victoria (UVic). The local has been bargaining with the employer for five months and are frustrated with the lack of progress at the bargaining table. This strike vote by Component 3 is […]