VANCOUVER—Community Social Services workers, members of CUPE Local 1936, have reached a tentative agreement with Collingwood Neighbourhood House (CNH). The parties held five face-to-face bargaining sessions beginning on December 18. At the conclusion of the final session on March 26, the employer and union signed off on a five-year agreement that will include an 8.5-per-cent […]

POWELL RIVER – Both the qathet Regional District and their workers, represented by CUPE 798, are celebrating the ratification of a new collective agreement. The five-year agreement will bring a host of benefits and stability for workers and the community. “Workers at our regional district have a strong connection to the communities they work and […] 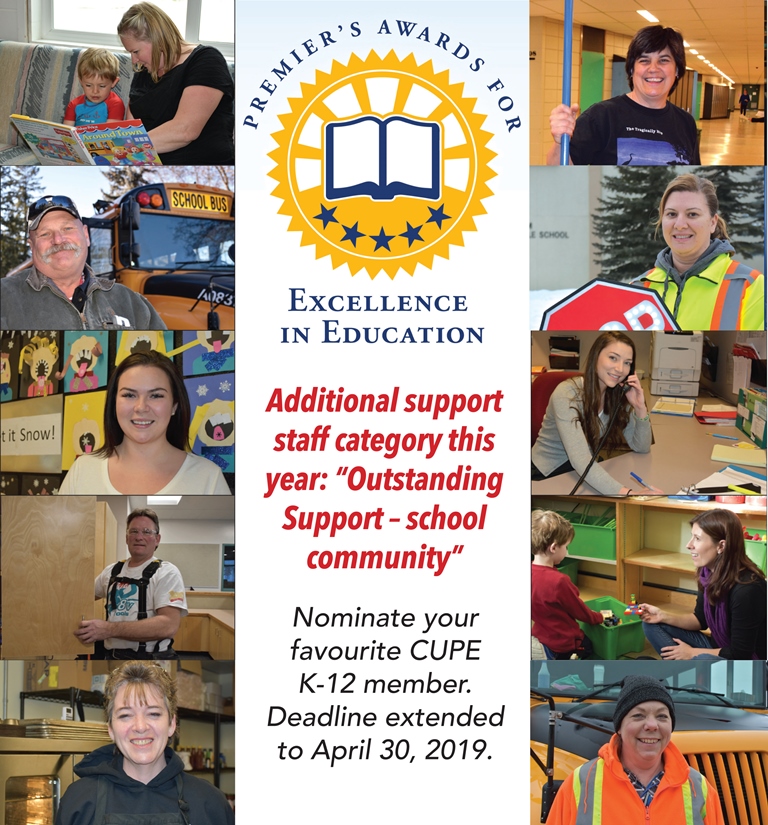 VANCOUVER – The Ambulance Paramedics and Emergency Dispatchers of BC (APBC) are raising concerns over staffing shortages affecting service levels across the Province. While recruitment and retention in many communities has been an ongoing challenge for BC Emergency Health Services (BCEHS) for some time, the staffing shortage has reached unprecedented levels.  APBC has heard from […] 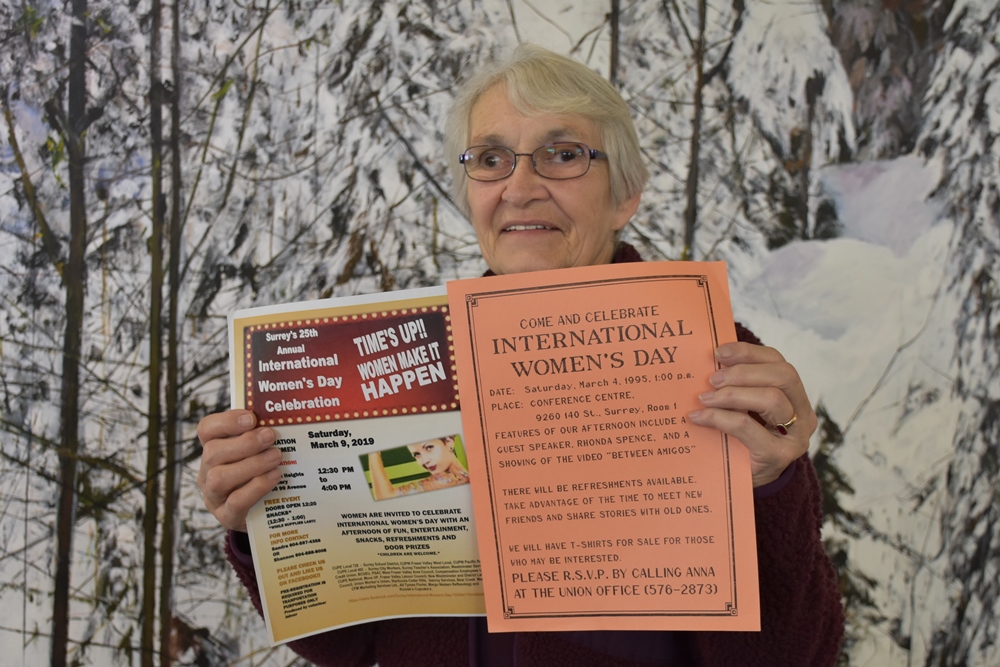 Retired CUPE 728 member and founder of the Surrey IWD event holds flyers from the first and current events. SURREY – Women’s marches in Vancouver for International Women’s Day and to bring attention to women’s issues had been held for many years. In 1995, Ursula Kernig, a CUPE school custodian, felt that Surrey was big […] 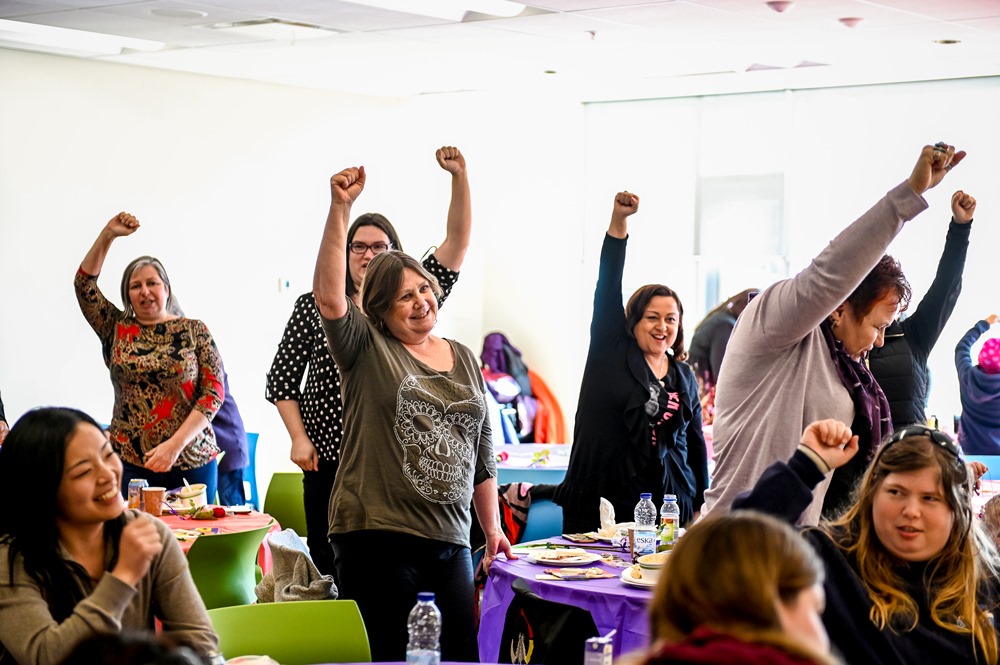 International Women’s Day 2019 – a statement from CUPE BC 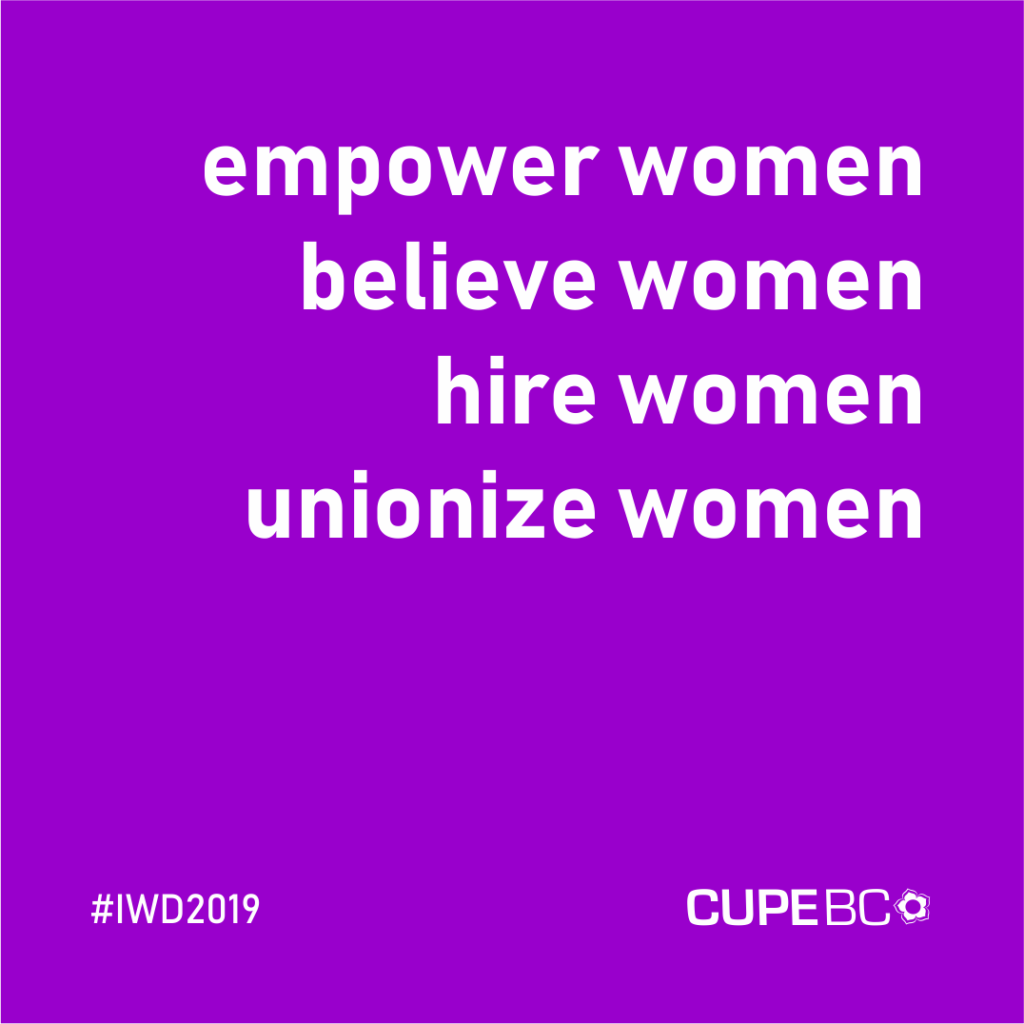 Equality is a core principle of the labour movement in British Columbia, Canada and around the world, and women activists have been at the forefront of the collective effort to put that principle into action. To mark International Women’s Day this year, CUPE BC urges all activists and leaders in the progressive movement to learn […] 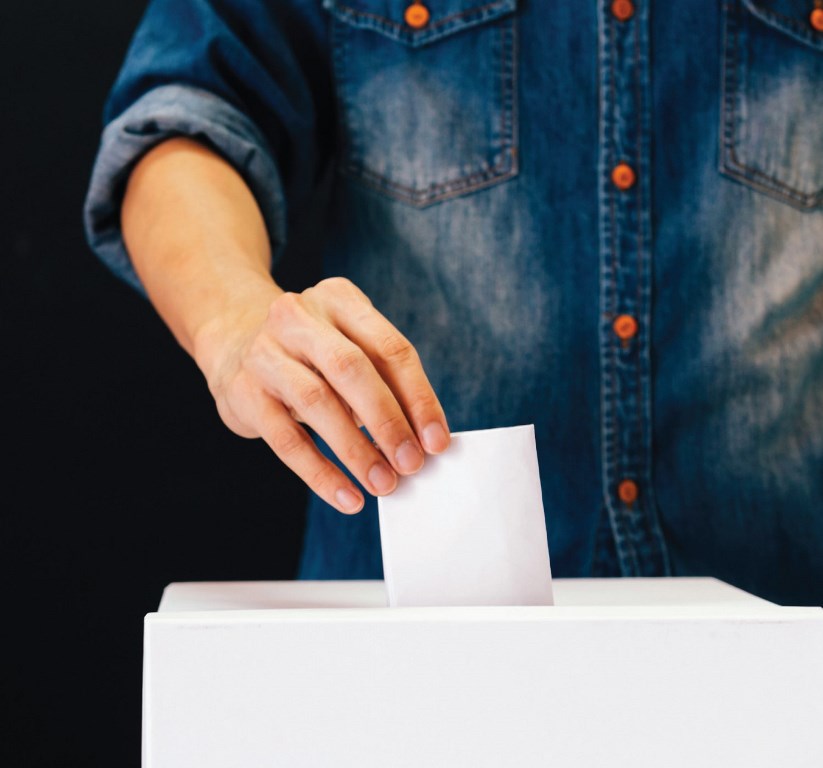