PRINCE GEORGE – Early childhood educators and a custodian at the child care centre at College of New Caledonia (CNC) have ratified a contract with the non-profit Caledonia Early Care and Learning Centre Society. “Because of the good relationship between the employer and our members who work at the centre, negotiations were respectful and successful […]

Expanded benefits will make a big difference for families, says CUPE 4959 CRESTON – CUPE 4959 and the Creston Library Association have signed off on a new collective agreement that includes a range of provisions and expanded benefits that will have a positive impact on families in the Valley, the local said today. “We want […]

BURNABY—CUPE BC’s Executive Board has voted to endorse Laird Cronk and Sussanne Skidmore for president and secretary-treasurer of the BC Federation of Labour. Incumbent president Irene Lanzinger and secretary-treasurer Aaron Ekman have announced they are not seeking re-election. “On behalf of all 92,000 CUPE members in British Columbia, I want to thank both Irene and […]

BURNABY—After almost 10 weeks of bargaining, a three-year tentative agreement has been reached between the Health Science Professionals Bargaining Association (HSPBA) and Health Employers Association of BC (HEABC) that is remarkable for the range of improvements included. Highlights of the proposed April 1, 2019 to March 31, 2022 agreement include a general wage increase of […]

ABBOTSFORD—CUPE 561 bus drivers are back in uniform this week after ratifying a new collective agreement with First Canada ULC on Sunday night. The Local’s 160 members, based in Abbotsford and Chilliwack, had initiated job action with a uniform ban on October 10. The new three-year contract, retroactive to April 1, 2017, includes annual wage […] 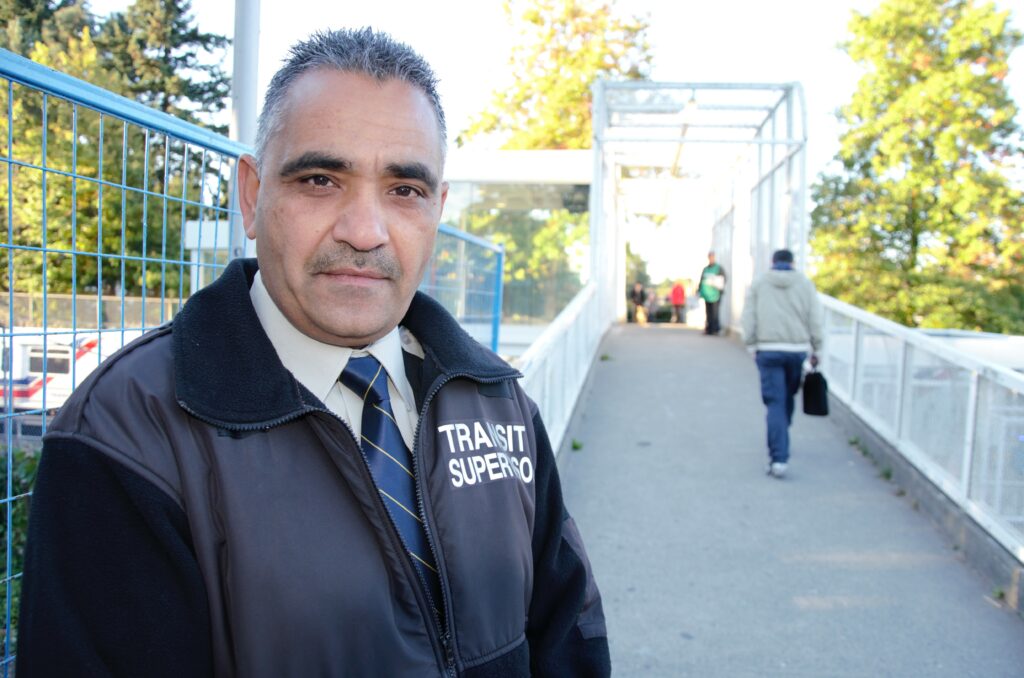 VANCOUVER—CUPE 4500 member Surinder Sahdra has responded to a variety of situations in his 18 years as a Transit Supervisor for Coast Mountain Bus Company. From problem passengers and vehicle breakdowns to reuniting lost children with their parents or finding lost wallets and cell phones—or even laptops—and returning them to their owners, he’s seen it […]