Library Workers: The heart and soul of library month 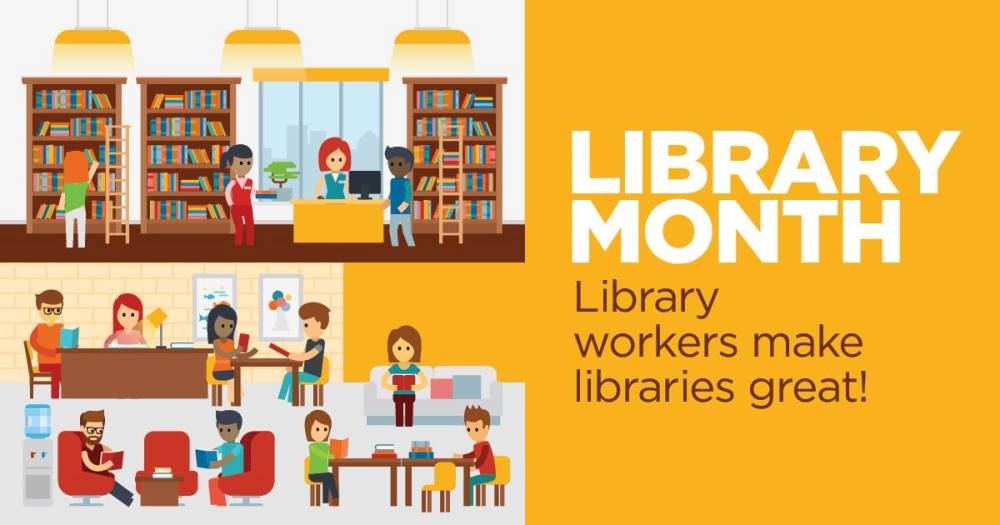 October is Library Month in Canada, and there is truly so much to celebrate. Libraries protect knowledge, promote literacy and creative writing, archive important texts, and support learning. They do all this as part of a free public service, a model based on the principle that access to knowledge and learning should be available to […]

CUPE BC gears up to support proportional representation 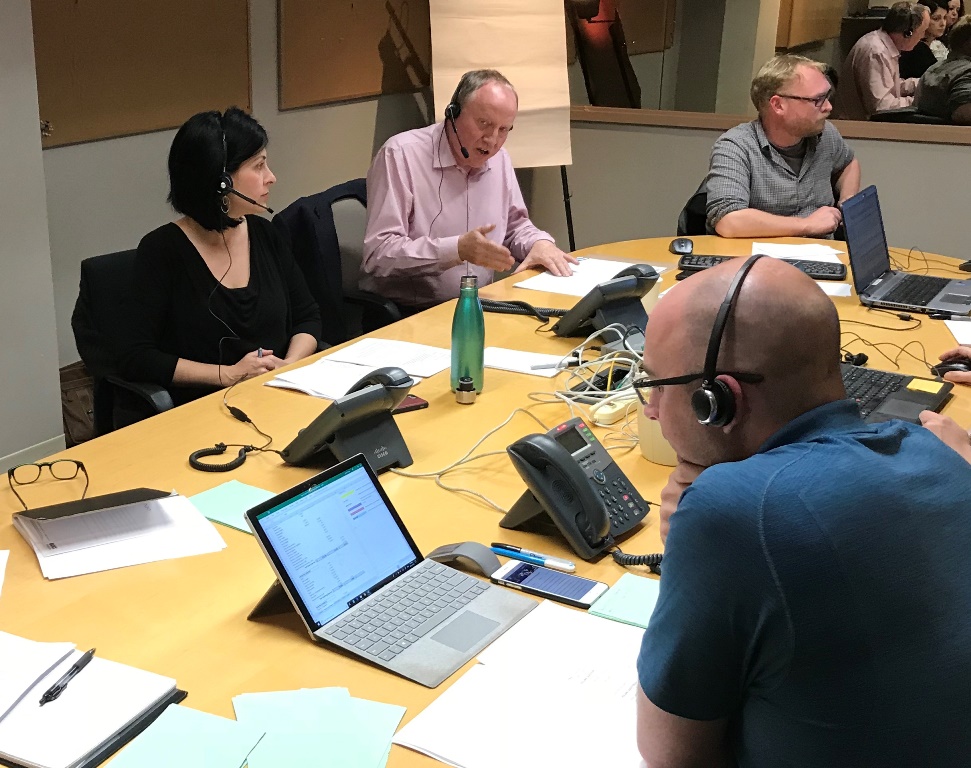 “I want to congratulate every CUPE member who made the courageous decision to put their name forward in the local elections,” said CUPE BC President Paul Faoro. “While not all were successful, the fact that so many current and retired members ran for office speaks to the value our union has put on political action, […] 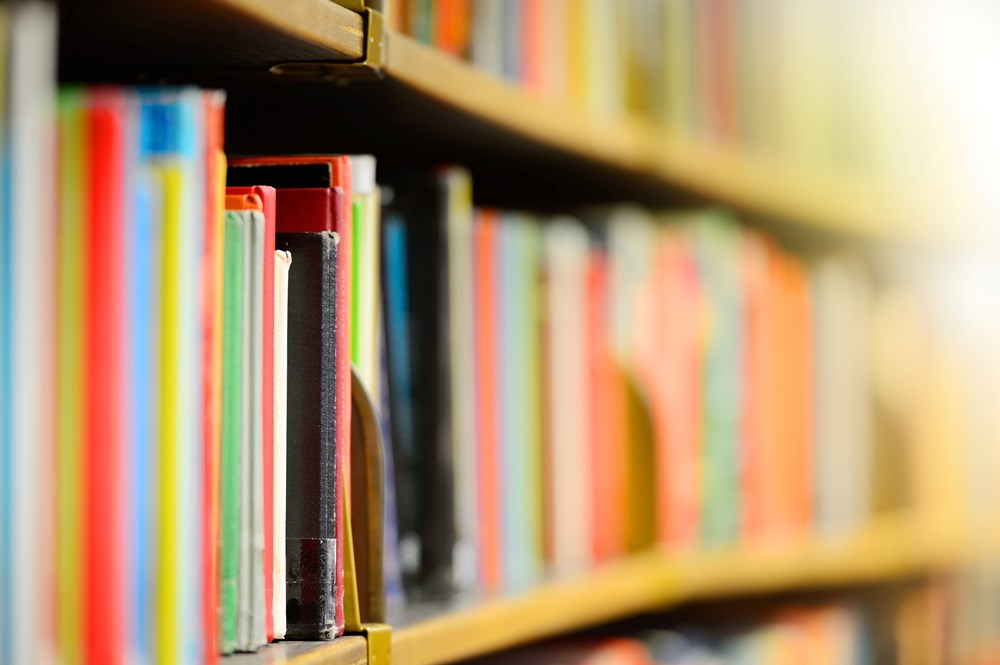 SURREY – Professional Librarians at Surrey Public Library have voted to become CUPE members in a Labour Board vote held on Wednesday. Issues important to professional librarians included organizational change that impacts services to the public and having a voice at work. “We warmly welcome professional librarians to our union, especially since October is National […]

CUPE BC Statement on Persons Day 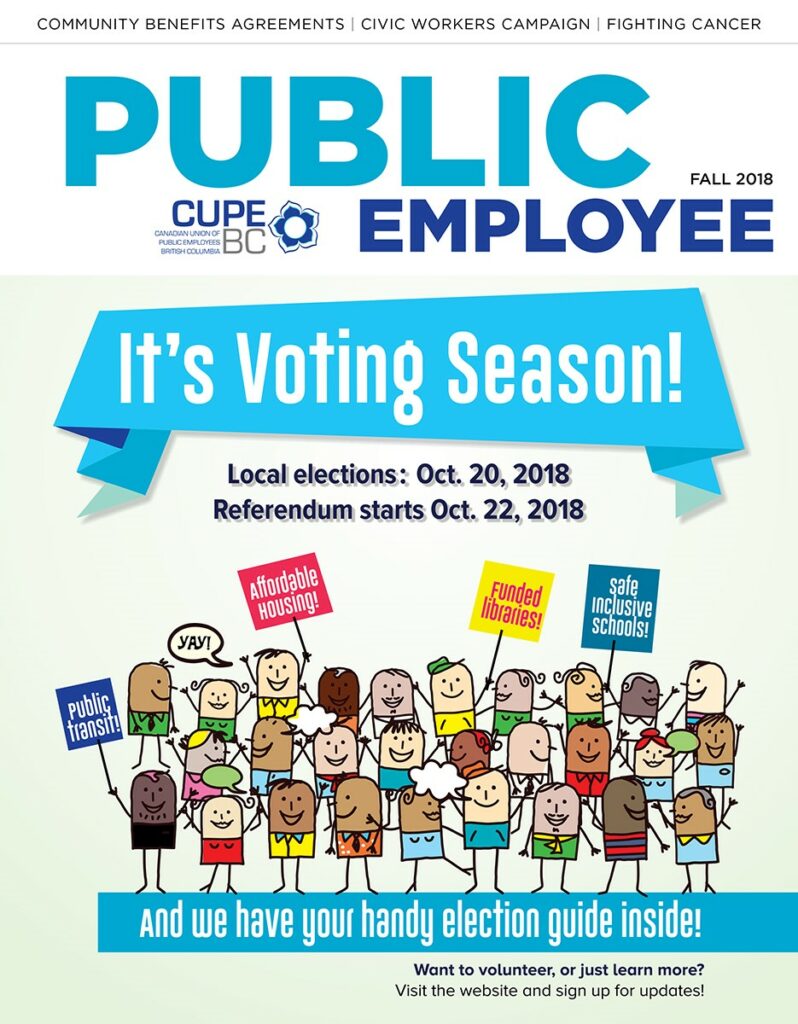 A model for fairness

Why I’m voting ‘Yes’ for proportional representation Sometimes it seems like there’s an election on the horizon every time I sit down to write my column for Public Employee, and this issue is no exception. Not only do we have local elections in every community in the province within days of this magazine arriving in […]

CUPE BC’s submission to the B.C. government’s pre-budget consultations contains 29 recommendations to help the BC NDP government continue making British Columbia a better place to live and work–for everyone, not just the privileged few that benefited under 16 years of BC Liberal rule. Click here to read the recommendations, presented to the Select Standing Committee […]