CUPE 4951 welcomes municipal and library workers from the District of Fort St. James

FORT ST. JAMES – CUPE welcomes Fort St. James municipal workers after a positive vote. Workers for the District, a small community located forty kilometers north of Vanderhoof and just two hours from Prince George, will now be represented by CUPE 4951. “On behalf of CUPE 4951, I am very pleased to welcome these new […] 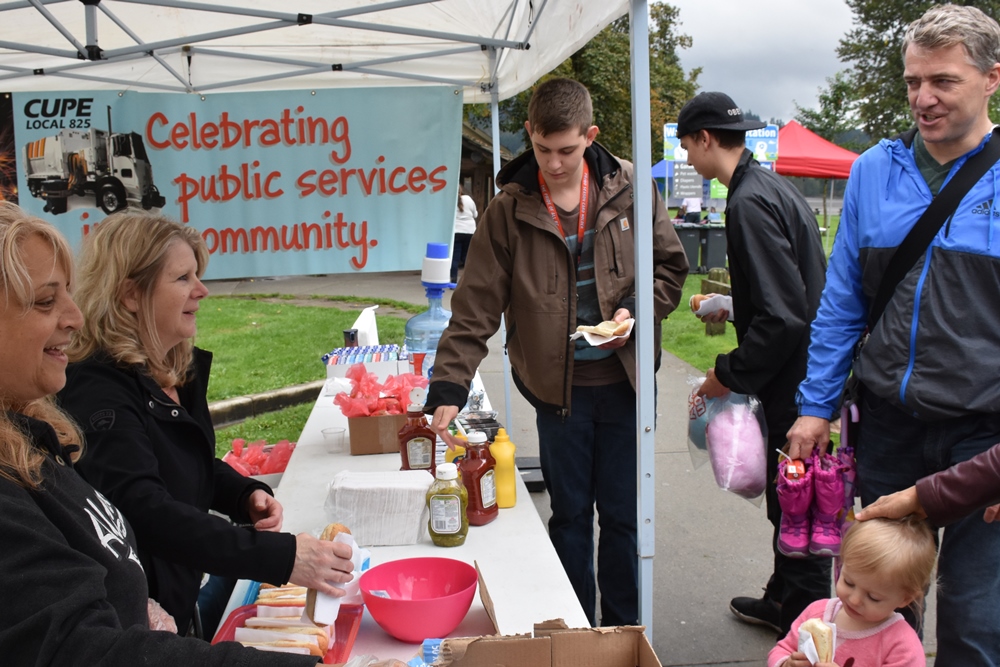 Five locals give back to their community with picnic in the park PORT MOODY—Cloudy weather was not enough to dampen spirits at the fourth annual Tri-Cities family picnic in the park on Saturday (September 22). Before a spectacular view of Burrard Inlet, members from five CUPE locals served up hotdogs, snacks and refreshments while providing […]

VANCOUVER—This week’s announcement by the provincial government of a new recruitment and retention strategy for early childhood educators is welcome news not only for B.C. children but also for the hard working professionals who care for them, says Local 1936 of the Canadian Union of Public Employees. Under the Province’s ChildCare BC plan, early childhood […] 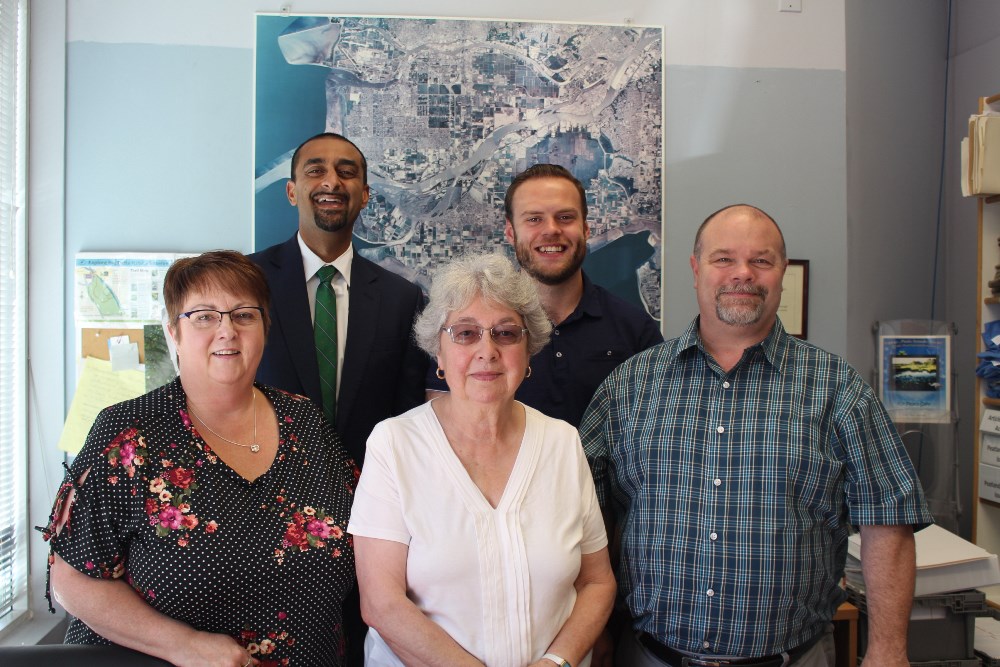 Back row, left to right: North Delta MLA Ravi Kahlon and Nikolai Karpun from the Burns Bog Conservation Society; front row, left to right: Patti Prince from Local 1091, Eliza Olson from the Burns Bog Conservation Society and John Gibson from Local 454. DELTA – Thankfully many of us will not experience the devastating feeling […] 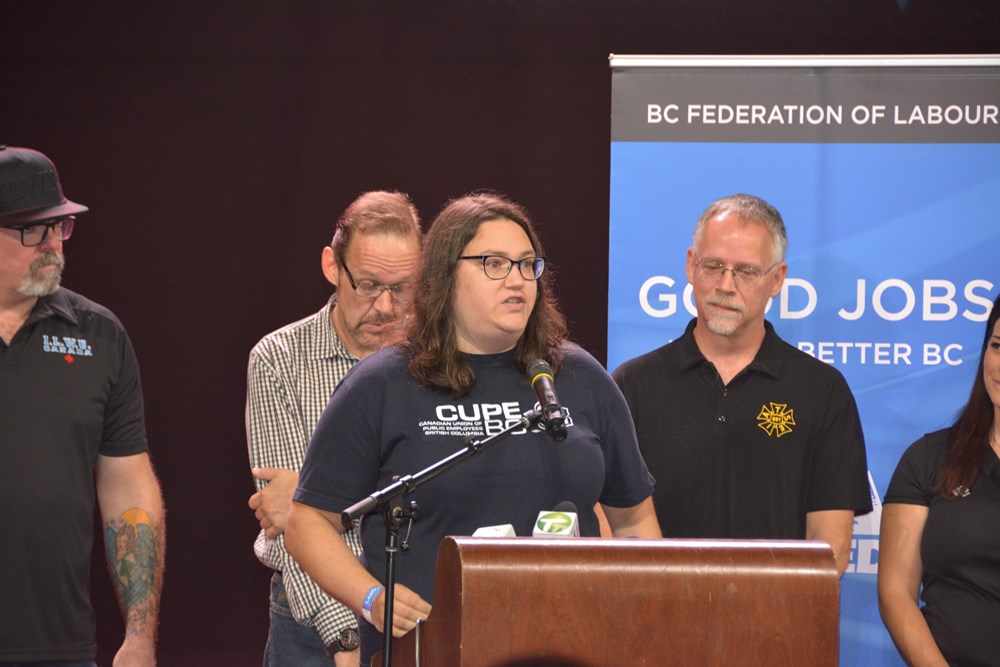