AGM on July 24 opportunity to “finish what we started” 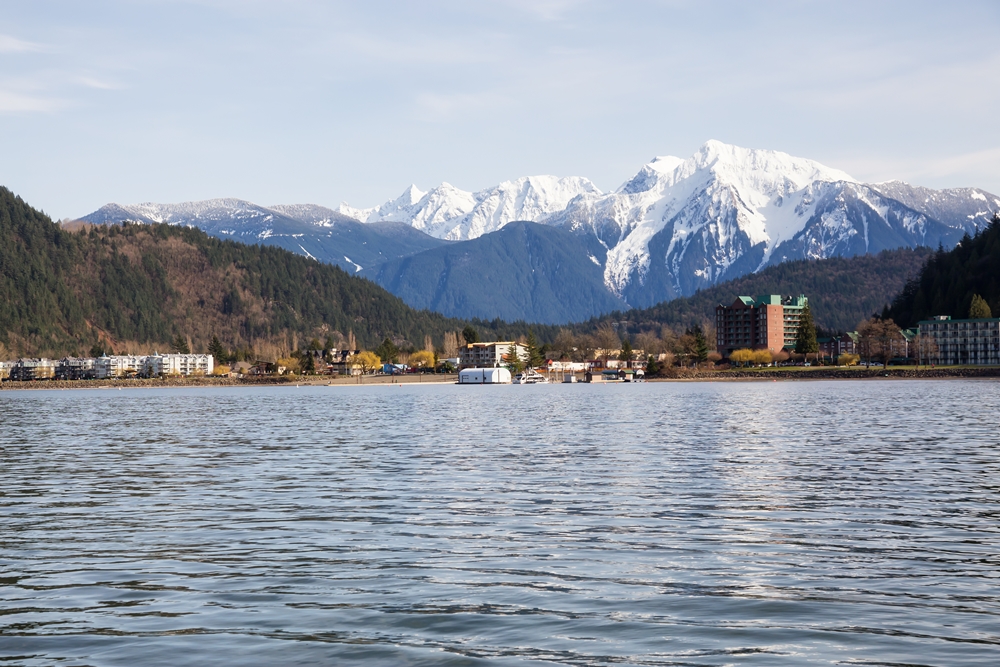 HARRISON HOT SPRINGS – CUPE 458 and the Village of Harrison Hot Springs reached a new tentative agreement earlier today after almost a week of strike action in the Village. “We want to thank residents and visitors for their patience during this dispute as we know that strike action has had an impact on the […]

BURNABY — A tentative agreement was reached between the K-12 Provincial Bargaining Council (PBC) and the BC Public School Employers’ Association (BCPSEA) late Wednesday evening on a provincial framework agreement for K-12 support staff. “I would like to thank all the members of PBC for their hard work and perseverance,” said K-12 Presidents Council President […]

CUPE, school and community: growing together 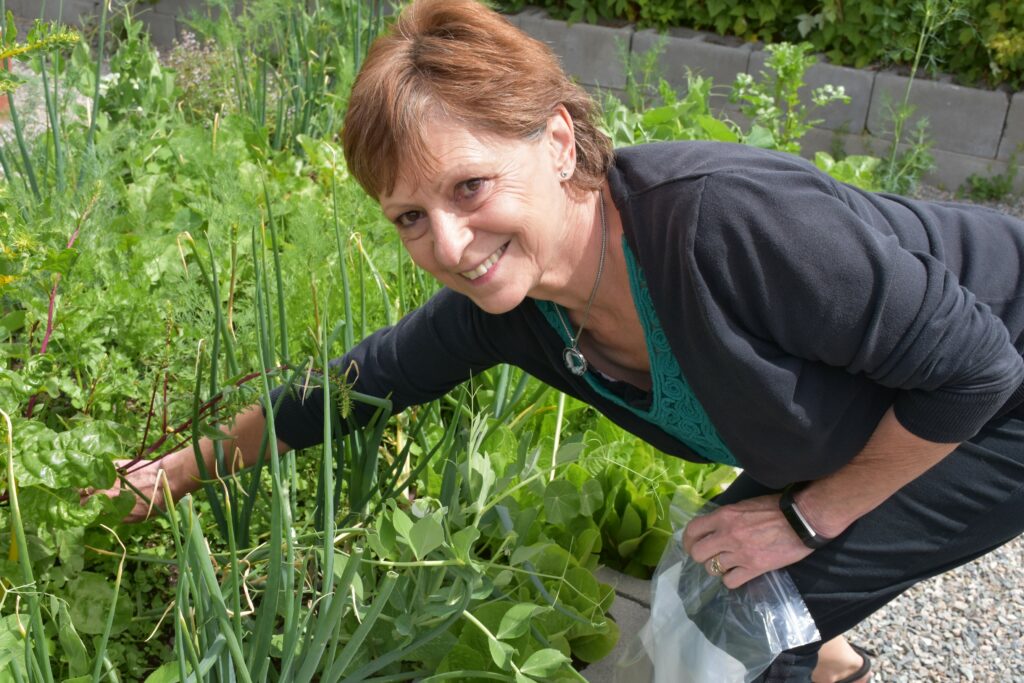 When Princeton teacher, Shirley Low, developed a project for her Grade 3 social studies class on mapping ten years ago, no one had any idea what it would grow into. The class embraced the project to create a plan for a community garden and then wanted to actually build it. Gardening angels like CUPE member […]

HARRISON HOT SPRINGS – CUPE Local 458 and the Village of Harrison Springs resumed negotiations today (July 11), however after a brief bargaining session no agreement was reached. “We are very disappointed with the lack of progress that was made at today’s bargaining meeting. The union came prepared to resolve this labour dispute because we […] 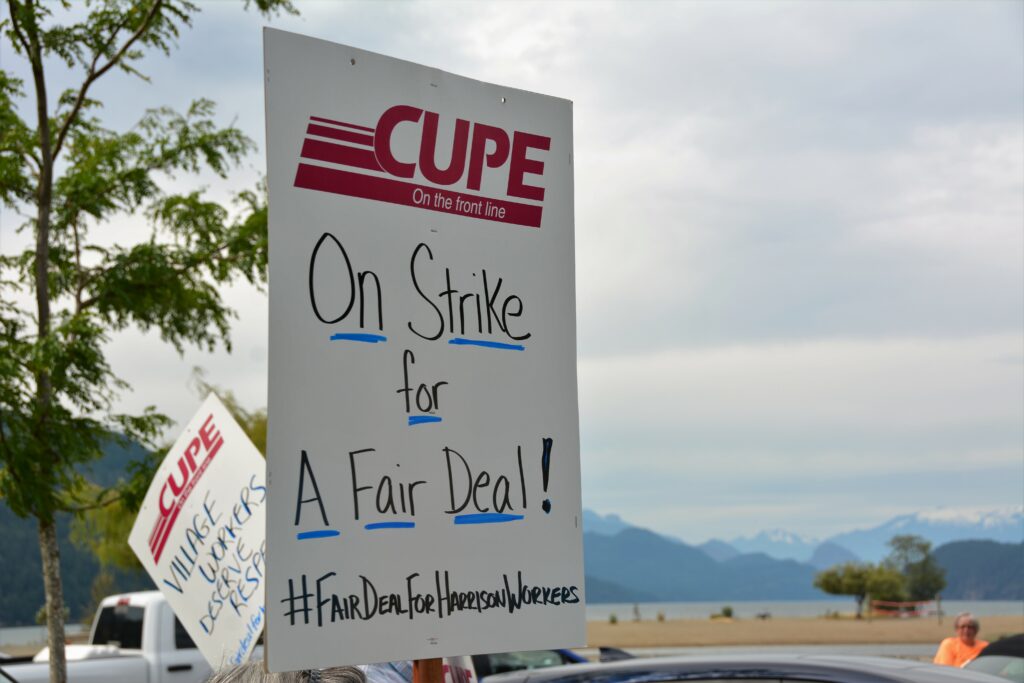 HARRISON HOT SPRINGS – CUPE Local 458 and the Village of Harrison Hot Springs have agreed to resume negotiations, however the Village is too busy to bargain until next Wednesday or Thursday so strike action will likely continue for the next 8 to 9 days. “We know that the Harrison Festival of the Arts is […] 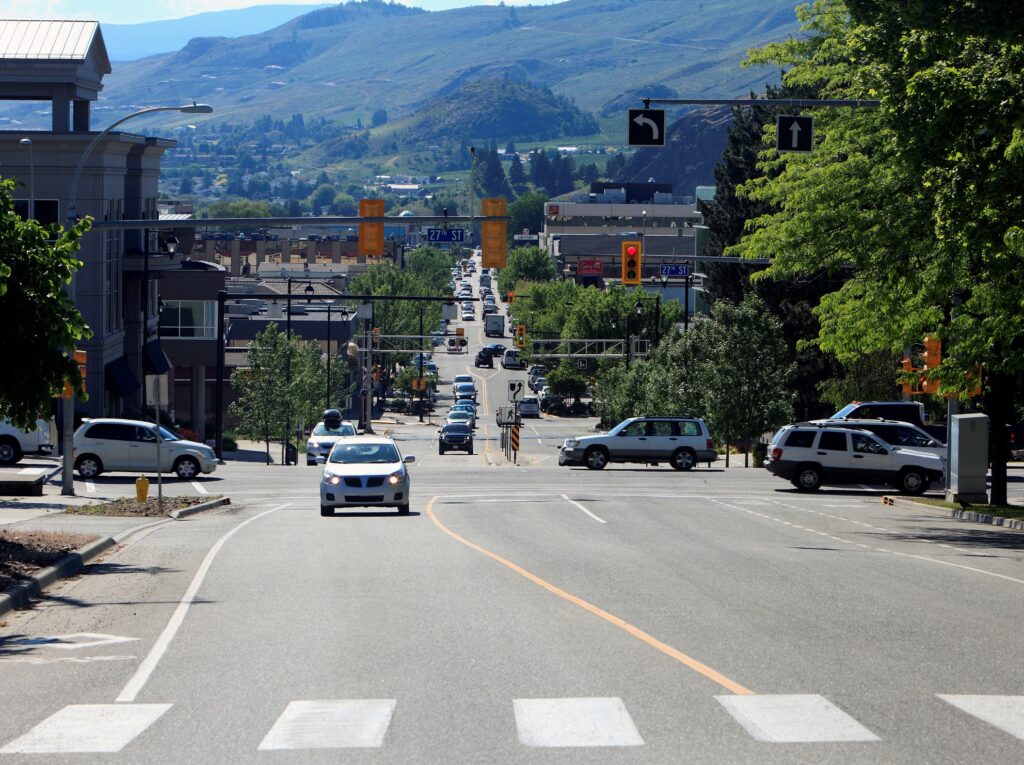 VERNON – CUPE 626, representing civic employees, welcomed Vernon jail guards into their local last week after a vote and a Labour Board certification. As the only municipal workers in Vernon who were not part of CUPE 626, President Kathy Giampa said that they are a great fit with their members. “On behalf of our […]

HARRISON HOT SPRINGS – CUPE Local 458 members who work in the Village of Harrison Hot Springs are set to begin full scale job action this Monday (July 9), after issuing 72-hour strike notice earlier today. “Following our members’ rejection of the last offer vote, we let the Village know that we are ready to […]