Progressive candidates take all seven seats as CUPE-led campaign nets massive voter turnout VANCOUVER—A massive turnout by Pacific Blue Cross primary plan holders at the benefit provider’s annual general meeting last night has resulted in half of the company’s board of directors being replaced by an entire slate of labour-endorsed candidates. The election of all […] 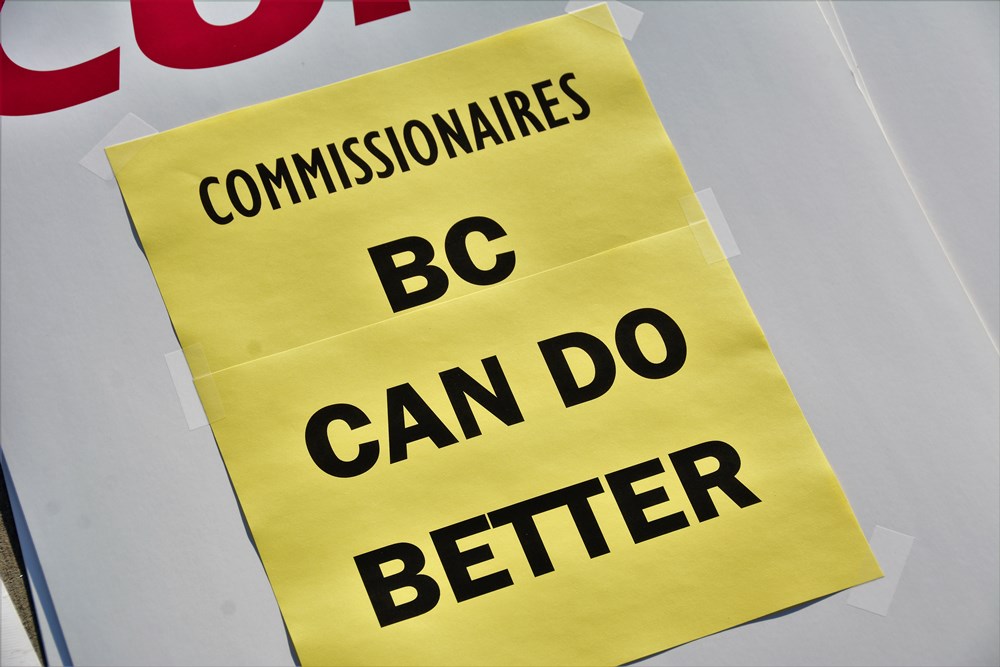 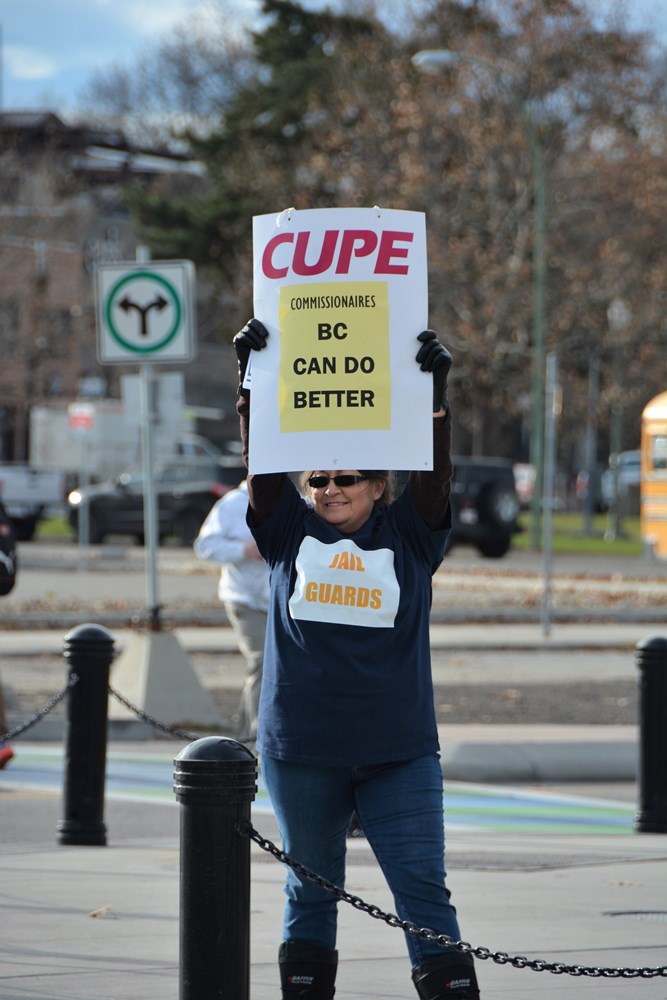 KELOWNA – After receiving 72-hour strike notice from their employees late Monday afternoon, Commissionaires BC has filed an application with the BC Labour Relations Board in an attempt to stop CUPE 338’s planned strike action.  “CUPE filed 72-hour strike notice at 3:53 p.m. on Monday December 11 with the BC Labour Relations Board and Commissionaires […]