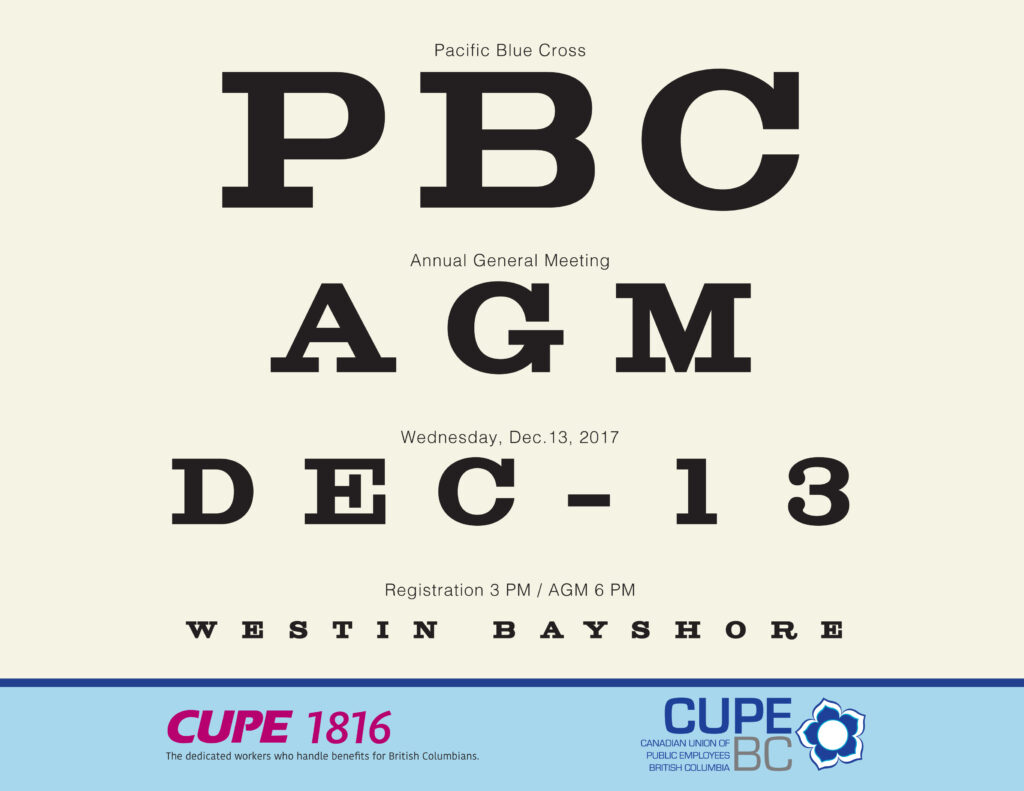 RICHMOND—Delegates to the 2017 convention of CUPE Local 873 (Ambulance Paramedics and Emergency Dispatchers of B.C.) received a good news surprise this morning by way of a video greeting from Health Minister Adrian Dix, who announced that the new government is initiating a process to establish a standalone bargaining unit for the province’s 3700 paramedics […]

VICTORIA, BC – The City of Victoria and Canadian Union of Public Employees (CUPE) Local 50 have ratified a new four-year collective agreement for the period of January 1, 2017 to December 31, 2020.

KELOWNA – CUPE Local 338 members who work as jail guards at the Kelowna RCMP Detachment have voted 100 per cent in favour of strike action after negotiations broke down with the Commissionaires and the City of Kelowna.

VANCOUVER – CUPE 1004 welcomed 11 new members this week, ground staff at China Airlines. The Canada Industrial Relations Board granted the application for certification on October 3. “CUPE 1004 is pleased to welcome these new members to our Local,” said CUPE 1004 President Andrew Ledger. “All workers who want to belong to a union […]

BC Supreme Court ruling finds no merit in BCN arguments for targeting HSA, PEA jobs BURNABY—A BC Supreme Court ruling to reject the BC Nurses’ request for a judicial review of earlier decisions dismissing their applications to raid other unions is an important victory for the labour movement, says the Canadian Union of Public Employees, […]