New Horgan government good news for all British Columbians—CUPE BC 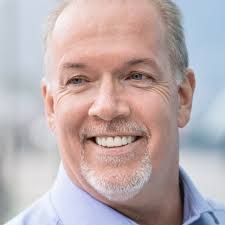 First, on behalf of all 85,000 CUPE members across British Columbia, I extend my congratulations to our province’s 36th Premier, John Horgan and the entire BC NDP team. I know that Premier Horgan and his caucus will take immediate action on the priorities and issues that matter to working and middle class British Columbians, including […]

VANCOUVER — On behalf of the 3500 members of CUPE Local 1004, including the outside workers of the City of Vancouver and the Vancouver Park Board, we send our most sincere condolences to the construction flagger who was viciously attacked and run over yesterday in Burnaby. We have the utmost respect for the important work […]

BURNABY—CUPE BC Secretary-Treasurer Trevor Davies will be one of three labour leaders calling on Pacific Blue Cross to abandon its targeting of retiree benefits when CUPE 1816 holds a rally on Friday at the company’s main office. Joining Davies at the rally, “Standing Up for Benefits”, will be BC Federation of Labour Secretary-Treasurer Aaron Ekman […]

CUPE 1816 members “stronger than ever” in fight for fairness

BURNABY—Despite recent attempts by the Employer to defend its concessionary bargaining package, CUPE 1816 members who work for the benefits provider Pacific Blue Cross (PBC) are stronger than ever in their fight to defend their retiree benefits, says Local president Beth Miller. Since May 13, when CUPE 1816 began legal strike action, there has been […]

BC Liberal “Throne Speech” a master class in hypocrisy—CUPE BC 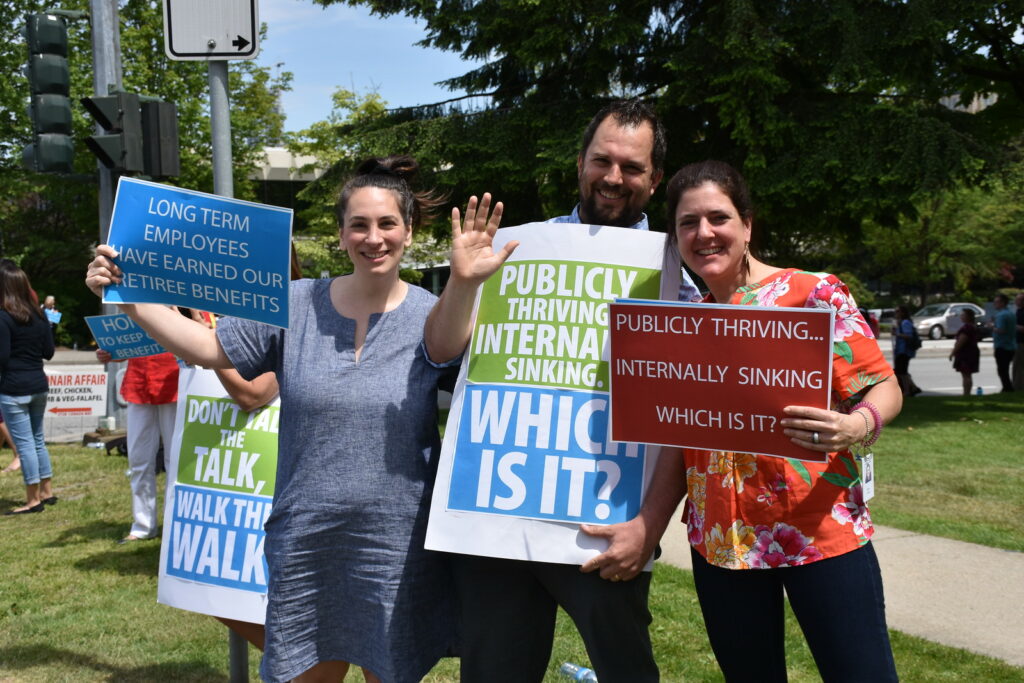 BURNABY—CUPE 1816 ramped up its job action on Wednesday, with 450 of its members taking to the street in a highly visible protest against Pacific Blue Cross’s targeting of their retiree benefits and failure to bargain a fair collective agreement. Carrying signs with messages like “Publicly thriving, internally sinking – which is it?” and “No […]

CUMBERLAND – Municipal workers in Cumberland, represented by CUPE 556, met Monday to ratify a new tentative agreement with the Village of Cumberland.

Nearly a month has passed since the May 9 provincial election, and it’s past time for the Premier to stop playing games with the results, says CUPE BC President Paul Faoro.