Labour Day: a time to reflect on progress for workers—and the need for action

Every year, as Labour Day draws near I have mixed feelings, probably like many of you. On the one hand, Labour Day is for many the culmination of summer, with big camping trips or barbecues planned—let’s get together and celebrate summer one last time! On the other hand, in many ways it marks the end […]

The BC Liberal government of Premier Christy Clark should stop delaying the modest expansion of the Canadian Pension Plan and sign the agreement other provinces and the federal government developed, CUPE BC President Paul Faoro said today. “I’ve written to the Premier to tell her that delaying CPP expansion is not an option, and that […] 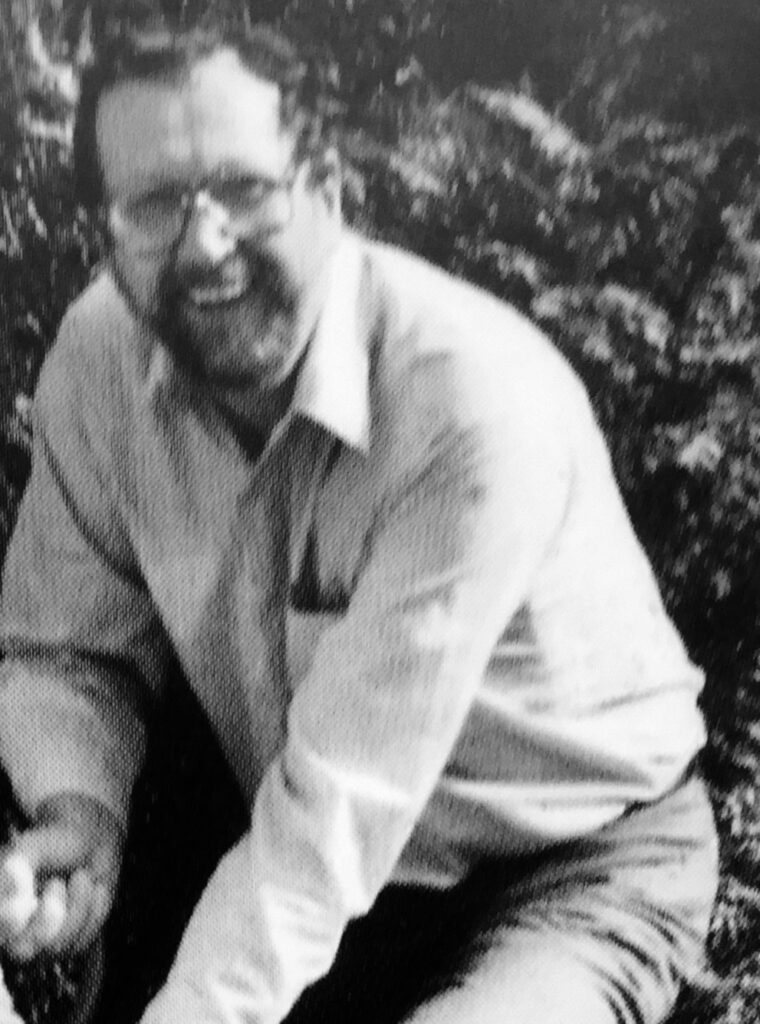 Former CUPE BC president Owen Dykstra died last week after a lengthy illness. “Although I did not know Brother Dykstra personally, I know he played an extremely important role in the history of CUPE BC, and the labour movement in our province,” said CUPE BC President Paul Faoro. “Brother Dykstra was president during some extremely […]

BURNABY—CUPE BC’s Executive Board has endorsed award-winning Canadian journalist Mohamed Fahmy’s Protection Charter, which would enshrine in law the rights of Canadian citizens to be protected by the federal government from serious human rights violations in other countries. “Mr. Fahmy spoke at our convention earlier this year, and delegates were visibly moved by the ordeal […]